The InFLAMES (Innovation Ecosystem Based on the Immune System) Flagship is one of the ten extensive research projects funded by the Academy of Finland. The goals of the InFLAMES Flagship are to identify new targets for drug development, to engage in drug development together with biotechnology and pharmaceutical companies, and to seek breakthroughs in diagnostics and personalised medicine.

– InFLAMES offers interesting short-term visiting professorships in immunological research and drug development for top researchers in the field. The visiting professors inspire new ways of thinking and encourage our researchers to seek new research avenues through open discussion and sharing ideas. The visiting professors also play an important role in consolidating our international networks and the recognition of InFLAMES. Furthermore, they significantly promote international collaboration and mutual researcher mobility, says Academician of Science and Director of the Flagship Sirpa Jalkanen.

The visiting professors of the InFLAMES Flagship come to Turku each year according to a separately arranged schedule. Their key responsibilities include student mentoring and lectures especially in the InFLAMES doctoral programme. 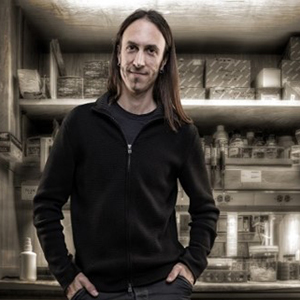 Mark Ansel is a professor at the Department of Microbiology and Immunology of the University of California, San Francisco (UCSF). Professor Ansel's research focuses on allergies and asthma. Ansel holds mentoring in high regard and he actively follows the development of his researchers, offering his support when needed.

The Ansel Lab is part of the University of California's new, ambitious Bakar ImmunoX Initiative that employs communities, cutting-edge technology, infrastructure, and a unique model for sharing data to support collaboration between researchers and doctors. The goal is to provide solutions to questions in immunological research and treatment. The idea behind the initiative is that studying immunology disorders in one disease could give clues on how to treat other illnesses.

The field of Dr Ansel’s visiting professorship is microbiology and immunology.

– Mark Ansel’s expertise in top-level immunological research is extremely valuable to the InFLAMES Flagship. His goal is to act as an advocate for joint synergy benefits and partnerships between researchers conducting basic research and those engaged in clinical studies. Developing this kind of collaboration is also important in the InFLAMES Flagship, says Director of Turku Bioscience Centre, Professor Riitta Lahesmaa.

Lawrence Steinman Is a Leading Expert in Immunological Drug Development 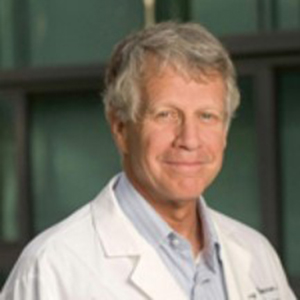 Lawrence Steinman is a professor of Neurology and Neurological Sciences, Pediatrics, and Genetics at Stanford University. His research focuses on e.g. what provokes relapses and remission in multiple sclerosis (MS) and he has developed therapies for MS and type 1 diabetes.

Dr Steinman holds a number of patents in the areas of immunology, and for therapies of Huntington Disease, type 1 diabetes and MS.  He has co-founded different companies in the field and served as member of the board in several pharmaceutical companies.

The field of Steinman’s visiting professorship is neuroimmunology.

– Lawrence Steinman’s expertise is very valuable to the InFLAMES Flagship as he has in-depth knowledge in immunology and autoimmune diseases as well as in drug development in this field of science, says Professor Lahesmaa. 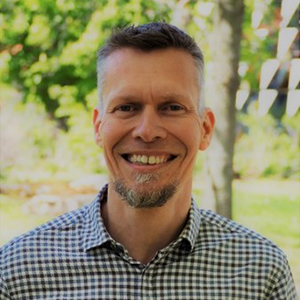 Janne Lehtiö is a professor at the Department of Oncology-Pathology at Karolinska Institutet and collaborates with several pharmaceutical companies.

He leads a group of 25 scientists whose goal is to develop proteomics in order to gain new, molecular-level knowledge of cancer. In the future, this information can be used to improve immunological therapies and cancer treatments and to develop personalised medicine. The group's research focuses on lung and breast cancer as well as childhood cancers and leukaemia.

The field of Lehtiö’s visiting professorship is proteomics in medicine.

– Janne Lehtiö is one of the leading figures in mass spectrometry in Europe and a top expert in proteomics and proteogenomics. His expertise significantly advances and enhances the development of a proteomics tehcnology platform in InFLAMES research, sums up Professor Lahesmaa. 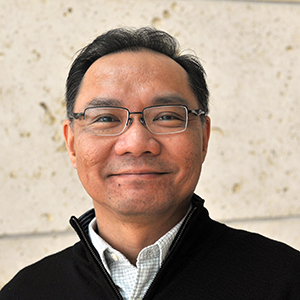 Teng-Leong Chew is the Director of Advanced Imaging Center (AIC), Howard Hughes Medical Institute, Janelia Research Campus), which is the leading institute in the world in the development of microscopy. The AIC led by Dr Chew is an esteemed research centre in the world open to all researchers, where visiting research groups can use the instruments, cost-free. This infrastructure is not available anywhere else.

The field of Chew's visiting professorship is imaging.

– Teng-Leong Chew is an expert and mentor in microscopy which is close to the Flagship’s particular fields of science. Many researchers at InFLAMES have benefited from the collaboration opportunities offered by Janelia, so there already exists history for this co-operation. Chew is an excellent link between Janelia and researchers at Turku, highlights Professor Johanna Ivaska, who has worked together with Dr Chew for a long period of time.

International visibility and collaboration are in a significant role in the InFLAMES Flagship also in the future. The goal is to grant altogether ten visiting professorships to professors invited to InFLAMES, whose fields extensively cover the Flagship’s research areas.