How does it feel, when you are laughing? Where do you feel it? Why does it feel like this?

These are some of the questions the sixth graders in Finland Proper get to ponder in the Emotions workshop, led by postdoctoral researcher Riikka Harikkala-Laihinen from International Business. The workshop is part of the Tiedetestaajat (”Science Testers”) project pilot, coordinated in Finland Proper by the biodiversity unit at the University of Turku. Sixth graders in the county have been invited to familiarize with science in workshops led by researchers from six different faculties of the university. In these workshops, kids get to hear, see and experience the wide extent of topics that science entails.

Suggesting the inclusion of an Emotions workshop for Tiedetestaajat was very natural for Harikkala-Laihinen. Emotions are a part of human activity, but particularly for school children, understanding them may be challenging. In addition, emotional skills are becoming more and more familiar also in education. Emotions are a major part of many education-related projects, such as KiVa Koulu® (bullying free school). The objective of the Emotions workshop is to think about what emotions are, why they are important, how you can recognize them and how you can react to them – both in yourself and in others. At the same time, the sixth graders get to familiarize with emotions research for example through facial images and sound recordings. 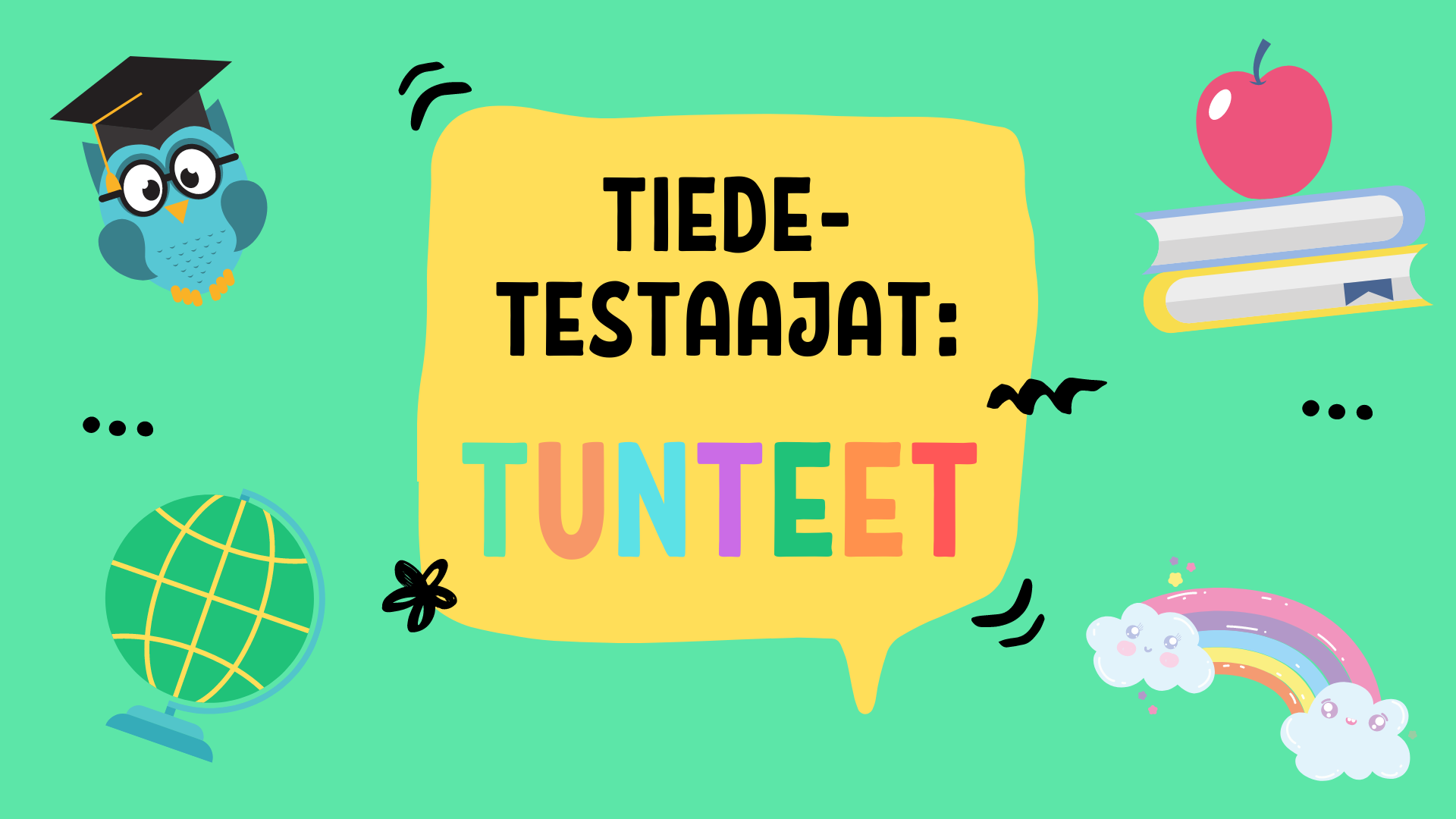