The professorships will focus on the research of interventions improving the well-being and mental health of children, adolescents, and families and their implementation.

Implementation is a research field which examines the application of research findings in different operational environments. Interventions are different methods for promoting well-being and mental health or preventing and treating different types of behavioural problems or anxiety. In practise, good implementation improves the effectiveness of the methods.

In the University of Turku, the professor will be working at the Research Centre for Child Psychiatry in the Faculty of Medicine and the professorship is linked to INVEST, a flagship research project funded by the Academy of Finland. In the research project, the Research Centre for Child Psychiatry of the University of Turku is developing programmes for prevention of mental health problems, early detection, and low-threshold digital training interventions. The programmes of targeted treatment and mental health promotion are based on research-based methods and the research of the effectiveness and implementation of treatment. They are targeted at different developmental stages of children and adolescents from early fetal life to young adulthood and are based on research results on the development mechanisms and progression of psychiatric disorders.

– Over the past ten years, the Research Centre for Child Psychiatry has developed into a globally significant unit investigating the development mechanisms of mental health disorders and developing early intervention based on research results. Finnish children have the right to efficient, evidence-based treatment for mental health disorders in early stage and with low threshold. The professorship donated by Itla gives us the  opportunity to bring international top researchers into our operations and to implement evidence-based interventions. This has great significance for the well-being of children and gives us an opportunity to promote the operational models developed in Finland globally, tells Professor Andre Sourander from the Research Centre for Child Psychiatry of the University of Turku.

The CEO of Itla, Professor Petri Virtanen rejoices at the decision of the board to donate the professorships.

– The donation significantly strengthens evidence-based operations improving children’s well-being and the research of the field in Finland. Establishing the donated professorships is linked to the objective of Itla to increase and support evidence-based operations and psychosocial interventions to improve the well-being and mental heath of children, adolescents, and families.

Itla Children’s Foundation is an independent, non-profit foundation which promotes and supports the well-being, equality and position of children and families with children living in Finland, and contributes to building a good future for them. In December 2017, in celebration of the centenary of Finland’s independence, Parliament made a celebratory decision to donate €50 million in assets to the Itla Children’s Foundation. A delegation of Members of Parliament monitor, support, and promote the foundation’s work. 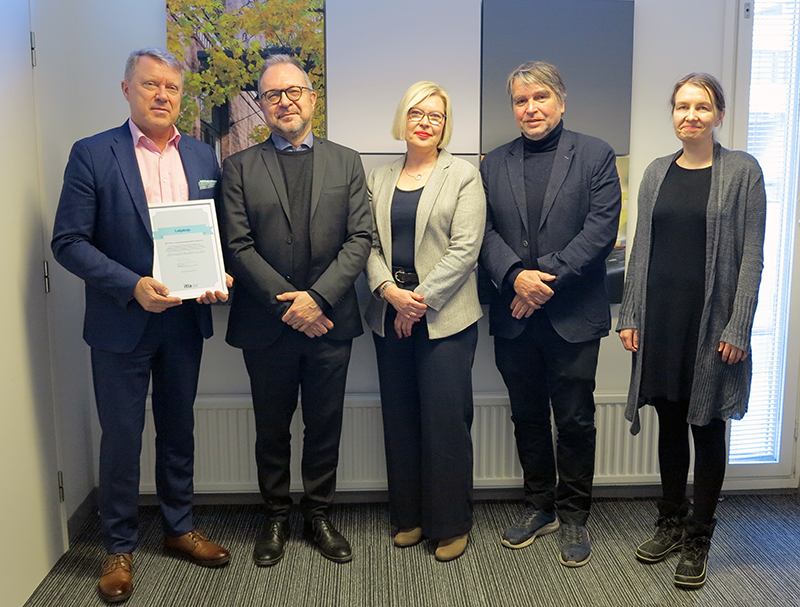 University of Turku Receives Strategic Funding of €6.8 M in the Profi 6 Call

The negative effects of the corona crisis on learning, education and well-being among children and adolescents can be reduced to a minimum.