The Researcher in Spotlight is a series which introduces the researchers of the Faculty of Law. We are presenting now Postdoctoral Researcher Dhanay M. Cadillo Chandler.

Since an early age felt strongly about fairness and justice, thus it wasn’t uncommon to find myself advocating for my friends at school or wanting to rescue a pet. At a much later age, this led me to think about becoming a judge or advocating for human rights, thus decided to pursue my law degree at the Monteávila University in Caracas, Venezuela. Commercial Law, International Public Law, Human Rights and Contract Law were among the fields of law that interested me the most throughout the degree. After working as a junior attorney at a law firm in Caracas, decided to pursue further postgraduate studies abroad. After obtaining a Master Degree in Foreign Trade at the Carlos III de Madrid, found myself intrigued about IPRs in international transactions, thus wanted to learn more about it, only this time from a trade perspective instead.

After considering going back to Caracas to practice in a Law firm, decided to apply for the Licenciate of Law at the University of Helsinki. Finland was a place I grew up listening about due to my family’s time living here for good 8-10 years. After listening to those great stories, the level of education and how advance the country was in terms of IP, made my decision to pursue PhD studies in Finland a rather natural one. Initially intended to complete PhD studies at the University of Helsinki, but was granted study rights and awarded scholarship from Hanken School of Economics to achieve the PhD at the department of Commercial Law. Little did I know, research interests would bring me to the very same city my family called home, Turku. A year into post-doctoral work at Hanken, began working with Tuomas Mylly’s project CONST-IP, and ever since 2016 have been working at the Faculty of Law - University of Turku.

In my quest to continue advancing within the academic career, in 2018 obtained both the 4 year post-doctoral position at the Faculty of Law, and also a 1 year position as a post-doc at Turku Institute of Advanced Studies (TIAS). In 2019, the Paulo Foundation awarded me with the funding to go on an academic year research visit to New York University (NYU) upon acceptance into their prestigious Hauser Global Fellow Program, which I did and after a year of professional and personal growth in NYC, have now returned home to continue shaping my research and career. Although dedication, passion and determination in achieving my goals have largely taken me where I am today, this has not been in isolation from the mentorship and support that I have received throughout the years from supervisors, colleagues, family and friends to whom will be indebted to.

Upon arriving from NYU have been working in completing a publication related to my INHEALTH Post Doctoral project, that initially intended to assess the possibility in designing a side system of incentives to complement the patent system. Research in the topic while abroad determined that a side system would add to the challenge in balancing incentives and rights, and showed the balance can be achieve instead through the exceptions within the system that as a matter of fact have been under explored. Admittedly there is vast literature about IPRs’ exceptions, however there is at least one that has been overlooked. After long and motivating conversations with other colleagues at NYU, decided to draft an article about this exception that will be submitted for publication early next year. The current COVID-19 has to an extend re-directed the research into more pressing matters that relate to the current regulatory challenges found within the public health, pharmaceutical and IPRs frameworks, which will be available in an forthcoming paper at the European Intellectual Property Review.

In addition to this, my recent appointment as a Visiting Professor at Luiss University -School of Law, Rome-Italy, required expanding my research about CSR and Bio-economy into circular economy and the role of innovation to achieve sustainable development. Have to admit, researching and teaching about these topics has been somewhat challenging given my focus on pharmaceutical patents and access to medicines. Nevertheless, enriching and interesting.

They have to an extent. At some point wanted to become a criminal attorney due to my interest in human rights, however the human right to health became even more fascinating to explore given its relevance in the context of international trade. Access to medicines and Pharma patents are rather present on my research, nevertheless the research has narrowed in some aspects and evolved in others. Compliance issues related to pharmaceutical regulation are highly relevant under the current circumstances and the additional layers of protection granted on basis of IPRs are aspects that fascinate me.

Have thought of several possibilities, although research would be present in any other career choice because  learning in itself is part of what I enjoy doing the most. Now, if I were not to work in academia, probably would consider working at an NGO, as a consultant or in-house lawyer. Other less academic options would include becoming an Olympic Dressage Rider or a photographer.

In the academic setting, working at the Faculty and the research in itself are inspiring. The possibility to contribute with the development of literature or even narratives in my field of research is motivating. Pointing to a single source of inspiration is simply not possible. Every work trip or research stay in a different cultural setting has presented me with enriching academic experiences and the opportunity to learn from a larger community of knowledge. Teaching is also something I find both inspiring and rewarding. Additionally, art and hobbies have also been sources of inspiration to grow both professionally and personally. 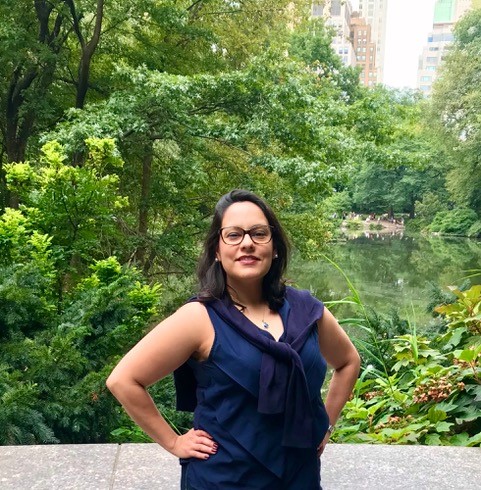 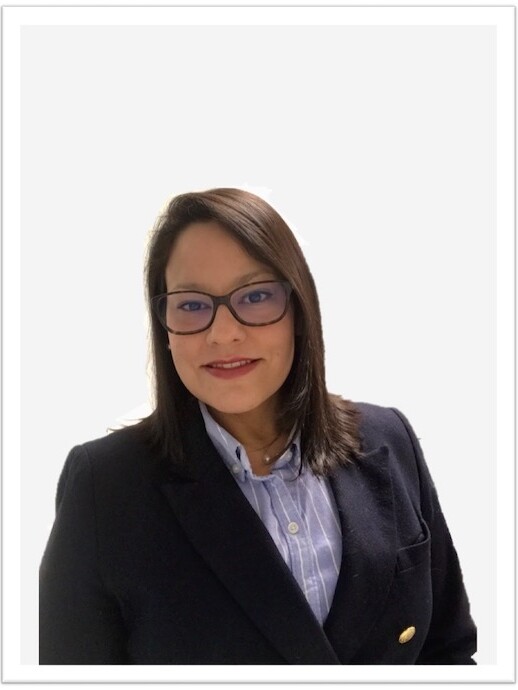