University of Turku rose to the position 211 in international QS World University Rankings. 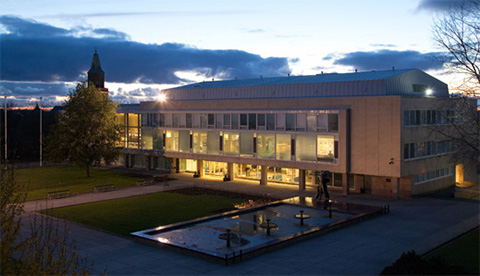 ​QS Rankings is one of the most important and extensive university evaluations, which measures the academic and employee image of the universities. This year the ranking included 2500 universities world-wide and 700 of them made it to the list.

University of Turku improved its position even further from last year, when the university reached the position 224.

- More important than the absolute placing, is the fact that our direction is right; upward. Our success is based on the hard work of both researchers and teachers. I believe that in the following years, we can well accomplish a position within in the best 200 universities. Making it requires a touch of improvement in all fields and more careful allocation of resources than before, says the Rector of the University of Turku, Kalervo Väänänen.

The following things were taken into count on the ranking: the amount of references to the scientific publications, academic peer evaluation, employee evaluation, the ratio of the students and the teaching staff, and the relative amount of the international staff and students.