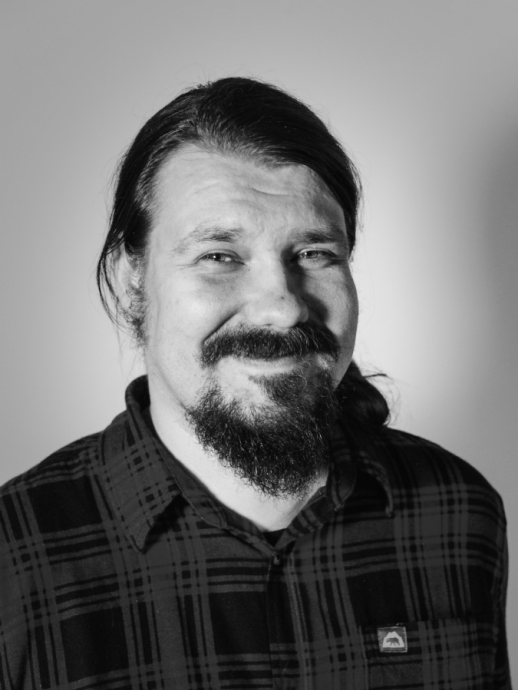 Currently I am working as post-doctoral researcher in Study of Religion, University of Turku, and I am on a leave of absence from my university teacher position in the Study of Cultures. My current research project analysis civil religion in Finland from the 2000s to 2020s, and it is funded by the Finnish Cultural Foundation.

I am also involved with two Academy of Finland reseach projects:

LegitRel (University of Helsinki, 2020-2024) analyzes the connections of Finnish party politics and religion. I take part in analysis of political texts, as well as other materials. https://www2.helsinki.fi/en/researchgroups/religion-politics-and-legitimation

HumBio (University of Turku, 2021-2025) investigates the human relationship with the disappeared, endangered, introduced, and non-native as well as invasive marine animals and plants in Finland. In this project I am responsible for ethnographic fieldwork teaching collaboration. https://sites.utu.fi/humbio/en/

Between March and July 2020 I conducted an evaluation study of the interdisciplinary operating model of the Centre for Education and Research on Social and Health Services, University of Turku.

PhD Thesis: Mannerheim and changing interpretations: Mediatized Civil Religion in the Cultural Controversies of the 2000s and 2010s

I defended my PhD thesis in Study of Religion in February 2019. It deals with Finnish art controversies in the 2000s and 2010s that concern the figure of Carl Gustaf Emil Mannerheim (1867-1951), Marshall of Finland during World War II, commander of the Whites in Finnish 1918 Civil War, winner of the Greatest Finn competition in 2004, and who has also been called The High Priest of “Home, Religion and Fatherland” (slogan of Finnish right-wing nationalism).

I am interested in the effects of the organization of the field of cultural production, and especially the media (public broadcasting company Yle and commercial media), and the tensions and struggles on this fields to  the new kind of prominence of national symbols. I approach my cases using an post-Durkheimian and Critical-Study-of-Religion-influenced adaptation of the concept of  Civil Religion, and an adaptation of Bourdieuan field theory, influenced by the work of such media scholars as Nick Couldry, Johanna Sumiala and Stig Hjarvard.

Out of many modes and motivations. Ritualisation in Border Karelian Orthodox Christian feast and processions (2022)

Religion in Finnish Newspapers on an Ordinary Day: Criticism and Support (2021)