Photosynthetic reactions capture the energy of sunlight into chemical form. We aim at resolving how photosynthetic reactions are regulated, and how the reducing power produced by photosystems is distributed towards the stromal reactions. We have specifically focused (i) on the physiological specificities of different FNR (ferredoxin-NADP+ oxidoreductase) isoforms, and (ii) on the effects of Lys acetylation on photosynthetic processes.

The chloroplasts of higher plants perform oxygenic photosynthesis, which captures light energy into chemical form and thus is the basis of life on Earth. Photosynthesis can be dived into two sets of reactions: light reactions taking place in the thylakoid membranes, and carbon fixation reactions in soluble stroma. To ensure immaculate primary production under a wide spectrum of environmental conditions, the structure and function of photosynthetic machinery must be extremely dynamic. The molecular mechanisms behind these dynamic changes remain largely uncharacterized, although detailed knowledge of these reactions is of utmost importance for understanding the adaptation on organism level.

Ferredoxin-NADP+-oxidoreductase (FNR) enzymes catalyze the transfer of electrons between ferredoxin and NADPH, thus playing a major role in distribution of reducing power in the plastids. We have focused on the specific physiological roles of the distinct leaf- and root-type FNR isoforms in Arabidopsis, resolved the binding partners of FNR, and studied the effects of post-translational modifications on the function of FNR and other chloroplast proteins. Recently, we have focused on the mechanisms of lysine (Lys) acetylation of chloroplast proteins, and we are currently studying the impact of Lys acetylation on photosynthetic reactions. The ultimate aim of our project is to resolve how the reducing power produced by the photosystems is distributed towards various stromal reactions, and to reveal the significance of Lys acetylation on the regulation of photosynthesis. 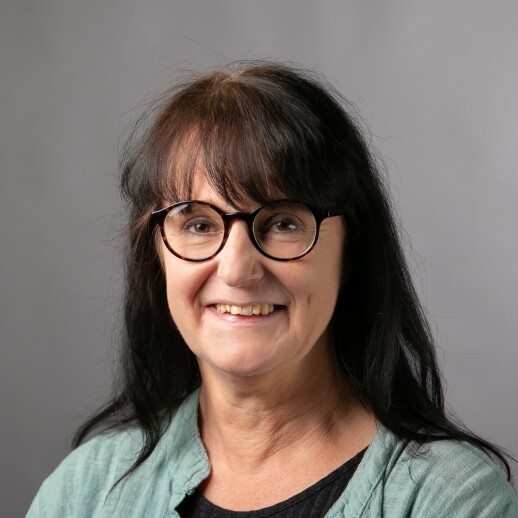 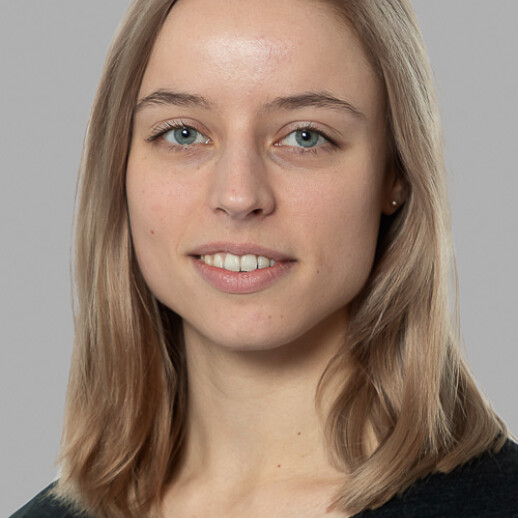