The genome sequences of several mushrooms are now publicly available including the genome of the model fungus Schizophyllum commune used in the present research. The comparison of the genomes reveals an amazing conservation of mating type genes regulating the sexual reproduction in fungal kingdom. The silico analyses also permit the identification of putative downstream components of the signaling pathways for the sexual reproduction.

The sexual reproduction of mushrooms is regulated by the genes at A mating type locus encoding homeodomain transcription factors and those at B locus encoding a pheromone/receptor system. At mating of haploid strains with different A and B genes the pheromone-receptor interaction induces the reciprocal nuclear exchange between the mates which then results into the growth of a dikaryon regulated by A genes. My research clarifies the role of cytoskeleton in the development of dikaryotic mycelium

At the reciprocal nuclear exchange and migration following hyphal fusions the nuclei move with a speed 10 to 20 times the hyphal growth rate between partners with different B genes. The extensive microtubule tracks seen in migration hyphae around nuclei suggest that microtubule tracks together with microtubule associated motors are used in the intercellular nuclear exchange and migration. The function of ten kinesins, performing mainly plus-end directed transport, and one dynein, for minus-end directed transport identified in the S. commune genome require further investigation for their role in nuclear exchange at mating.

Recently, the live cell imaging has revealed that actin cytoskeleton plays a significant role in maintaining the two nuclei with different mating type genes paired and synchronously dividing in dikaryon. Actin cytoskeleton is also necessary for the immediate formation of cross wall after nuclear division. Different factors regulating the actin cytoskeleton and nuclear association as well as the signaling between karyokinesis and cytokinesis are searched for.

The described mating type system concerns more than 5000 fungal species that are important as recycling of organic matter, forming mycorrhiza and as plant pathogenic fungi. 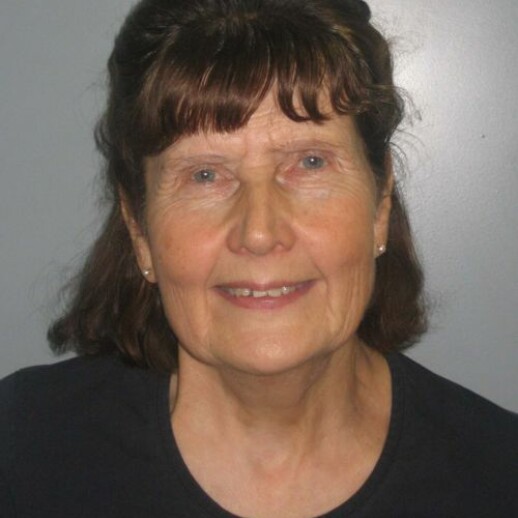