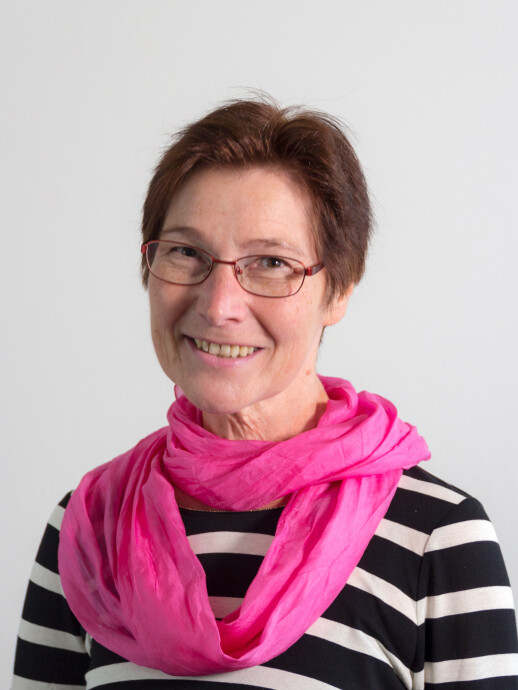 My current research areas are 1. Languages in the "Kakola"-prison

The Turku remand prison (formerly the Central prison in the Turku and Pori Province, founded in 1890) was located on the Turku Kakola hill until 2007.  The Turku remand prison housed Finnish inmates from the Turku and Pori Province as well as foreign prisoners who waited for their case to be processed, for their sentencing, as well as for any further measures. The research project aims to bring out new information about foreign prisoners, especially those of German nationality. The study covers a period that extends from 1914 to the present.

This project examines animal cemeteries in five different areas in Germany. The focus lies on the verbalization of grief. Furthermore, animal names and indications of multilingualism on the grave markers are analyzed. The aim is to describe the structures and the individuality of the local mourning cultures and to compare them with similar phenomena in other areas of Germany. As the next step, the findings from the animal cemeteries are compared with findings on human graves to identify differences and similarities. A comparison with Finnish animal cemeteries is in planning.