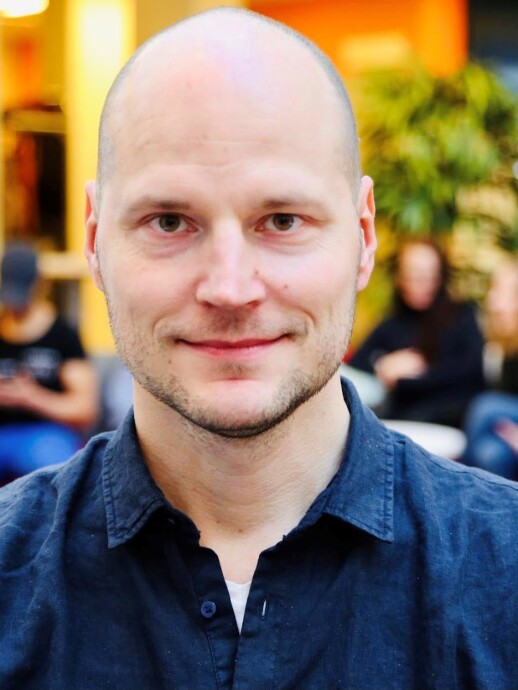 Currently, I am teaching courses such as Bachelor Seminar in Ethnology and Bachelor's Thesis, Basic Studies Seminar in Study of Cultures, Ethnology of the Everyday, Material Culture, and Project Based Course on Ethnological Questions.

I have a PhD in Cultural Anthropology and docentship in Ethnology. My doctoral dissertation (2006) was about Auroville, a multinational community in South India and its relations with the local Tamil community. Currently, I am conducting research on Finns living in Spain, Finnish executives working in India, social robots, and political narratives about Western society in the Finnish Parliament.

Other topics that I have examined are South Korean media culture and information society, gambling on the internet and in Macao, mobile communication in India, the idea and community of Western countries, voting in Indian slums, as well as early marriage and female circumcision in The Gambia. I also have experience on filmed ethnography (see e.g. A Day in India, Macao: A Gambling City, and The Defence).

Methodologically, I am interested in different forms of ethnographic fieldwork (classical, digital or filmed), media analysis, and research ethics. Theoretically, I have examined, for example, the concepts of Orientalism and Occidentalism, banal nationalism and its extension banal Occidentalism, imagined communities and hyperreality. What connects my various research interests is that they all deal with sense of community, cultural meanings, and collective identities.