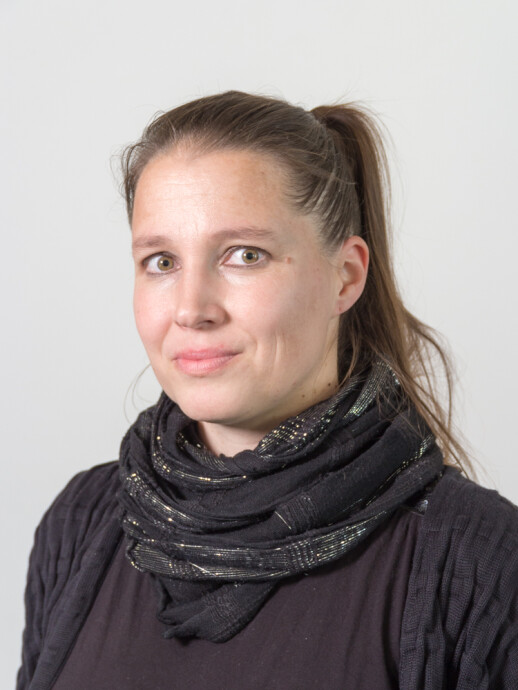 I act as researcher and Adjunct Professor of performance research in the Department of Musicology at the University of Turku. The areas of my academic expertise include e.g. ethnographic research of musical performance, performance-oriented music analysis, questions dealing with performer’s agency, Finnish art music, and more recently also the study of music festivals.

I completed my master’s, licentiate and doctoral degrees in the Department of Musicology at the University of Turku (2000, 2002, 2007). I have also earned a Bachelor of Cultural Studies degree (Music Instructor, majoring in Music Theory and Solfége) from Turku Polytechnic, in the degree programme in Music (2002) and studied piano at Turku Conservatory. I have worked as a teacher not only in university but also in high school and several music institutions.

I have taught a number of courses at the University of Turku, particularly the Department of Musicology. The topics have included for example performance research, the history of western classical music, Finnish art music and the methods of qualitative research.

My current research project investigates audiovisually mediated performance in music competitions, for example the International Maj Lind Piano Competition. The project combines musicology with performance studies and media studies. The research is supported by Alfred Kordelin Foundation. I am also preparing a book on the studies of Finnish musicians and composers in Berlin and Vienna (1890-1970) together with PhD Leena Heikkilä. The book is based on archive study conducted in the aforementioned cities.

In the years 2014-17 I worked as a researcher in the project Finnish Music in the 21st Century: The Socio Cultural Significance of Art Music in the Postmodern World led by Adjunct Professor Susanna Välimäki and funded by the Kone foundation. I studied socially aware art music festivals in Finland from the viewpoint of performance research.

In my postdoctoral project, From Sketches to First Performance: Composer-Performer Interaction in the Creation Process of Musical Works (2009-13), I studied the impact of composer-performer interaction on the formation of a commissioned composition by the Finnish contemporary composer Jyrki Linjama. The study was part of the research project Shared Creativity in Finnish Contemporary Music.

In my doctoral dissertation, Musical Works in the Making: Verbal and Gestural Negotiation in Rehearsals and Performances of Einojuhani Rautavaara's Piano Concerti (2007), I analyzed the ways in which musicians construct musical works and work-interpretations in live rehearsals and performances. The doctoral dissertation was preceded by my licentiate thesis (2001), the subject of which was virtuosity in Selim Palmgren’s piano concerti.

From Sketches to First Performance: Composer-Performer Interaction in the Creation Process of Jyrki Linjama’s Completorium (2015)

The Embodiment of Authority: Perspectives on Performances (2014)