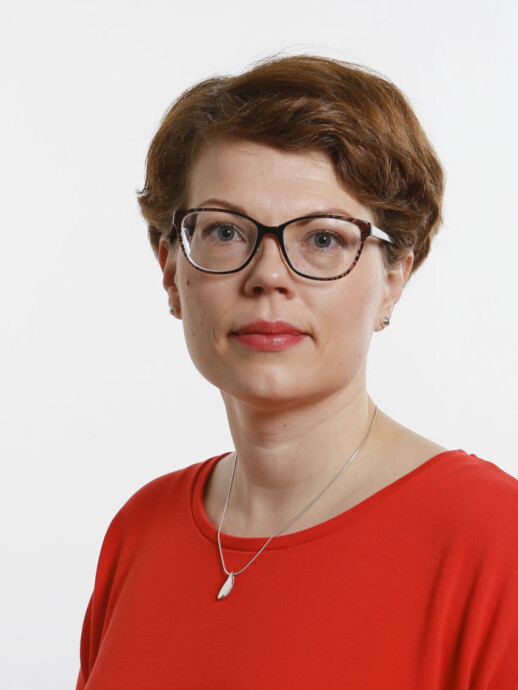 I work as a University Teacher at the Centre for East Asian Studies, teaching and researching contemporary Japan. I'm the Academic Director for the Minor in East Asian Studies at CEAS. My research interests include Japanese politics and international relations, parliamentary diplomacy etc.
I have studied Contemporary History, Japanese and East Asian Studies at the Universities of Turku and Helsinki and the Kansai Gaidai University in Japan. In 2005-6 I worked as a research at the Helsinki University Network for European Studies in a Finnish-Japanese study on the Asia-Europe Meeting process. In 2006 worked in the ASEM6 Summit Secretariat at the Ministry of Foreign Affairs of Finland, helping to organise the ASEM6 Summit in Helsinki.
I have strong experience and pedagogical and technical skills in online teaching. I also work for the Finnish University Network for Asian Studies (http://www.asianet.fi/) in teaching, planning and communication activities.

I teach several courses yearly at the Centre for East Asian Studies. Two of these courses are online courses and are offered nationally through the Finnish University Network for Asian Studies for 70-100 students all around Finland. For both classroom and online courses, I try to create inspiring courses, with chances for dialogue among students and with the teacher. In online teaching I plan and teach large-scale courses that are both manageable for the teacher and motivating for the students.
My MOOC-course Johdatus Itä-Aasiaan [Introduction to East Asia] was awarded the Course of the Year title in 2022 by the University of Turku and the Student Union of the University of Turku.

My main research interest is contemporary Japan, especially Japanese politics, foreign policy and the Japanese Diet. I am also interested in Asia-Europe relations, parliamentary diplomacy and parliamentary participation in international and global decision making and norm promotion.
Here is a list of papers I have presented at academic conferences.

“Normative Power and Parliamentarians – The Diet of Japan as a Case.” Paper presented at the Asia-Pacific Studies Seminar, Feb 24, 2018. Osaka University, Japan.

“Domestic actors on the international stage - Japanese Parliamentarians in the Asia-Europe dialogue”. Paper presented at the 15th International Conference of the European Association for Japanese Studies (EAJS), Lisbon, August 30-September 2, 2017.

“Diet of Japan as an international actor: a case study of Japan’s participation in the Asia-Europe Parliamentary Partnership”. Paper presented at the Asian Studies Days Doctoral Seminar, University of Jyväskylä, August 26, 2016.

“ASEM and the people's involvement: a focus on the Parliamentary Partnership (ASEP)”. A Paper presented at the conference: Asia-Europe Parliaments, Foreign Policy and Transnationalization: Methodological Challenges at the University of Jyväskylä, September 26, 2015.

“Japan in the Asia-Europe Parliamentary Process”. Paper presented at the 11th Conference of the Nordic Association for Study of Contemporary Japanese Society, Lund University, March 6, 2015

Japanese Civil Society: Responding to Covid-19 at Home and Abroad (2020)