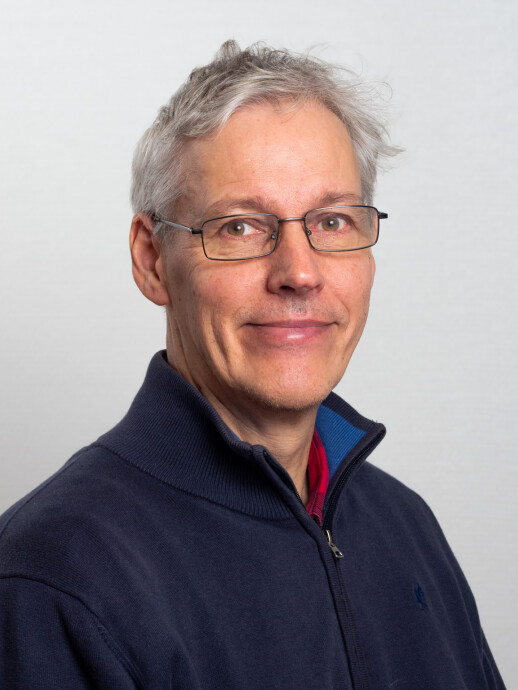 I have held courses on various subjects in several countries, universities and faculties including social sciences, the humanities, natural sciences and environmental technology. Currently I am running courses on the methodology of landscape studies, militarized landscapes, and cultural history of winter.

My PhD explored the origins of water protection in the City of Helsinki in 1878-1928. This approach was widened in cooperation with scholars representing, for example, folklore, biology, and engineering, and in 2001 we published an edited book entitled Näkökulmia Helsingin ympäristöhistoriaan, Kaupunki ja sen ympäristö 1800- ja 1900-luvulla (Approaches to the environmental history of Helsinki. The city and its environment in the 19th and 20th century (Helsinki: Edita, Helsinki Urban Facts, 274 pp). Still today Helsinki is the only city outside North America that has been the subject of an extensive city-specific study in the field of environmental history.
My main research theme is the environmental history of pollution and protection of the Baltic Sea. Hence I have directed national projects in Finland and multidisciplinary projects that have examined urban and national water pollution and protection issues in Russia, Estonia, Latvia, Lithuania, Poland, Germany, and Scandinavian Countries over the past century. The main results of these projects have been published in two Special Issues (Laakkonen et al. 2001 and 2007) in Ambio: A Journal of the Human Environment, which is a journal of the Royal Swedish Academy of Sciences.

Peacetime developments in societies and environment cannot be understood without taking into consideration the impact of war. After coediting with ecologist Timo Vuorisalo our first book in Finnish on this subject, that is, Sodan ekologia. Nykyaikaisen sodankäynnin ympäristöhistoriaa (Ecology of war. Environmental history of modern warfare), (Helsinki: Finnish Literature Society, 2007, 775 pp.) I directed also two other projects that provided the first books published on the environmental history of WWII, that is,  S. Laakkonen, R. Tucker, T. Vuorisalo (Eds.), The Long Shadows: A Global Environmental History of the Second World War (Corvallis: Oregon State University Press, 2017) and S. Laakkonen, J. R. McNeill, R. Tucker, T. Vuorisalo (Eds.), The Resilient City in World War II: Urban Environmental Histories (New York, London: Palgrave Macmillan, 2019).
Currently I am directing an international research project funded by the Kone Foundation (2021-2024) that explores from a comparative point of view environmental history of water pollution and protection in Finland and the Soviet Union and Russia from the end of the 19th century until today.

Towards an Environmental History of Media? Water Pollution on Finnish Television Prior to Earth Day 1970 (2021)

Towards an Environmental History of Television. Water Pollution Issues on Finnish Broadcasting Prior to Earth Day 1970 (2021)

Urban resilience and warfare: How did the Second World War affect the urban environment? (2020)