Lectures by Honorary Doctors of Education 2022

In May 2022, the Faculty of Education will inaugurate Professor Martin Thrupp of the University of Waikato and Olli-Pekka Heinonen, Director General of the International Baccalaureate Organization, as Honorary Doctors of Education. Honorary doctors will give lectures open to everyone in connection with the promotion ceremonies.

Director General Olli-Pekka Heinonen's honorary doctoral lecture in zoom 23rd May at 11.30–12.30 (Finnish time): What have I learned in 30 years about educational reforms?

I started my career in the Finnish Parliament, supporting and helping MPs in matters related to the field of education. The year was 1990. During the following years, Finland suffered from a major recession and high unemployment, became a member of the European Union, and rode on top of the wave of the global ICT boom. Education and human competences were central in all processes employed as part of the country’s road to recovery.

At that time, despite the accelerating economic globalization, education was seen as a national policy. Best practices were discussed by international organizations like the EU or the OECD, but educational policy and its challenges were still viewed through a country lens.

In 30 years, the world has changed considerably. Covid-19 and the Ukraine war have shown how interconnected and interdependent our world is. Climate change, global inequalities, and rapidly increasing mental health problems will not be solved by a handful of elite scientists, innovators, or statesmen, but will require the involvement of the wider public. That means our biggest challenges are also educational challenges and necessitate a global mindset.

At the same time, there is a growing concern that are our educational systems need to be able to adapt and evolve to the needs of future generations to enable them to flourish. Learning outcomes have stayed flat or worsened despite the investments made in many countries during the last 20 years. Teachers are stressed, schools and universities have become battlefields of polarized political confrontations and the mental wellbeing of students is decreasing. Many excellent educational strategies have been published throughout the world, but there have been very few successful implementations.

Educational reforms can no longer be executed in the same way that they were 30 years ago. We have to understand the logic of educational systems as human learning systems. Reforms cannot be managed from the top down, but rather they should be helped to develop as ecosystems of coherent and consistent collaboration. It is not only student learning, but the learning of the whole education system that is the big challenge in front of us now. 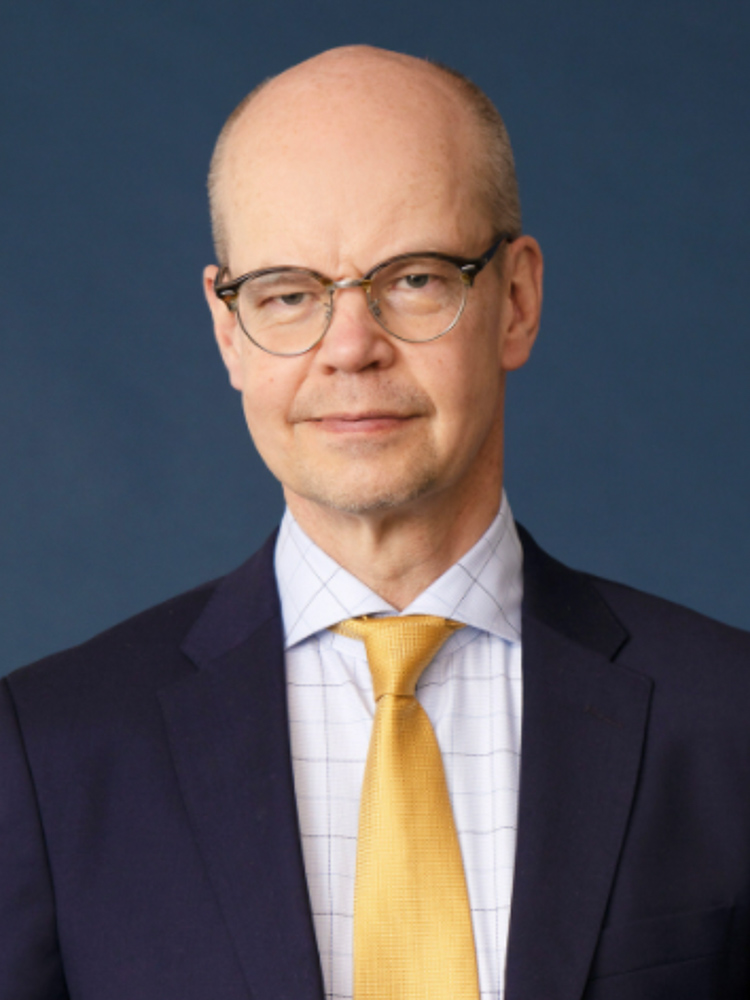 Director General of International Baccalaureate Organization Olli-Pekka Heinonen is conferred an honorary doctorate as a recognition for his long-term collaboration with the University of Turku and significant contributions to developing Finnish education.

Over a span of decades, he has had a central role in influencing the Finnish education system e.g. in his roles as Director General of the Finnish National Agency for Education in 2016–2021and as Minister of Education and Science in 1994–2002.

Professor Martin Thrupp's honorary doctoral lecture at the Tauno Nurmela -hall in the main building of the university and online 30th May at 3 pm (Finnish time): Education academics in small countries: Comparing notes between New Zealand and Finland

As relatively wealthy nations of about five million people each, Finland and New Zealand seem likely to offer a number of similar challenges for academics in the area of education, even if there are many distinctive features of academia and society in these two countries as well.

In this lecture I raise various ‘small-country’ issues I have experienced as an education academic in New Zealand and make some related observations about Finland. They include the challenges of contributing to international academic debate, of research assessment, of needing to be an academic ‘jack of all trades’, of being close to policy-making processes, and of being a ‘prophet in one’s own land’.

Certainly, education academics in both countries face challenges shared with many larger nations, for instance managerialism within universities and an increasingly university-based and yet technicist framing of teacher education. Nevertheless looking at a comparable but different educational setting invariably helps to reflect on our own context. In that spirit this wide-ranging session will aim to provide insights and provoke further thinking about all our work in education, whatever one’s particular specialism. 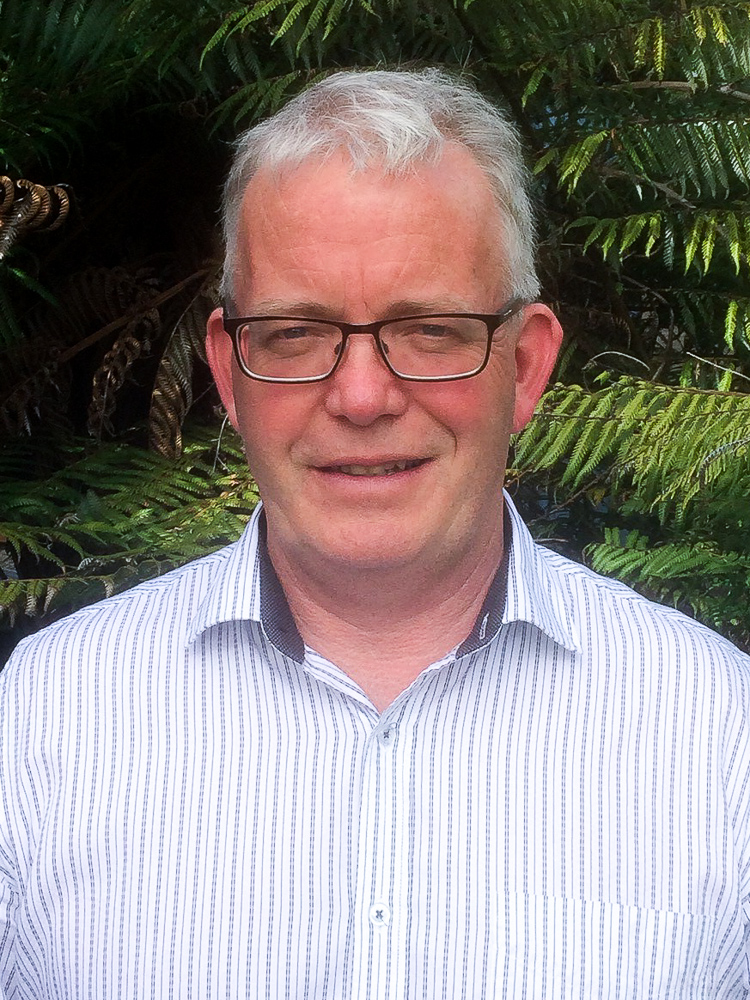 Professor Martin Thrupp is awarded an honorary doctoral degree for his long-term collaboration with the University of Turku and as a recognition for his broader contributions to developing the field of education.

Professor Thrupp has conducted significant international research of the multinational and international connections of school and education reforms. His recent research focuses on global education business and privatisation developments in education in Finland, Sweden and New Zealand.

The most recent edited work by Thrupp brings limelight to unvarnished insights into famous Finnish comprehensive schooling written in collaboration with over 50 Finnish scholars as open access publication. He has supported the research tradition of critical sociology of education and education policy as well as doctoral training at the Centre for Research on Lifelong Learning and Education CELE of the Faculty of Education at the University of Turku and contributed to successful acquiring of research funding.