Memories from the International Summer School

Participants of the International Summer School got to experience the Finnish way of life with its traditions, sports, nature and delicacies. 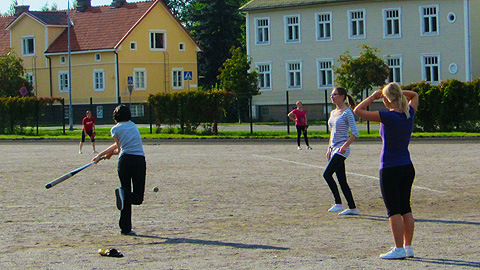 ​This year, the International Summer School students came from The United States, Great Britain, Germany, Japan, Spain, Iran, Ukraine, Austria and Chile. What they have in common is the interest in Finland and its culture, people and language.

During their stay the summer school participants studied the basics of the Finnish language, Finnish culture, society and history. However, the most important lessons were learned outside the classroom. Living in Turku the students got familiar with the everyday Finnish life and became part of it. Summer School tutors made sure that every student got to know at least one Finn during their stay.

Relaxing in the Sauna

The vivid history of Turku was experienced by visiting Turku Castle, Turku Cathedral and the museums in Turku. Participants also got to explore the Turku region. The students relaxed in the beautiful Finnish nature in Kurjenrahka National Park and in Seili Island. The international students were impressed by the Finnish archipelago, swamps and seaside. 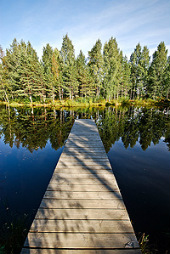 The summer school participants took part in traditional Finnish summer sports: Nordic Walking, Mölkky (Finnish outdoor bowling), paddling and Finnish baseball, which is the national sport of Finland. The food culture was not forgotten either. Karelian pies, cinnamon rolls and Finnish-style berry pies were all baked and tasted together.

The most memorable experience was of course the Finnish sauna. Most of the summer school participants went to sauna for the first time and instantly fell in love with this very Finnish way of relaxing.

Some of the students continue their stay in Finland as exchange students or in order to complete a master’s programme while the others returned to their home countries with a bunch of new experiences.

The International Summer School of University of Turku was held for the seventh time in 31st of July –26th of August 2012. The next one is held in 5th–30th of August 2013.