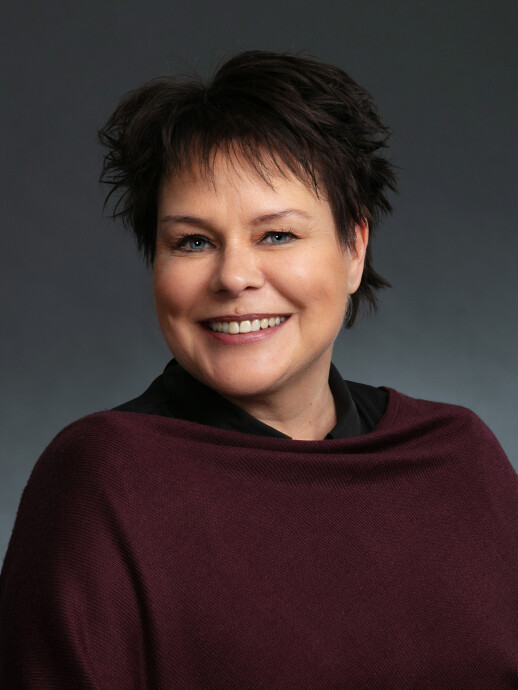 I direct the North American Studies program, which falls within Social Sciences and Humanities at the University of Turku. The North American Studies prgram provides students with an opportunity to assess from a variety of perspectives the societies, cultures, and politics of North American nations, communities, and phenomena. As an alternative to conventional disciplinary teaching, the program uses phenomenon-based and participatory learning as its principal study methods. The geographical focus of the program is on the United States and Canada, but it also includes discussions of transnational relations with Mexico and the Caribbean. The program is open to both degree students and exchange students at the University of Turku.

My classes include "Introduction to North American Studies," "Racial Relations in the United States," "Theory and Methods in American Studies," "Cultures of the U.S.-Mexico Borderlands," "U.S. Latinos and Popular Culture," and "U.S. Presidential Election." My teaching is based on transdisciplinary and multi- methodological approaches and I particularly emphasize phenomenon-based, participatory learning. The geographical starting point for my classes is the United States, but I also include discussions of interactions, liaisons, and networks that explicate transnational connections. My approach to teaching is pluralistic, by which I mean that I challenge students to question fixed preconceived notions of "American-ness" and to consider how identities, nationhood, and citizenship are understood in relation to different socio-historical contexts, political discourses, cultural representations, and ideological mechanisms.

I currently direct a research project funded by the Kone Foundation, which examines processes of urban transformation in Havana in the period after the U.S.-Cuba rapprochement on December 17, 2014, with a particular focus on spatial and visual aspects. Conducted by an international team of scholars, the project makes connections between policy-making, everyday experiences, and cultural expressions, demonstrating various parallel discourses that result from changes in Cuba. By way of  original fieldwork data and cutting-edge transdisciplinary analysis, we seek to understand how Cuba is experiencing, negotiating and
representing urban transformation presently.The project includes a documentary by Cuban filmmakers.

In 2021, I completed a four-year study funded by the Academy of Finland, which studied the implications of the Texas state "Campus Carry" gun legislation (SB 11) that came into effect on August 1, 2016. Through qualitative and quantitative research, the transdisciplinary project focused on campus communities’ experiences of the law. To do this, the research team gathered a wide array of data, comprising a survey, focus group interviews, personal interviews, ethnographic fieldwork, and participant-created materials.

My prior project examined experiences and representations of violence on the El Paso, Texas-Ciudad Juárez, Chihuahua border between the United States and Mexico. Based on fieldwork and interviews with community members operating on both sides of the border, the project focused on the everyday ramifications of violence during the height of the so-called "drug war" in the border region. In particular, the project explored how various strata of society conceptualize, represent, and commemorate violence in urban public space, as well as how these multiple perspectives contribute to understanding the social aspects, everyday functioning, and personal mobility of members of the transnational border community.

My early career work in American Studies dealt with the relationship between ethnic/racial identity formation (especially U.S. Latinx) and popular culture in the United States. My Ph.D. dissertation, "Fighting Identities: The Body in Space and Place" (American Studies, University of Texas at Austin, August 2004; supervisor Neil F. Foley; committee members Janet M. Davis, Steven D. Hoelscher, Jeffrey L. Meikle, and Samuel C. Watkins), combines historical, theoretical, and ethnographic approaches to examine professional boxing as a locus of ethnoracial, class, and gender formations. The study is contextualized within the ethnic/racial history of U.S. prizefighting, while the bulk of the research is based on fieldwork and life story interviews with a community of Latino boxers who began their careers in Texas from the 1970s onward.

An important aspect of my work includes mentoring post-doctoral researchers, as well as supervising doctoral students and undergdaduate students.

I am a frequent commentator in Finnish media about U.S. history, society, politics, and culture and served as columnist for Suomen Kuvalehti from January 2019 to June 2021.

The Explanatory, Social, and Performative Power of Gun Imaginaries (2022)

Loaded with the Past, Coloring the Present: The Power of Gun Imaginaries (2022)

Triggered: The Imaginary Realities of Campus Carry in Texas (2022)