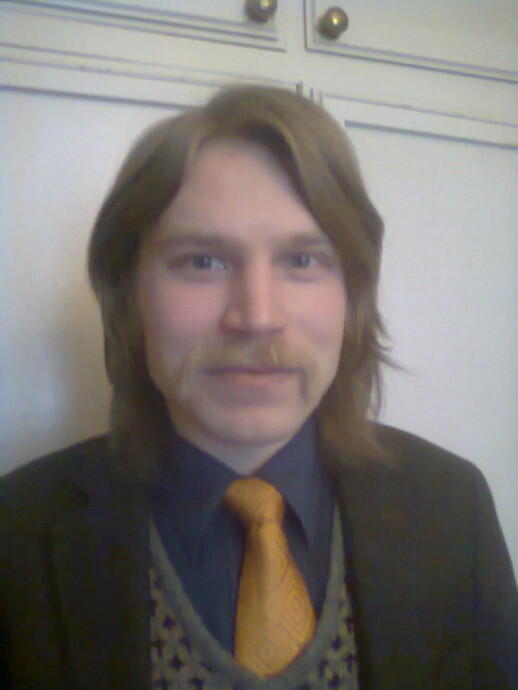 In my ongoing research, I focus on the revelations of Saint Mechtilde of Hackeborn (1241–1299). The oldest surviving versions of her revelations are in Latin but they were early translated into German, English, Dutch, and Swedish. I focus especially on the Swedish version from the year 1469, some of the oldest Latin editions, and early German translations. I discuss the revelations in several research articles.

In one of the articles, I focus on Biblical quotations in the revelations of Mechtilde. Sources outside the Bible were seldom quoted, and the Biblical quotations were mainly taken from the most important Biblical books such as The Book of Psalms and the Gospels. Other Biblical books, in some cases even marginal texts such as 2 Esdras, were quoted sporadically. In the Swedish version, the quotations are sometimes given in Swedish, sometimes in Latin, but in most cases in both languages. In the German versions, the quotations are usually given only in German, sometimes also in Latin. The form of the quotations varies from version to version and is not always identical with Vulgata. In my article, I show that the quotations served varying functions and were given for different reasons.

In another article, I discuss the use of Latin case endings in Jöns Budde’s Old Swedish translation of Mechtilde’s Revelations. I systematically compare the Swedish text with Latin versions. Vernacular texts can be seen as a part of the Latin text culture because Latin was widely used as a model. Latin case endings were often used in personal names and loan words that often were exotic or foreign. The Latin forms were sometimes taken mechanically over from the Latin source text. On the other hand, they were in many cases used consciously by the translator to gain specific goals. The Latin endings gave the text authenticity, authority, and credibility. They also created a bilingual atmosphere that helped persons unversed in Latin to have a share in the Latin text culture. Sometimes the Swedish translator used different syntactic structures than the source text and therefore had to use different case endings. In such cases, Jöns Budde had to build Latin forms that were suitable in the new syntactic context. Budde knew his Latin and used correct forms. Loan words have in some cases also Swedish endings. It’s quite common that a word has Latin endings in the indefinite form and Swedish endings in the definite form. Thus, the variation between Latin and Swedish forms is mainly logical.

In other articles, I discuss misunderstandings and freely translated details in the Swedish version of Mechtilde. I also focus my attention on Codex Holmiensis A 13, the only existing manuscript that contains the medieval Swedish translation of Mechtilde. Additionally, I translate the revelations into Finnish.

Languages in the Lutheran Reformation. Textual Networks and the Spread of Ideas. (2019)