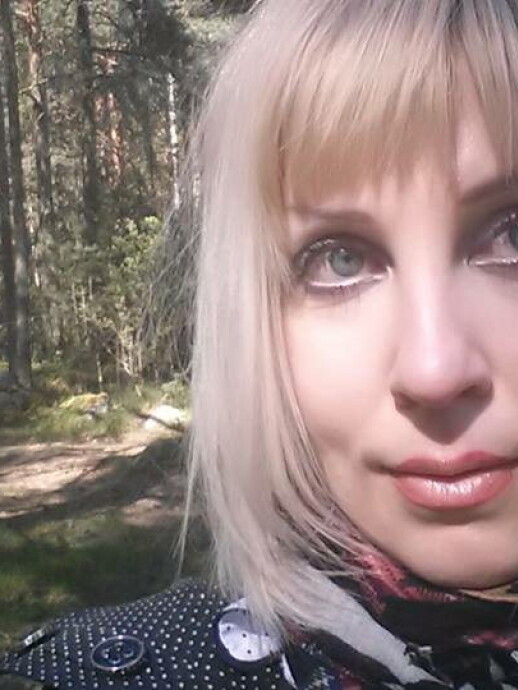 In addition to various teaching positions, I have worked as a researcher in a number of funded projects. These include a position as Senior Research Fellow in the project, Deleuzian Music Research, led by professor of musicology and ethnomusicology Pirkko Moisala at the University of Helsinki (Academy of Finland-funded, 2012-2016) and a position, also as Senior Research Fellow, in the project, Localizing Feminist New Materialisms, led by Senior Lecturer in Gender Studies Taru Leppänen, in Turku (Academy of Finland-funded, 2017-2021,  https://femnewmat.utu.fi/).

From March 2020 until August 2021, I am on leave from my position in Turku to work as a Postdoctoral Researcher in the international project, SENSOTRA - Sensory Transformations and Transgenerational Environmental Relationships in Europe 1950-2020, which is led by Professor of Cultural Studies, Helmi Järviluoma-Mäkelä, at the University of Eastern Finland (European Research Council Advanced Grant,  https://www.uef.fi/fi/web/sensotra/home).

From 2020 onward, I co-lead, with Acting Professor in Art History Dr. Katve-Kaisa Kontturi, the interdisciplinary four-year project, Artistic Labor and New Economies, which is funded by the Kone Foundation. I am currently also the Chair of the Finnish musicological society.

All my research represents cultural study of music and sound in that I'm interested in sounds and music as practices that are shaped by the surrounding world's material and symbolic processes and components, but which, at the same time, shape and generate them: space-times and places, objects and technologies, corporeal movements and experiences, socio-material relationships, and ways of thinking.

My areas of expertise include musical performance studies, ranging from contemporary 'classical' music culture to popular and experimental musics, voice studies, gender studies, music and sound in the media, as well as new materialisms, posthumanist theory, and process philosophical perspectives. My research is also related to feminist theories, (post)qualitative methods, and anthropology of the senses.

Since the mid-2000's, I've been developing new materialist and process philosophy-based approaches, exploring how they might expand the research methodologies and understandings of music, sound and the arts. I was a founding member of the network, New Materialism: Networking European Scholarship on 'How Matter Comes to Matter' (Action IS1307, funded by European Cooperation in Science and Technology, 2014-2018). I also co-led the network's largest working group, New Materialisms Embracing the Creative Arts, which focused on the study of arts and had over 60 members from 15 countries. I organized (with Jussi Parikka) the first international conference on the new materialisms (Anglia Ruskin University, UK, 2010) in the still ongoing series of annual conferences.

My publications on the topics above include the monographs, Locating the Composer (in Finnish; Jyväskylä Center for the Study of Contemporary Culture, 2005) and Becoming-Singer: Cartographies of Singing, Music-Making and Opera (University of Turku 2012; a new book elaborating on this study will be published by the University of Minnesota Press). I have co-edited the essay collections, Reconfiguring Authorship in Music and Theater (Finnish Musicological Society, 2005) and Musical Encounters with Deleuze and Guattari (Bloomsbury Academic, 2017), as well as special issues for a number of journals, including Body&Society (2014) and Ruukku - Studies in Artistic Research (2018).

I've published more than 50 articles in international and Finnish peer-reviewed journals and edited books. I've given over 60 presentations in conferences in the fields of music, cultural and gender studies and new materialisms, and co-organized over 20 conferences, seminars and conference panels. I've been an invited keynote speaker at the Universities of Utrecht and Salamanca and at Albert-Ludwigs-Universität Freiburg, among others. In 2017-2020, I was co-editor in chief of Musiikki, the journal of the Finnish Musicological Society.

Currently, I'm interested in new materialist, ecocritical and posthumanist approaches to contemporary performance, trans studies of music and sound, and possibilities of combining new materialist and intersectional theories and methodologies.

Music-making among people, machines and nature - The potential of critical post-humanism in music studies (2022)

Attuning to attunements: Towards new materialist politics of attunement? (2022)