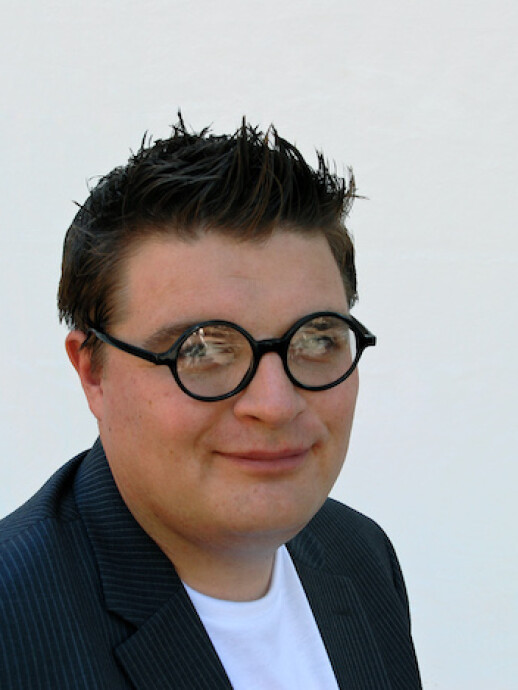 I have done sustained conceptual and empirical research on cultural heritage studies with a particular interest in heritage management, pedagogy, and digitalisation. I have discussed issues related to heritage in such articles as ‘“Quidditching”, and the Emergence of New Heritage Identities – Amateur Metal Detecting in Finland’ (with Joonas Kinnunen, Public Archaeology, 2017), and ‘Photographic Bodies and Biographical Narratives: The Finnish State Archaeologist Juhani Rinne in Pictures’ (Photography & Culture, 2012). In 2016 I published a monograph on the development of cultural heritage legislation and administration during the 20th century.

In addition, I have systematically worked on historical material culture, especially luxury consumption. My doctoral dissertation Golden Moments – Artefacts of Precious Metals as Products of Luxury Consumption in Finland c. 1200–1600 was published in 2009. Presently, I direct a project funded by the Academy of Finland, titled ‘Carving Out Transformations – Wood Use in North-Eastern Europe, 1100–1600’ (2018–2022). Another project of mine is integrated with university teaching, and based on student contributions, it produces a mobile app on urban archaeological achievements aimed at wider audiences.