Scholars at Risk Finland (SARF) is delighted to invite all interested parties - including academics, university staff, students, trade unionists, human rights activists and others - to attend the first SARF Day which will take place at the University of Turku on the afternoon of Thursday 25 November.

SARF Day will bring together government officials, representatives of Nordic universities and other organisations with one common goal – to review their progress and share their first-hand experience of working with scholars at risk. The event will also see the launch of the SARF Lecture Series.

Established in 2017, Scholars at Risk Finland is part of the international Scholars at Risk network, which campaigns to defend academic freedom and related values. Since joining the network, many Finnish higher education institutions have hosted a number of threatened scholars by offering them research or teaching positions.

Join us for an eye-opening learning experience about the threats to academic freedom. SARF Day will be an unparalleled opportunity to learn how Finland and other Nordics are tackling this global issue!

Panel Discussion: Different Approaches to Scholars at Risk Activities in Finland and Nordics

Get to know our speakers 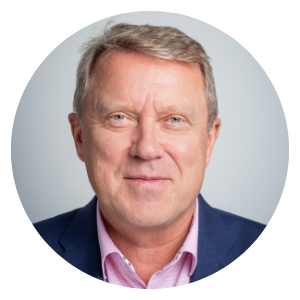 Jukka Kola Professor, Dr. is the Rector of the University of Turku currently holding the chair and secretariat of Scholars at Risk Finland. Rector Kola is currently chairing also the Forum for International Policies in Higher Education and Research set by Finnish Ministry of Education and Culture. Rector Kola is member of Board of Directors of the Rectors’ Council of the Finnish Universities UNIFI. He has served as a trustee in several international associations and is currently a member of Rectors’ Advisory Group of Coimbra Group, an association of European multidisciplinary universities strongly committed to university autonomy and academic freedom. 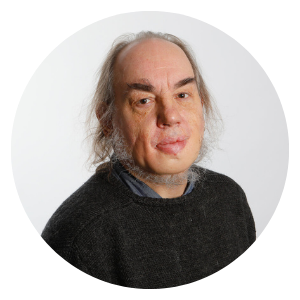 Martin Cloonan is the Director of Turku Institute for Advanced Studies (TIAS). Formerly Professor of Popular Music Politics at the University of Glasgow, Martin's research interests focus on the political economy of the music industries and issues of artistic freedom of expression. In the late 1990s, Martin helped to establish the Freemuse, an NGO dedicated to freedom of musical expression, and served as its chair for its formative years. 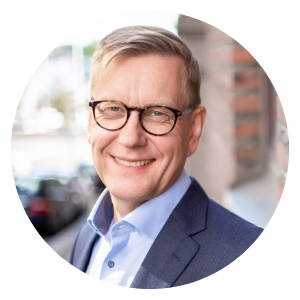 Atte Jääskeläinen is Director General of Higher Education and Research Policy at the Ministry of Education and Culture, Finland. Before joining the ministry, he was Professor of Practice and Chairman of Advisory Board at LUT University.

He was Visiting Senior Fellow at LSE, London 2018- 2021 and also Visiting Fellow at Reuters Institute at University of Oxford, 2017-2018. He was also CEO of his wholly owned consultancy company and was active in the fields of strategic management and digital strategies for European public service media. He co-authored European Broadcasting Union's News Reports 2018, 2019 and 2020.

He was Director of News and Current Affairs at Finnish Broadcasting Company 2007- 2017 and Managing Director and Editor-in-Chief of Finnish News Agency STT 2004-2006. He held senior business and political editor posts in the leading Finnish daily Helsingin Sanomat, 1995-2004. 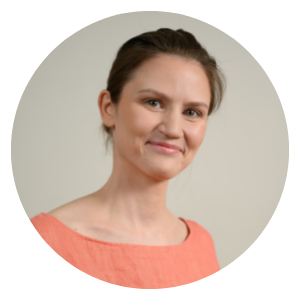 Veera Launis works as Science Secretary at the Council of Finnish Academies. She is the secretary of the Human Rights Committee of the Council. The Committee works internationally for the freedom of science and to promote human rights of the academics, i.e. by appealing for scientists in danger. Before her current position, she worked with research funding application evaluation processes at Academy of Finland (Finnish Research Council). Veera’s academic background is in human geography, and her interests include philosophical problematics of the concepts of space and place. 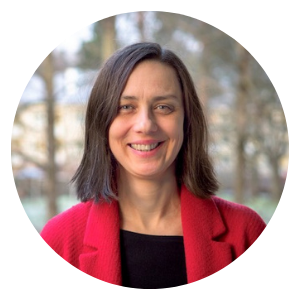 Magdalena Kmak is Professor of Public International Law, with a specialization in Migration and Minority Research at Åbo Akademi University and University Researcher at the The Centre of Excellence in Law, Identity and the European Narratives at the University of Helsinki. Magdalena is also a Principal Investigator and consortium director in the project Diversity, Trust and Two-Way Integration (MobileFutures) funded by the Strategic Research Council (SRC) established within the Academy of Finland (2021-2027). Magdalena’s research interests encompass studies on law and mobility, migration studies, exile studies and history of migration, public international law, human rights and international and European refugee and migration law. 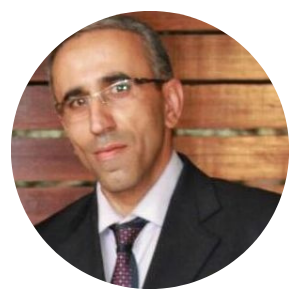 Majid Mgamis holds a Ph.D. in English Literature and Criticism from Indiana University of Pennsylvania – USA, and is currently an associate professor of English in a Nordic University. He has been teaching and researching in Sweden, Norway, Macedonia and Jordan, where he also served as head of the English department. His research interests include critical theory, gender studies and Islamic studies, where he explores the woman issue from a Foucauldian perspective. He is also active in issues pertaining to academic freedom and democracy.

If you wish to attend the SARF Day on 25 November 2021, please register here:

If you have any questions regarding the event, please contact:

SAR Sections are groups of higher education institutions and associations, that are members of the SAR network, nationally or regionally focused and organized specifically to coordinate participation in SAR activities. Unless otherwise indicated, the views represented by a SAR section, its members, or its affiliates reflect those of the originating author or section, and do not necessarily represent the views of SAR, other SAR sections, individual members, affiliates, board, staff, or sponsors. The use of the SAR name, logo, or other identifying material is for the sole purpose of identifying the relationship of the section, its members, or its affiliates with SAR, subject to approval of such use by the SAR board, as provided in the SAR bylaws.