The multicentre trial coordinated by the Research Centre of Applied and Preventive Cardiovascular Medicine at the University of Turku shows that lower socioeconomic status in childhood is associated with arterial stiffness in adulthood. 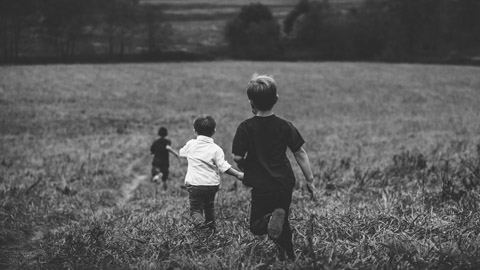 – One of the indicators for cardiovascular health and arterial function is arterial stiffness which has been detected to predict the incidence of arterial events, such as heart attacks and strokes. However, the impact of childhood socioeconomic status on arterial stiffness in adulthood has not been previously studied with longitudinal data, notes Doctoral Candidate Elina Puolakka who is conducting her doctoral dissertation on the topic at the Research Centre of Applied and Preventive Cardiovascular Medicine.

The study is part of the national Cardiovascular Risk in Young Finns Study coordinated by the Research Centre of Applied and Preventive Cardiovascular Medicine at the University of Turku. The study followed altogether 2,566 persons who were 3–18-year-old at the beginning of the study. Their arterial distensibility was measured 21 or 27 years later in adulthood.

The study further supports the understanding that the differences in parents' socioeconomic status already during childhood create the basis for differences in cardiovascular diseases in adulthood.

The study was published in the esteemed Hypertension journal in August.