- Recruiting Professor Kuosmanen further strengthens the profile of the Department of Economics at Turku School of Economics as a leading center of applied economics and econometrics, says department head, professor Heikki Kauppi.

The research themes of Kuosmanen span across multiple sub-disciplines of economics. He is best known for his methodological innovations in such areas as convex regression, portfolio optimization, and productivity and efficiency analysis. The real-world applications of the methods developed by Kuosmanen include the cost efficiency incentives imposed on the electricity distribution firms. Besides methodological developments, Kuosmanen’s areas of interest span several applied fields such as energy economics, transportation economics and environmental economics.

- I am truly excited about the new job at the Economics department of Turku School of Economics. The strategy of the department is to conduct top-level research in economics and econometrics with applications concerning important societal problems, economic policy-making and the design of markets. My knowledge and experience will perfectly support the implementation of this strategy, states professor Kuosmanen.

In his new position, Professor Kuosmanen aims to combine scientifically ambitious academic research with policy relevant empirical applications. An example of this approach is the recent study conducted by Kuosmanen’s research team for the Prime Minister’s Office of Finland, which examines misallocation of labor and capital in Finland’s business sector. 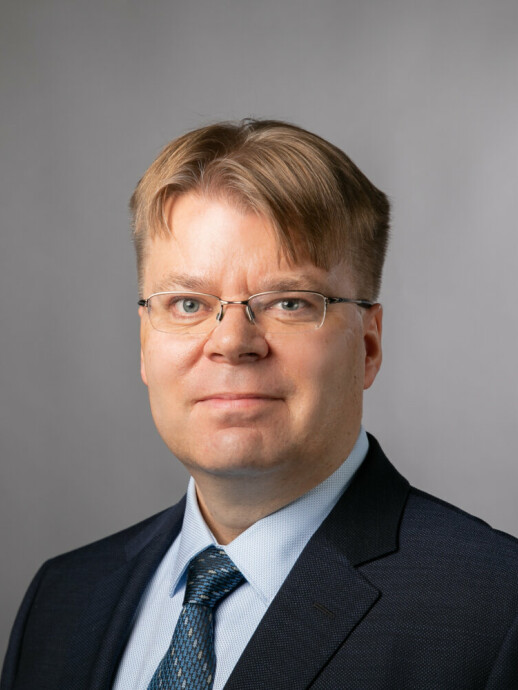 Matti Karinen on a research visit in Croatia