Turku Collegium for Science and Medicine Celebrates Its 10th Anniversary

Turku Collegium for Science and Medicine (TCSM) at the University of Turku offers young researchers a vantage point in an international science communication. The Collegium celebrates its 10th anniversary with an open anniversary seminar on Thursday, 13 December at 12pm in Calonia.

The main goal of Turku Collegium for Science and Medicine (TCSM) is to recruit such researchers to the University of Turku that are at the top of their fields and whose chances of succeeding in their researcher careers are good. TCSM covers all disciplines represented in the Faculty of Science and Engineering and the Faculty of Medicine.

Collegium researchers have been recruited through international calls for applications every other year. So far, TCSM has recruited 30 collegium researchers for a three-year term. This year, TCSM transferred to a 3+2 model where those collegium researchers whose three-year term was ending had the opportunity to apply for a two-year extension for their positions. Moreover, TCSM is partly responsible for the recruitment process of the University’s new postdoctoral researcher programme whose first call for applications took place in 2016. Altogether, TCSM has participated in the recruitment of 15 postdoctoral researchers, and they have become an important part of the TCSM community.

At the core of the Collegium, there is a Board of Management with professors from the Faculty of Medicine, Faculty of Science and Engineering, and Turku School of Economics. In addition, Vice Rector Kalle-Antti Suominen is a member of the Board. So far, the selected researchers have already proven to be successful in funding calls.

– 90% of those who have finished the collegium researcher term have received the Academy of Finland’s postdoctoral researcher position, fellowship, or project funding, or equivalent foundation funding. Two researchers have also received an ERC starting grant. Also other top collegium researchers have good chances to receive these highly competed grants in future calls, says Chair of the Board of Management, Academician of Science Sirpa Jalkanen.

In the early days of the Collegium, there was a strong vision that in order to succeed in the increasing competition, the University of Turku must be able to recruit the most talented researchers. Especially, TCSM wanted to focus on the problems that are typical for the phase after finishing the doctoral dissertation and the following postdoctoral researcher phase which is when researchers move on to establish their own research groups.

The opportunities for researcher career advancement should be ensured regardless of the availability of teaching and research positions or teaching needs. Vice Rector at the time, Professor Matti Viljanen was a member of the management group that prepared the establishing of the Collegium.

– Succeeding in recruiting the best researchers also requires the University to be able to offer appropriate facilities and equipment. By creating an attractive and competitive research environment, we will make international-level researchers stay in Turku, says Viljanen.

The Collegium celebrates its 10th anniversary with an anniversary seminar open for all on Thursday, 13 December in the Cal1 lecture hall in Calonia at 12pm. Professor Emeritus Matti Viljanen will give a speech on the establishing of the Collegium and the visions and goals to make Turku a top cluster of research. Academy Professor and Academician of Science Sirpa Jalkanen will discuss the Collegium’s present and future.

The programme will also include collegium researchers’ speeches from Academy Research Fellow Pieta Mattila from the Institute of Biomedicine and Academy Research Fellow Talvikki Hovatta from the Finnish Centre for Astronomy with ESO. They will talk about their research and how the Collegium has affected their researcher careers. Finally, two keynote speakers at the top of their fields Professor of Radiology Anna-Liisa Brownell from Harvard Medical School and Academy Professor, Academician of Science Eva-Mari Aro will discuss their research and researcher careers.

The event includes a coffee break as well as a casual get-together and refreshments at the end.

Register for the seminar by Friday, 7 December.
Seminaarin ohjelma 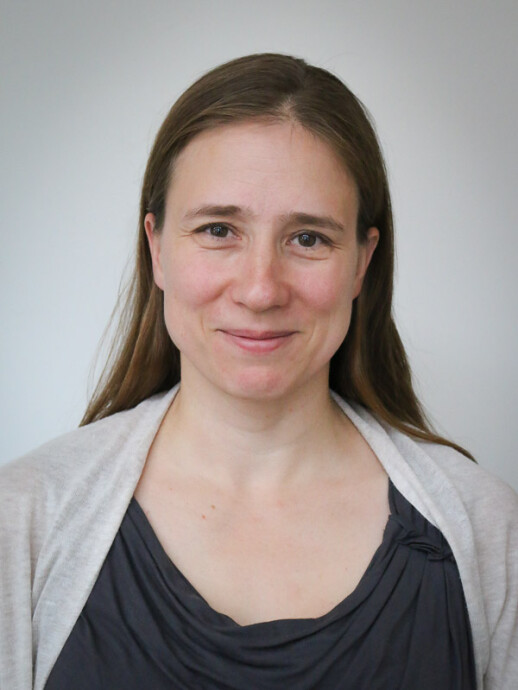