Stars over eight times more massive than the Sun end their lives in supernovae explosions. The composition of the star influences what happens during the explosion.

A considerable number of massive stars have a close companion star. Led by researchers at Kyoto University, a team of international researchers observed that some stars exploding as supernovae may release part of their hydrogen layers to their companion stars before the explosion.

– In a binary star system, the star can interact with the companion during its evolution. When a massive star evolves, it swells to become a red supergiant star, and the presence of a companion star may disrupt the outer layers of this supergiant star, which is rich in hydrogen. Therefore, binary interaction may remove the hydrogen layer of the evolved star either partially or completely, says Postdoctoral Researcher Hanindyo Kuncarayakti from the Department of Physics and Astronomy at the University of Turku and the Finnish Centre for Astronomy with ESO. Kuncarayakti is a member of the researcher team that made the observations.

As the star has released a significant part of its hydrogen layer due to the close companion star, its explosion can be observed as a type Ib or IIb supernova.

A star more massive explodes as a type Ic supernova after having lost its helium layer, too, due to the so-called stellar winds. Stellar winds are massive streams of energetic particles from the surface of the star that may remove the helium layer below the hydrogen layer.

– However, the companion star does not have a significant role in what happens to the exploding star’s helium layer. Instead, stellar winds play a key role in the process as their intensity is dependent on the star’s own initial mass. According to theoretical models and our observations, the effects of stellar winds on the mass loss of the exploding star are significant only for stars above a certain mass range, says Kuncarayakti.

The research group’s observations show that the so-called hybrid mechanism is a potential model in describing the evolution of massive stars. The hybrid mechanism indicates that during its lifespan, the star may gradually lose part of its mass both to its companion star as a result of interaction as well as due to stellar winds. 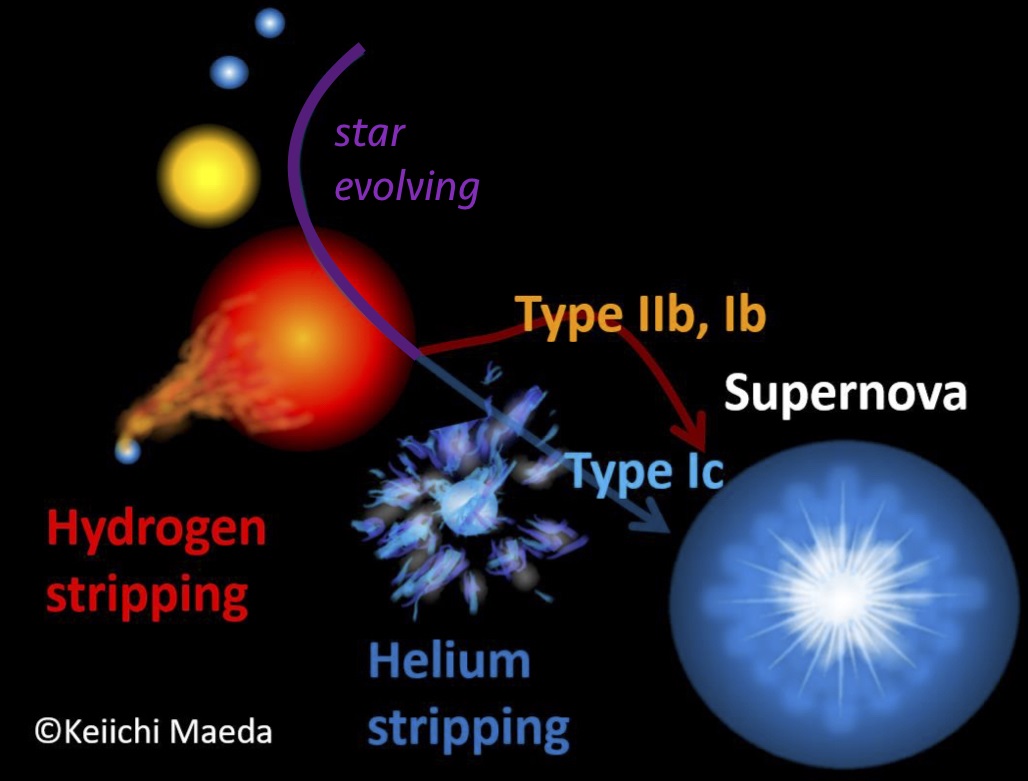 The study was published in the esteemed journal Nature Astronomy 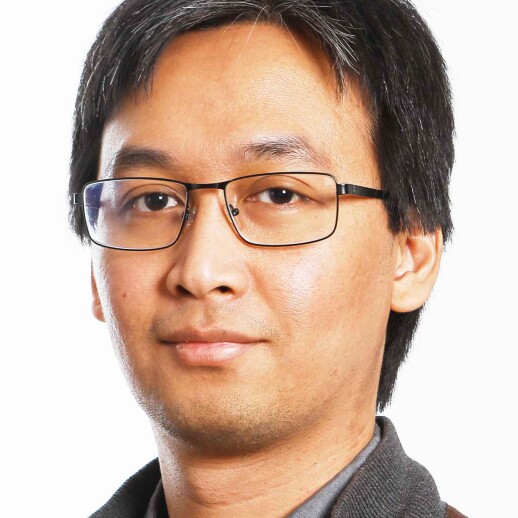