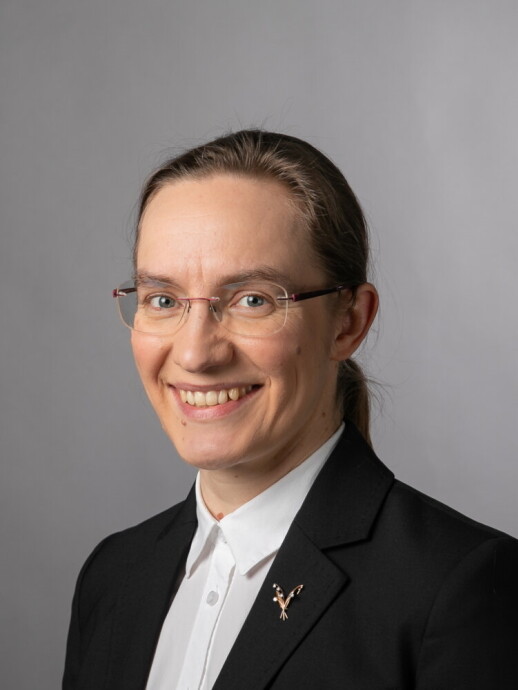 My research has focused on the intellectual relationships between Scandinavia, Finland and the rest of Europe in the eighteenth and nineteenth century, identities and self-representations, the history of elites, cultural circulations and transfers, and conceptual history.

Current research topics include the practical Enlightenment, the history of atheism and radical philosophy, intellectual networks, the history of friendship and sexuality, cosmopolitanism, opera in the eighteenth century, historical biography and prosopography.

My previous research project Comic opera and society in France and Northern Europe, ca 1760-1790 (Academy of Finland/University of Helsinki) examined the role of French opéra-comique in the development of eighteenth-century public opinion and political identities in France and Scandinavia.

I am currently directing the project Agents of Enlightenment. Changing the minds in eighteenth-century Northern Europe (Academy of Finland, 2017-2021), which examines the role of local knowledge agents for the spread of new, evidence-based knowledge and radical philosophy in Finland and the Baltic area between 1740 and 1810. Together with Johanna Ilmakunnas at Åbo Akademi University, I also direct the project Tie meren yli - Vägen över havet (Municipality of Turku and Svenska Kulturfonden, 2019-2020), where we examine cultural, economic and human interaction between Turku and Uppsala from 1640 to 1828.

Conceptions of Cosmopolitanism in the Intellectual Culture of the Enlightenment (2022)

Art and self-image around 1900: The Sinebrychoff collection in context (2021)