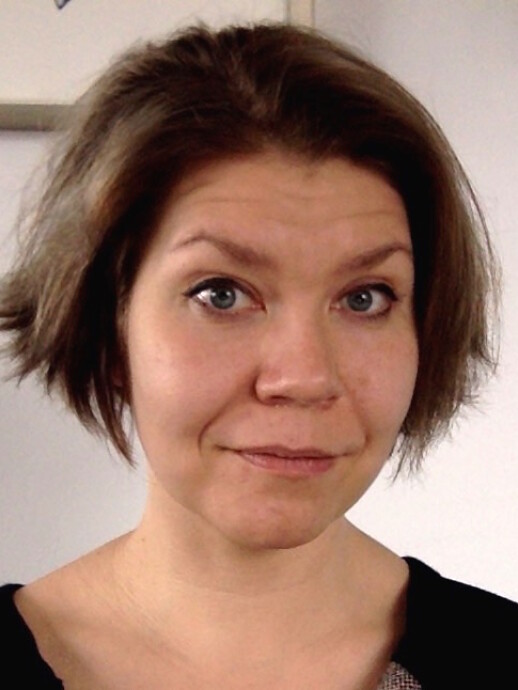 She was the first recipient of the Finnish Academy of Science and Letters' Jutikkala Award in Humanities in 2011 and the Association of Internet Researchers' Nancy Baym Annual Book Award in 2020. She spent part of her sabbatical research leave in 2016 as visiting scholar at MIT's department of Comparative Media Studies and at Microsoft Research New England's Social Media Collective, and was briefly visiting professor at University of Florence during the covid-19 spring of 2020.

Paasonen has broad teaching experience in media studies, cultural studies, digital culture and gender studies. She is  in charge of postgraduate studies at the department of Media Studies, and participates in MA teaching and supervision. In addition, she teaches BA-level classes on media and networks, as well as theme courses connected to social media, sexuality, affect and pornography.

“We have tiny purses in our vaginas!!! #thanksforthat”: absurdity as a feminist method of intervention (2021)

The Deep Realness of Deepfake Pornography (2021)