”Art and culture are doing well in Turku. A strong tradition of collaboration between cultural institutions is an important prerequisite – and higher education in Turku plays an important and self-evident role in it”, says Eero Linjama from Culture Campus Turku.

This spring, students from Åbo Akademi and the University of Turku have participated in a joint field work course to study the neighbourhood of Port Arthur, or Portsa, in Turku.

– The idea was to document life and living in Portsa through interviews, observations and photography, explains Ida Lindfors, who studies folkloristics at the University of Turku.

– We were divided into pairs, and each pair was given a street in Portsa. Me and my pair were given Korkeavuorenkatu, which is right in the middle of the characteristic wooden house quarters. We’ve spent time here, walked around, taken photos, and observed everyday life, says Emilia Morfin Venäläinen, who studies ethnology at the University of Turku.

When the eighth district of Turku is mentioned, the first idea in people’s heads is usually the workers’ quarters built in the early 1900s. However, the participants of the course also interviewed inhabitants and documented life outside the wooden house quarters. The focus was on documenting contemporary life.

– There are a lot of old buildings here but plenty of new ones, too. There are people who have spent their whole lives here and those who just moved in. What unites all of them, or at least the people we interviewed, is a very strong sense of neighbourhood identity, says Emilia Morfin Venäläinen.

– It seems that the Portsa identity is in some cases stronger than the Turku identity. It’s something very special, Ida Lindfors adds. 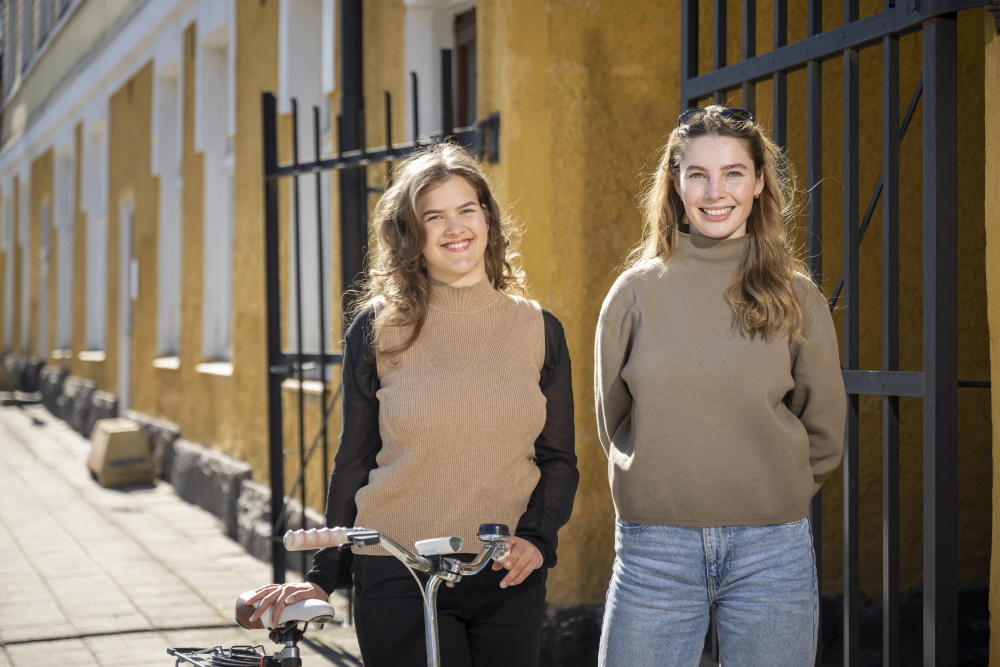 Port Arthur, or Portsa, is characterised by the old workers’ quarters built in the early 1900s. The inner courtyards of the wooden house quarters are like tiny separate worlds, say Ida Lindfors and Emilia Morfin Venäläinen, who have studied life and living in Portsa.

Sonja Hagelstam, who teaches cultural analysis at Åbo Akademi and is one of the teachers responsible for the field study course, finds it a wonderful opportunity to practice field work right around the corner.

– In our fields of study, we’re interested in the everyday life of people, and where we live is naturally a central part of our daily life.

The Turku Museum Centre also participated in the spring’s field work course. The researchers of the Museum Centre arranged a tour for the students and talked about Portsa’s development from a workers’ district into a trendy neighbourhood of wooden houses.

– As a teacher, I see a clear benefit in joining forces with different institutions and utilising each other’s special knowledge. At the same time, I think it’s good for the students to get used to moving about outside their own universities.

As a part of the course, Sonja Hagelstam also held a lecture completely in Swedish.

– I’m a Swedish-speaker myself, but I mostly study in Finnish. It was very nice to be able to do something in Swedish, too. There are also a lot of Swedish-speakers in Portsa, so it fits in nicely with the theme, says Ida Lindfors.

– My Swedish isn’t nearly as good as Ida’s, but I think it’s great to get to know other students. It’s also very enriching to get to know teachers from other universities and to learn about their research interests and insights, says Emilia Morfin Venäläinen. 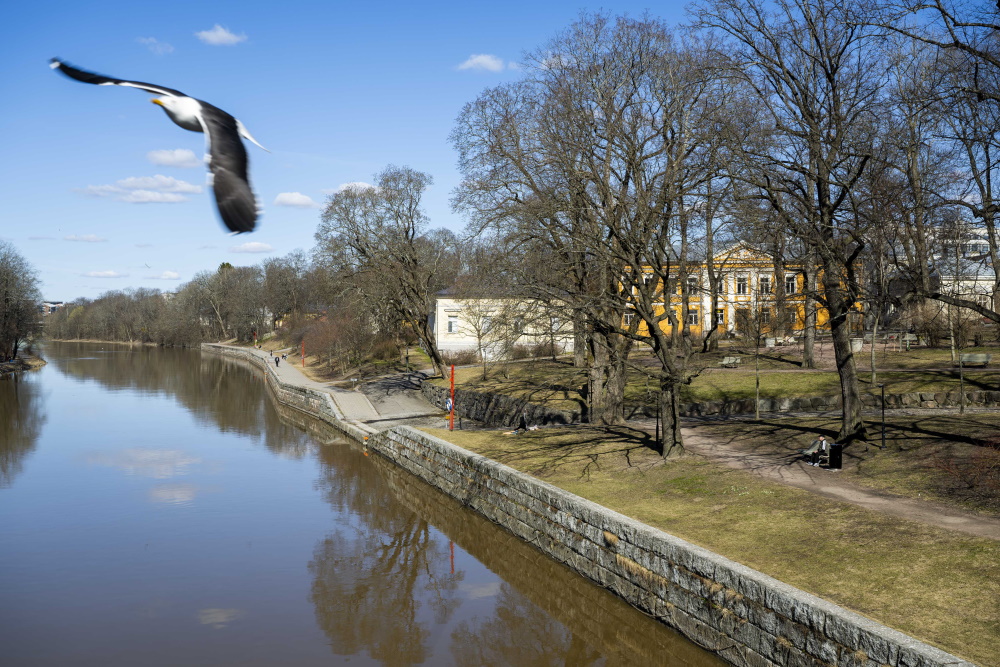 Culture Campus Turku is a new platform for developing the already rich cultural collaboration in Turku even further.

Favourable winds for arts and culture

– Cultural collaboration is nothing new for us. This more strategic collaboration platform will allow us to strengthen our impact and vitality, says Eero Linjama, Head of Education and Research at Turku University of Applied Sciences and a member of the steering committee for Culture Campus Turku.

Eero Linjama believes that art and culture are doing well in the Turku region, as favourable winds have been blowing ever since Turku was named the European Capital of Culture in 2011. It led to many kinds of new ideas and concrete collaboration between different people working in culture.

– It was the beginning for the development that led to, for example, the newly opened Taiteen talo arts centre and the plans for the new concert hall. We have a long and strong tradition of collaboration in the area, and higher education in Turku plays an important and self-evident role in it.

Institutions of higher education in Turku are home to thousands of experts and over 40,000 students. There is a strong tradition of collaboration in research, education and innovation, and the different institutions are located within a shared campus area. Together with city administration, local businesses, the hospital district, and other local operators, institutions of higher education play their part in creating a prosperous, attractive and competitive city for all. Let’s build Turku together!