Academy Professor in Molecular Plant Biology, Academician of Science Eva-Mari Aro and Director of the Research Centre of Applied and Preventive Cardiovascular Medicine, Academy Professor Olli Raitakari are among the most cited researchers in the world. Clarivate Analytics has published its annual list of Highly Cited Researchers whose citation records position them in the top one percent by citations for their field and year.

The Highly Cited Researchers 2018 list includes those researchers whose publications in 2006–2016 are among the top one percent of the most cited publications. The listing is based on the citation records of the Web of Science database.

The researchers included in the list have succeeded in one or more of the 21 fields defined by the Essential Science Indicators (ESI). Professor Aro is placed in the Plant & Animal Science category and Professor Raitakari has been successful in the Cross-Field category. The new cross-field category has been added to recognize researchers with substantial influence in several fields but who do not have enough highly cited papers in any one field to be chosen.

Approximately 6,000 researchers are named Highly Cited Researchers in 2018 — some 4,000 in specific fields and about 2,000 for Cross-Field performance. 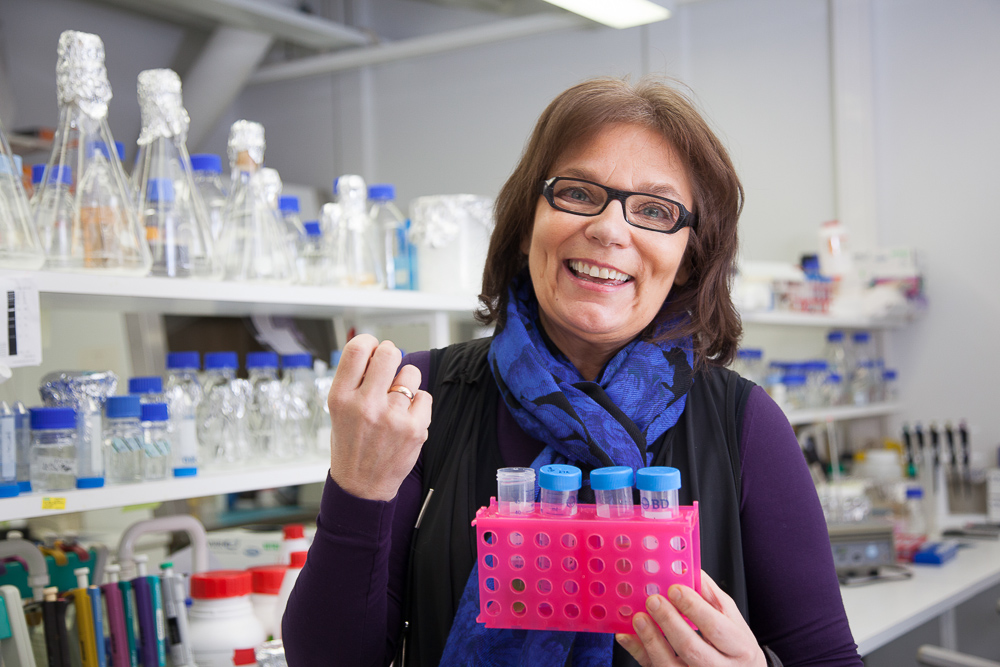 Academy Professor Aro has been the Professor of Plant Physiology at the University of Turku since 1998. Her area of speciality is molecular plant biology. She has introduced a whole new area of strength of photosynthesis research into the Finnish scientific landscape. At the same time, Professor Aro's laboratory has grown into one of the world’s premier centres of photosynthesis research. 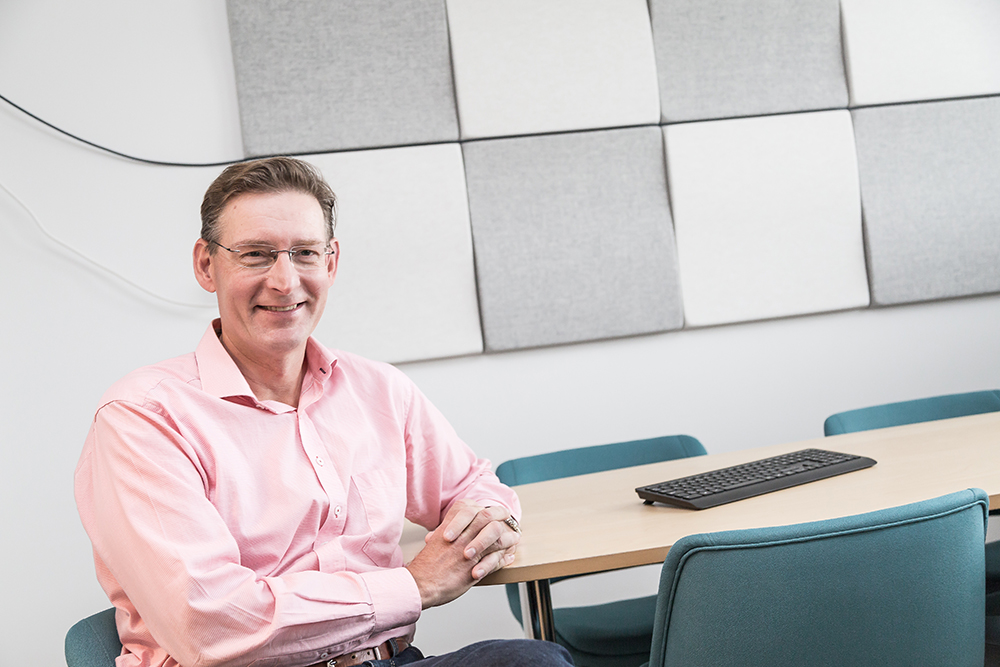 Academy Professor Raitakari is an internationally renowned researcher with a considerable publication history. He is especially known for the longitudinal studies of the Research Centre of Applied and Preventive Cardiovascular Medicine, specifically the Cardiovascular Risk in Young Finns Study (LASERI) and the Special Turku Coronary Risk Factor Intervention Project (STRIP) . As an Academy Professor, Raitakari studies whether ancestral exposure may cause intergenerational effects on obesity-related phenotypes, cognitive function and psychological well-being. The studied exposures are tobacco smoke, persistent organic pollutants and accumulation of psychosocial adversities.