Professor David Whyte: “It is important to focus on how our forests are managed”

Professor David Whyte has been a Visiting Professor at the University of Turku since 2014. He has collaborated with the Faculty of Law in events, research and teaching. In the spring of 2022, Whyte was awarded an honorary doctorate by the University of Turku. In autumn 2022, Whyte has been visiting the Faculty to plan a research project on sustainability in the forest industry.

Whyte’s research focusses on the connections between law and corporate power. He has researched the regulation of business in relation to working conditions, human rights violations and ecocide. Whyte’s current research, focused on legal responses to climate change, has prompted his latest visit to Turku.

"I’ve taught a course here at the University of Turku for a few years, a corporate crime module in the Faculty of Law. I have also been collaborating with Professor Anne Alvesalo-Kuusi on the subject for fifteen years, so I know Turku and the university very well," says Whyte.

Together with Alvesalo-Kuusi and a research team, Whyte is about to embark on a research project on sustainability in the forest industry.

"I’ve always been interested in corporate crime and the impact of corporations on our lives. More recently I’ve become interested in specifically the effect on climate. That’s probably because I published a book on the topic in 2020 and was appointed Professor of Climate Justice at Queen Mary University of London," explains Whyte.

The book, titled Ecocide: Kill The Corporation Before It Kills Us, focuses on the history of corporations to ask whether green capitalism is possible. According to Whyte, the forest industry might be the best industry to achieve that.

"If it isn’t, it’s hard to claim that it is possible," says Whyte. 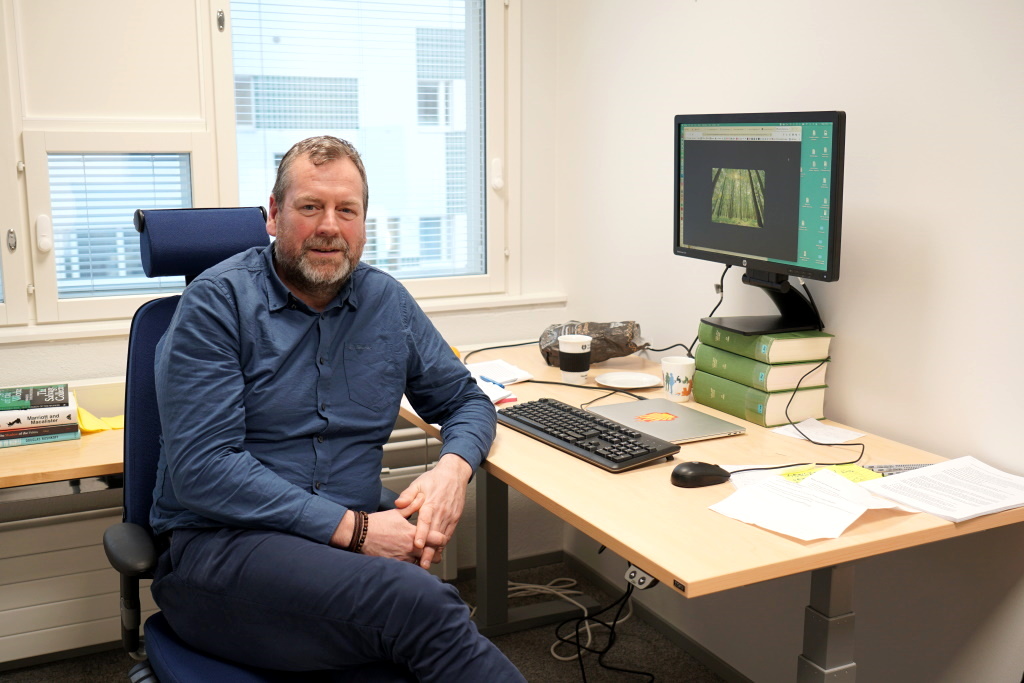 Visiting Professor David Whyte has been a regular contributor to activities at the Faculty of Law since 2014. Photo: Minna Nerg / University of Turku.

A long struggle to be sustainable

The Finnish and the Swedish state have developed ways of regulating the forest that have become a blueprint, a paradigm example of how that is done. At the same time, there are environmental controversies.

"There was very little regulating, if any, of chemicals in wood pulping before the 70s. There was some regulation of pollution. But some of the regulations we have now didn’t exist before the 90s," says Whyte.

In the project, Whyte’s expertise on the role of the state in protective regulation will be teamed up with Alvesalo-Kuusi’s knowledge of Finnish policing and regulation policy. The end result will hopefully become a film on sustainability in the Finnish and Swedish forest industry.

"It is an interesting story that covers a long struggle to be sustainable – it’s successful and it isn’t. People see the forest industry as the most important industry in recovering the planet. Everybody focuses on the fossil fuel industry, but it is as important to focus on the way our forests are managed," says Whyte.

Documentary as the output of the project differs from the standard academic process of publishing results in the form of an article, or a book. Why a documentary?

"There’s a growing tendency for people to get information from different sources. This wouldn’t be a film based on new science, but evidence from different academic disciples as well as the observable, what is there," says Whyte.

According to Whyte, there is an increasing need to represent complex, multi-faceted information in a way that can be digested without being simplified. Some of this can even lend itself to animation. To kick off the two-year project, the idea is to put together a team and to build an outline of the structure, themes and imagery, and the people the researchers might interview.

"We will also be producing some standard academic outputs. But the film is the main prize," says Whyte. 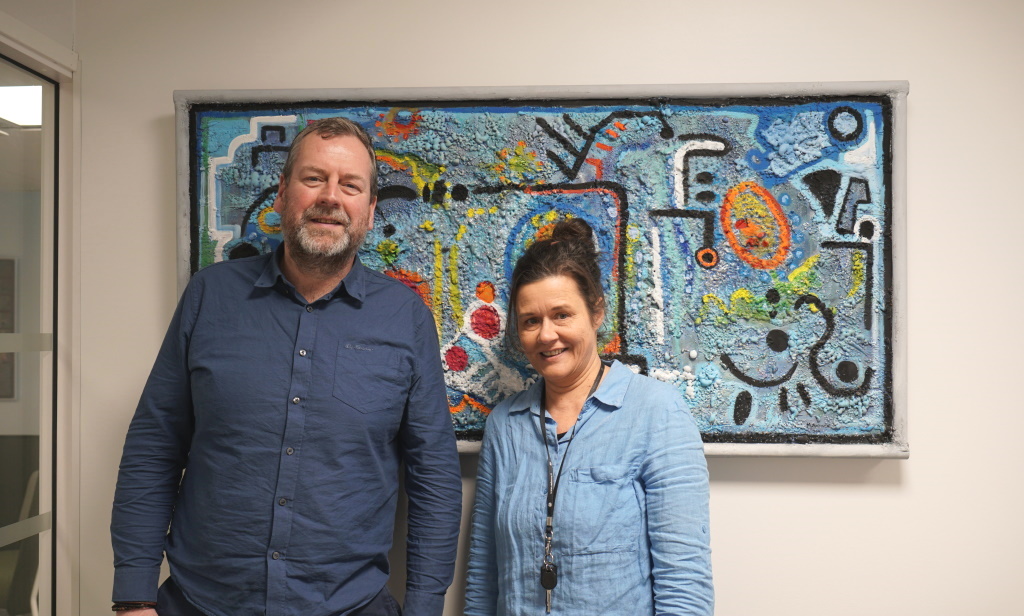 Professor Whyte and Professor Alvesalo-Kuusi are teaming up for the project on sustainability in the forest industry. Photo: Minna Nerg / University of Turku.

Alongside the Faculty of Law and the colleagues there, Whyte has also become familiar Turku with during his stays. He appreciates the space the experience provides.

"It’s great to be here, it allows for me to have the space and freedom to think. University of Turku is ideal for this because it’s given me an office space, time to think, and a great group of people here who are really engaged in the development of ideas," says Whyte.

The visits are also fruitful for the faculty.

– Dave has been a regular visitor and teacher at our faculty, and every time we meet, we develop new ideas for joint projects such as articles, books or teaching. Not all of our ideas have been realized and there is not always a fixed starting point or end point, and of course some of the things we have produced have taken several years. But the journey itself has always been inspirational and has always had interesting results, says Alvesalo-Kuusi.

–  I hope Anne will come to Queen Mary next year at some point. Then it’s an exchange, that’s the plan anyway, Whyte says.