The Researcher in Spotlight is a series which introduces the researchers of the Faculty of Law. Doctoral Researcher Henni Parviainen is in the first presentation of the 2023 series.

During my law studies I did not plan to become a doctoral researcher, even though I have always found research fascinating. I worked at an international attorney-at-law firm and when I graduated it was natural to continue on that path. After graduating, I worked for a few years as an associate lawyer mainly on employment law assignments. The application of the EU's General Data Protection Regulation was beginning around that time, and it sparked my interest in data protection and privacy matters in employment context.

In the interim, I was training on the bench for a year in the District Court of Pirkanmaa, which was an educational experience, and it widened my understanding of the functioning of our legal system. It was also nice to put widely into practice the theoretical knowledge acquired during the law studies. 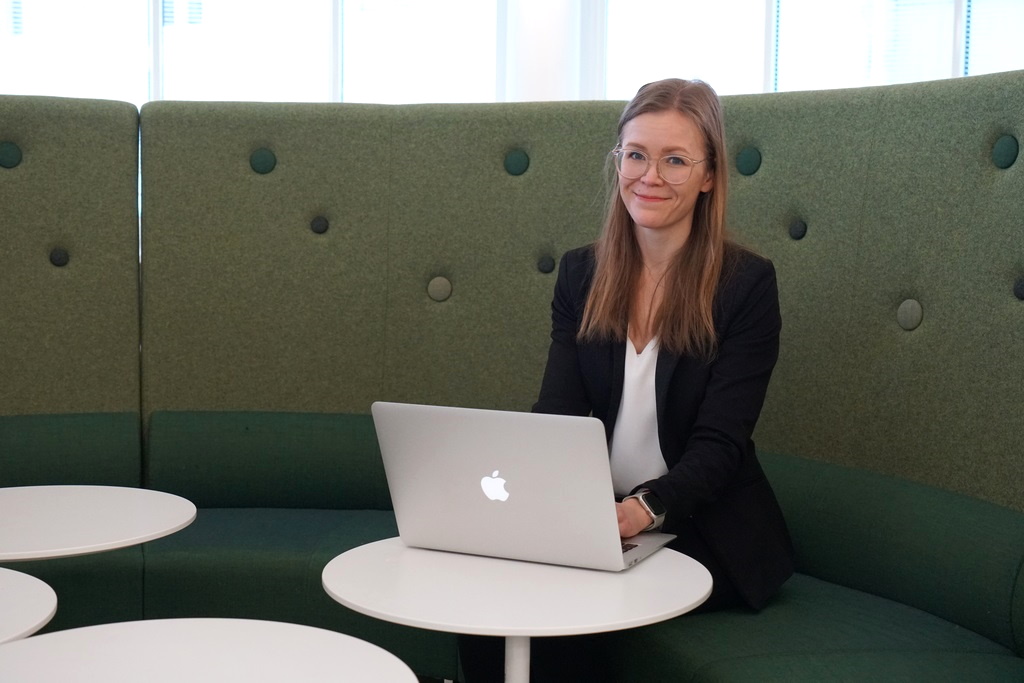 Doctoral researcher Henni Parviainen is investigating how algorithmic decision-making in recruitment is regulated at the EU level.

My interest in the new technologies used in the HR function and legal problems related to those was raised when I was conducting a Master of Science Degree in Aalto University alongside work. When I was finalizing my Pro Gradu Thesis on the use of automated decision-making in recruitment, I felt that the topic would require further research also on other aspects, so I decided to apply for the Doctoral Program in University of Turku.

At first, I was planning to do the research again alongside work, but after all the research took me along full-time. That is where my academic career began – first as a Project Researcher, then as a Grant Researcher and now as a Doctoral Researcher.

Now I am working full-time on my dissertation project. In my dissertation I study the legal boundary conditions set for the use of algorithmic decision-making in recruitment. In other words, I examine how algorithmic decision-making in recruitment is regulated in the EU. In the core of my research are the fundamental rights of the applicants, among others, the right to data protection and the right to non-discrimination. On the other hand, I also examine the limits, which the regulation sets on the employers and developers of the algorithmic recruitment systems.

Since finishing my law studies, my interests have broadened. The interest in the working life regulation has remained, but I find myself pondering on the confluences of law and technology more often: for instance, how the law affects the development and deployment of technology and how the technology affects the law. I am especially interested in the working life effects of the new technologies, such as their effect on the rights and obligations of the parties to the employment contract.

If I would not be a researcher, I would probably work on similar matters either in the legal profession or in the business side. But then again, I found working in the District Court so rewarding and versatile that I might have ended up also working in the service of the judiciary. 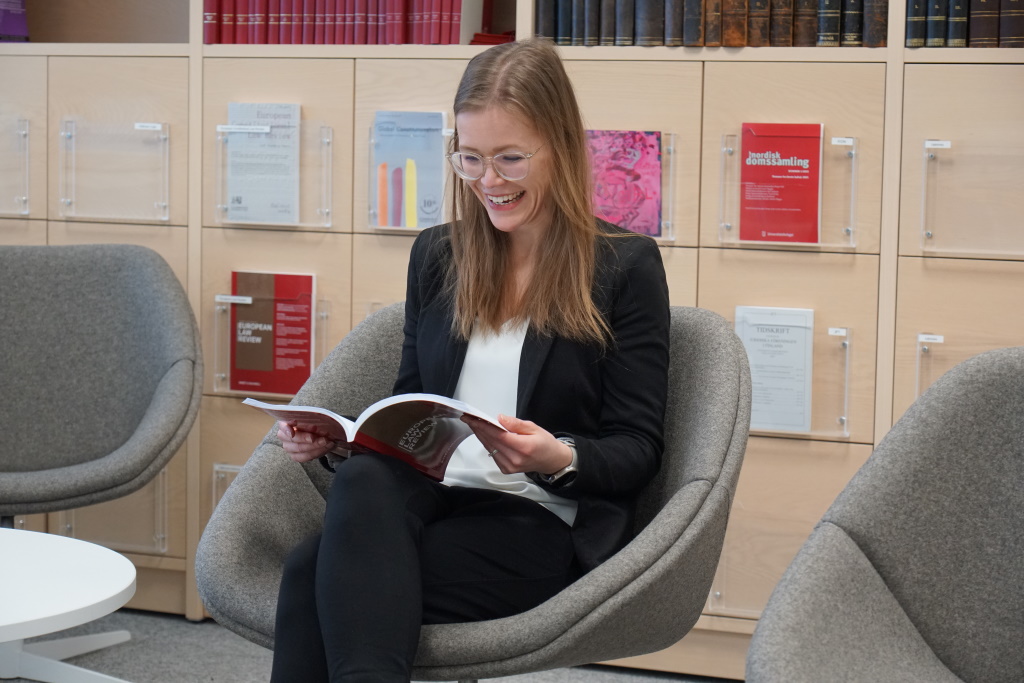 Henni Parviainen is inspired by interesting discussions, both academic and everyday, that make it possible to broaden one's horizons.

I am inspired by interesting discussions, whether those are academic or mundane, as there always lies the opportunity to learn something new and broaden one’s horizons. The more foreign the topic, the more inspiring it could get, as there is the possibility to learn even more and find new kinds of inspiration. In the research work it is inspiring to have the chance to dig deeply into topical and societally important questions.

Moreover, the nature and exercising there according to the season, whether by walking, running, hiking or skiing, is a never-ending source of inspiration, as even the same path never remains identical two days in a row.