The accreditation is a recognition of internationally excellent education and research.

AACSB (the Association to Advance Collegiate Schools of Business) from the United States is known for its extremely high quality standards. Only five percent of the world's schools offering business degrees have earned the AACSB accreditation.

– We can be very proud of our School of Economics and the international recognition it has received. The AACSB accreditation has a lasting impact when operating in a global environment, says Rector Kalervo Väänänen of the University of Turku.

– Many top universities, particularly in the United States and Asia, consider it important that their partners in co-operation have earned an official accreditation, says Dean Granlund.

The accreditation is given to business schools that pass a framework of 15 international standards. These standards ensure continuous improvement and provide focus for schools to deliver on their mission, innovate, and drive impact. The AACSB-accredited schools have successfully undergone a rigorous review process conducted by their peers in the business education community.

– We are extremely delighted that our hard development work of recent years has now been officially recognised. We have developed during the process towards world-class. The quality of our operations is now at a higher level than before the process in all possible respects, says Dean Markus Granlund.

According to the feedback of the evaluation group, the operations of Turku School of Economics are particularly strong from an international perspective in stakeholder collaboration, engaging students in decision making, and in the evaluation of learning. Furthermore, multidisciplinarity, foresight, and the School’s committed and determined leadership are highlighted in the final report.

– The AACSB accreditation follows the ideology of continuous development. The feedback we have now received has to be taken seriously, as our development based on the feedback will be evaluated every five years in the future. This will keep us vigilant and we cannot be lulled into the belief that our organisation is now complete, so to speak, states Granlund. 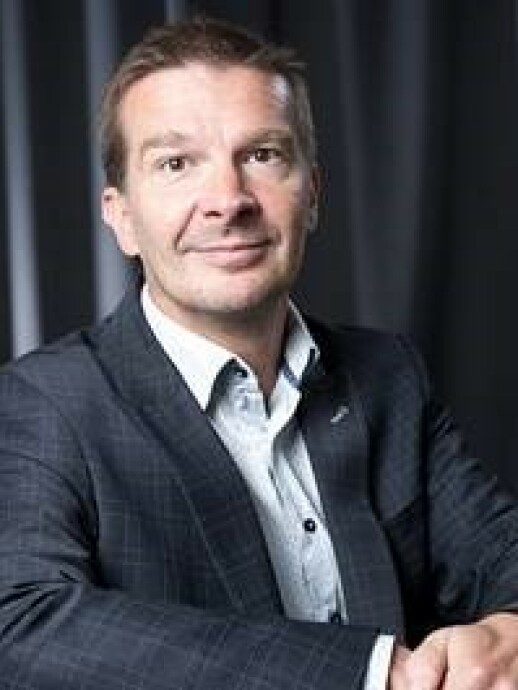