A Finnish study coordinated by the Research Centre of Applied and Preventive Cardiovascular Medicine at the University of Turku shows that exposure to parental smoking in childhood and adolescence is associated with poorer learning ability and memory in midlife.

With the aging population, cognitive deficits such as difficulties in learning and memory are becoming more common. Active smoking is known to be detrimental to cognitive function and to contribute to the occurrence of cognitive deficits. Similar short-term associations have been observed for secondhand smoking. Results from a longitudinal Finnish study show that the harmful effects of childhood secondhand smoking exposure may carry over to midlife learning ability and memory function.

– Previous studies have focused on adulthood exposure or on the short-term effects of childhood exposure, whereas this study brings novel information on the long-term associations between secondhand smoking exposure in childhood and cognitive function in midlife, says Senior Researcher Suvi Rovio from the Research Centre of Applied and Preventive Cardiovascular Medicine at the University of Turku.

The study is part of the ongoing national Cardiovascular Risk in Young Finns Study coordinated by the Research Centre of Applied and Preventive Cardiovascular Medicine at the University of Turku. The researchers of the follow-up study have studied 3,596 participants repeatedly over 31 years for their cardiovascular risk factors from childhood to adulthood. 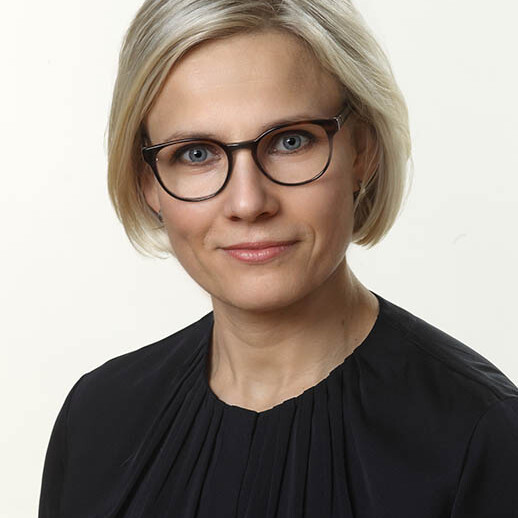 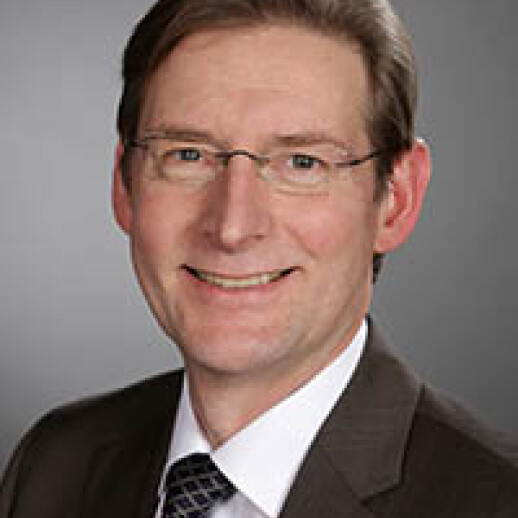