This year, the Elias Tillandz prize for the best scientific paper published in 2019 in BioCity Turku has been awarded to Academician Sirpa Jalkanen and her research group.

The Elias Tillandz prize is awarded annually to the best scientific paper published by a research group in BioCity Turku. The awarded publications have been selected by the Scientific Advisory Board of BioCity Turku based on nominations from the scientific community.

– The prize has been traditionally presented annually at the BioCity Symposium. Due to the coronavirus pandemic, however, the ceremony will take place in the context of the next BioCity Symposium, in August 2021. Still, we find it important to give credit to our researcher for their distinguished work also during these exceptional circumstances, even though the ceremony cannot be organised, notes Scientific Director of BioCity Turku, Professor Jyrki Heino.

The best publication prize of BioCity Turku has been named after Professor Elias Tillandz (1640–1693) who brought empirical life sciences to Turku and was the first to publish an academic publication in Turku in 1673. The prize includes a grant supported by Åbo Akademi University Foundation. The prize was awarded for the 16th time.

For decades, lymphatic vasculature has been considered only as a network of passive channels, where cells and fluids flow with the help of heart beat and lymphatic valves.

– In the awarded study, we analysed lymphatic endothelial cells from human lymph nodes using single cell sequencing. We found six different clusters of lymphatic vessels which were located at anatomically distinct strategic places in the lymph nodes, says the main author Akira Takeda from the MediCity Research Laboratory at the University of Turku.

The study was focused especially on previously unknown molecules utilised by neutrophils.

– Our group showed that neutrophils localize using novel mechanisms at the exit sites of lymphatic vasculature. This action is needed to stop the spread of infection from the draining lymph nodes, explains Academician Sirpa Jalkanen.

The article was published in the Immunity journal. 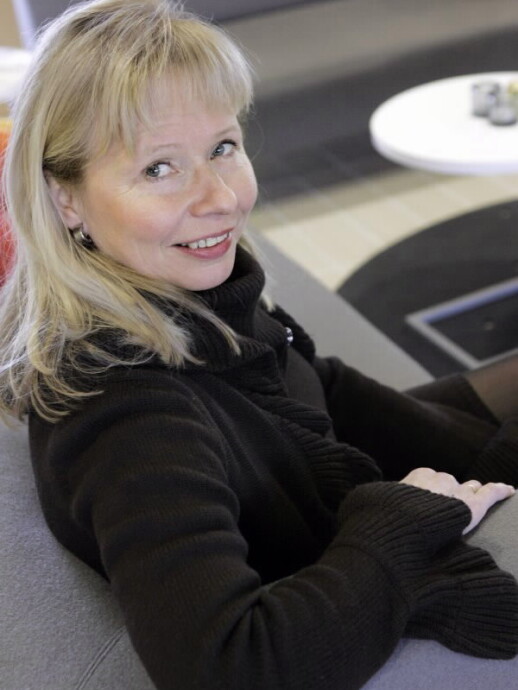