Finland's two-year term as the Chair of the Conservation of Arctic Flora and Fauna (CAFF) working group of the Arctic Council starts in May 2021. Docent in Environmental Ecology, PhD Mia Rönkä from the Biodiversity Unit at the University of Turku and Natural Resources Institute Finland will start as the Chair.

Rönkä has acted as a member of the Circumpolar Seabird Expert Group (CBird) under CAFF since 2013 and as its Chair since 2017. Rönkä is a researcher, non-fiction writer, science editor, and poet focused on the Arctic nature. She has worked in several multidisciplinary projects and in the interface of science and art. In particular, Rönkä has explored the interaction between humans and nature.

– Arctic areas are important for the biodiversity of nature and, for example, for preventing climate change both locally and globally. The Arctic is significant to indigenous peoples and other residents of the area, and offers, in addition to a home, livelihood and cultural heritage, several ecosystem services or benefits for the well-being of humans, also outside the area. At the same time, environmental changes concern all Arctic areas, and the effects of environmental pressures are visible in the Arctic at times even faster and more severely than elsewhere. The future of the Arctic affects the future of us all, emphasises Rönkä.

During Finland’s term as the Chair, the working group will compile a plan of action to protect the biodiversity of Arctic nature, develop engagement and communications, and promote research on the effects of climate change and adaptation to them. Finland’s most important priority as the Chair is to prepare a new Arctic biodiversity action plan that serves the entire Arctic Council and global biodiversity work and reporting, Actions for Arctic Biodiversity 2023–2030.

– The action plan is the Arctic Council's contribution to fulfil the UN's global Strategic Plan for Biodiversity for the benefit of the Arctic nature within the territory of eight Arctic member countries and beyond, notes Senior Environmental Adviser Aulikki Alanen.

Another central goal during the term as the Chair is to increase the communication, engagement and collaboration related to the protection, sustainable use and biodiversity of the Arctic nature, especially among the indigenous peoples and local communities as well as youth in the Arctic. Finland promotes the involvement of youth in Arctic collaboration as part of the youth engagement strategy and participates in the organisation of the second Arctic Youth Summit in Russia.

Third goal of the term as the Chair is to advance the joint project of the CAFF and AMAP (Arctic Monitoring and Assessment Programme) working groups of the Arctic Council. The project aims to increase understanding of the impacts of climate change on Arctic ecosystems and produce information that supports the adaptation of the Arctic nature as well as Arctic human societies and livelihoods to climate change. The final report of the project will be completed in 2025. 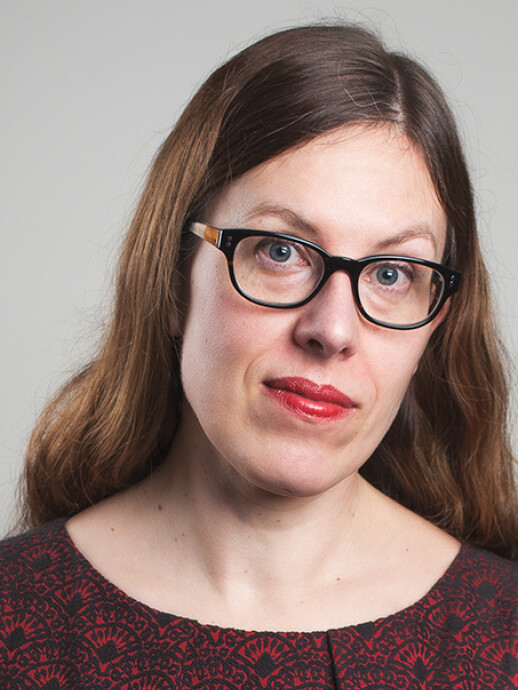 biodiversity
nature conservation
Biodiversity Unit of the University of Turku