Researchers of the Biodiversity Unit and the Department of Biology at the University of Turku won this year’s Elias Tillandz Prize with their opinion piece on the effects of the herbicide glyphosate on species interactions and insect biodiversity. The Prize was awarded to the researchers at the BioCity symposium on Thursday, 25 August 2022.

The Elias Tillandz publication prize has been named after Professor Elias Tillandz (1640–1693) of the Royal Academy of Turku. Tillandz introduced empirical life science to Finland and published the first scientific study in Turku.

The Elias Tillandz Prize 2022 was awarded to Postdoctoral Researcher Benjamin Fuchs, chemical ecologist at the Biodiversity Unit, Docent Marjo Helander, and Professor of Subarctic Ecology Kari Saikkonen from the Biodiversity Unit of the University of Turku. The Prize includes a scholarship supported by the Åbo Akademi University Foundation. The Prize is €12,000, of which the Foundation has funded half.

In the awarded publication, the researchers present how glyphosate residues modify molecular and biochemical plant processes, which may trigger changes in species interactions up to entire ecosystem networks, which may be one cause of the decline in insect biodiversity.

“The chemical pollution of the environment is one of the main drivers of biodiversity decline. Besides controlling unwanted pest species, pesticides used in agriculture wipe out many non-target organisms and their residues remain in soils, accumulate, and are distributed throughout the ecosystem via wind and waterways,” describes Marjo Helander.

Glyphosate is the world’s most widely used herbicide. It kills plants by inhibiting EPSP enzyme in a biochemical pathway which is needed for the biosynthesis of essential aromatic amino acids. As these amino acids are an essential product for primary plant functions, glyphosate eventually kills the plant.

In the article that was published in the journal Trends in Plant Science, Fuchs, Helander and Saikkonen present a new hypothesis in the research field.

“Having trace amounts of glyphosate remaining in agricultural soils won’t kill most plants, but it can affect future crop generations in multiple ways, mainly via the modification of plant physiological processes essential for signalling with interacting organisms. Our research is pioneering in analysing how soil with glyphosate history affects crop plant physiology and plant ecology and we address the question how this may indirectly contribute to insect biodiversity decline,” states first author, Dr Benjamin Fuchs.

“To uncover the link between glyphosate residues in soil and insect biodiversity loss, we study plant physiological changes, plant–microbe interactions, plant–insect and predator–prey interactions. In particular, the biochemical pathway blocked by glyphosate is the basis for many plant compounds which regulate plant interactions with multiple organisms, which may likely cause cascading effects in ecological networks” Fuchs continues. 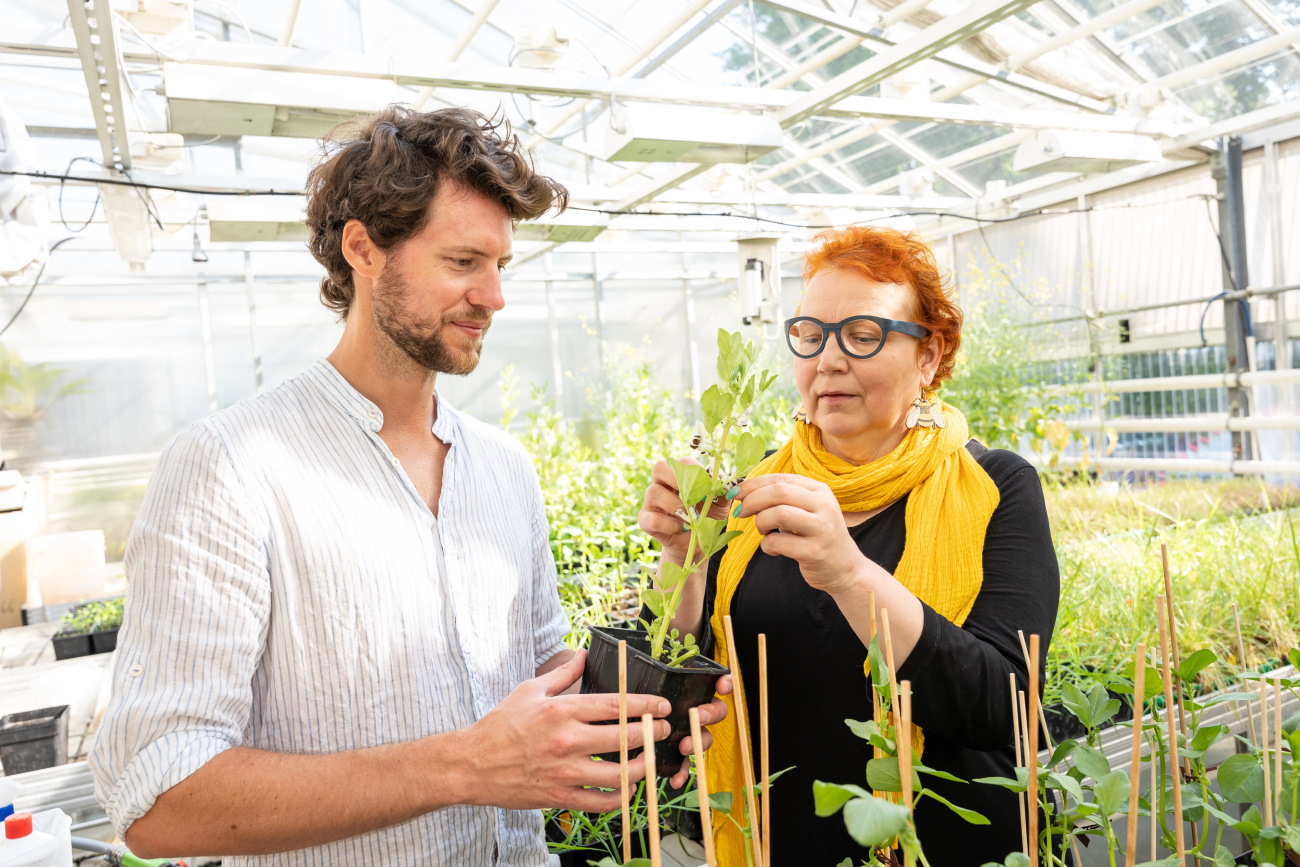 Benjamin Fuchs and Marjo Helander continue their glyphosate study with field research on plants and pollinators at Ruissalo.

The researchers stress that, in particular in times of a fast-changing climate, the significance of biodiversity and ecosystem services are essential to maintain a resilient and stable ecosystem.

“It is important to understand how even small amounts of pesticides that end up in the environment can affect the different functions of the ecosystems and thus disrupt even global food production,” says Professor Kari Saikkonen.

The prize-winning article ”Glyphosate-Modulated Biosynthesis Driving Plant Defense and Species Interactions” was published and featured on the cover of Trends in Plant Science in April 2021: https://doi.org/10.1016/j.tplants.2020.11.004 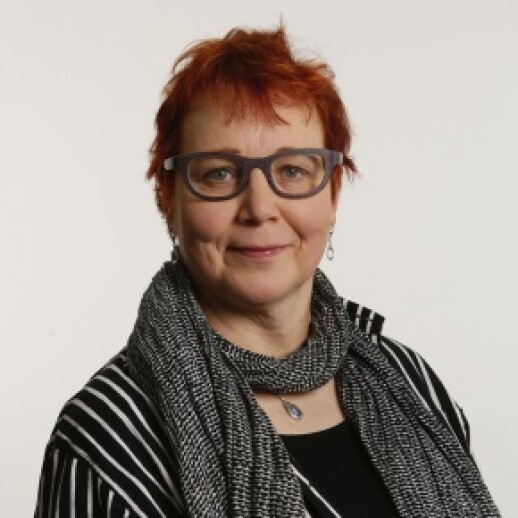 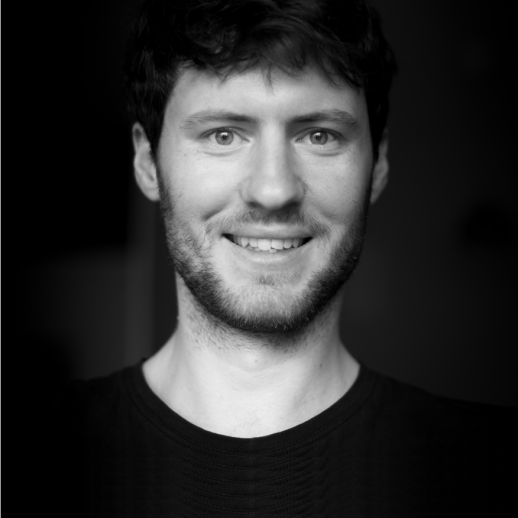