Children born in December are almost twice as likely to be diagnosed with a learning disorder as those born in January. ADHD was found not to affect the association between month of birth and the likelihood of a learning disability diagnosis.

The register based study included children born in Finland between 1996 and 2002. Of nearly 400,000 children, 3,000 were diagnosed with a specific learning disorder, for example, in reading, writing or math by the age of ten.

– We were familiar with the effects of the relative age to the general school performance, but there were no previous studies on the association between clinically diagnosed specific learning disorders and relative age, which is why we wanted to study it, says Doctoral Candidate, MD Bianca Arrhenius from the Centre for Child Psychiatry at the University of Turku, Finland.
In previous studies, children born later in the year, and therefore younger than their classroom peers, have been found to be at increased risk of psychiatric disorders, low academic achievement, and being bullied.

ADHD does not affect learning disabilities

– This finding was surprising. In children referred to specialist care, the problems are typically complex. We did not expect the impact of relative age on “pure” learning disorder to be so significant, given previous research findings on relative age to ADHD, says Dr Arrhenius.

– Diagnosing learning disorders with psychological tests also takes the exact age of the child better into account compared with the methods used in diagnosing ADHD. For this reason, too, we expected more moderate differences between the months of birth. It seems that relatively young children are more easily sent to specialised health care, Arrhenius ponders.

Research shows that teachers, health care personnel, and parents need to be aware of the phenomenon of relative age, especially when assessing a child’s learning ability.

– There is a risk of both over- and under-diagnosis, meaning that the youngest in the class are proportionately diagnosed so much more that the older students in the class may even be deprived of the diagnosis and rehabilitation they need. A more systematic screening for learning disabilities could be one approach that would even out the effect of relative age on referrals to specialised health care, says Arrhenius. 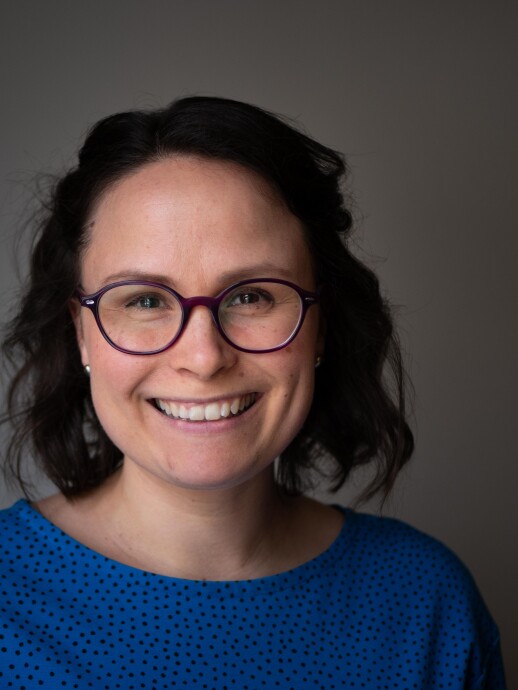