Foresight is defined as organized, explicit work on the future that provides an understanding of alternative futures and strengthens decision-making. Often in the context of strategic planning, we miss out the opportunity to perceive surprises or new opportunities ahead, because our view on the future is too narrow. There is no one correct perspective on foresight. Foresight work requires several different perspectives and methods depending on the context. In the complex and rapidly changing world, the importance of foresight has grown steadily.

FFRC carries out foresight processes and research for a wide range of needs: to support societal decision-making, to support strategic planning and leadership in all kinds of organizations, and as a basis for scientific research. As foresight methods, we use future workshops, scenario and delphi processes, as well as various methods for identifying weak signals. We have executed foresight processes related e.g. to food, energy, technology, skills and competencies, housing and transport. In addition, we are constantly developing methods for futures research and foresight.

Bastu is a business enabler for entrepreneurs and businesses in the Turku region.

Our goal is to enhance your business with new, collaborative opportunities that utilise the philosophical tenets of the sixth wave along with the core competences of our participating companies.

The aim of the project is to model and evaluate the social effects of alternative development paths of Finnish livestock production. The project will provide the information needed to support the strategic choices and management decisions of food business operators on the effects of different livestock production intensity options on arable use, the environment, the regional economy and foreign trade.

Project is funded by the Finnish Ministry of Agriculture and Forestry and Finnish food industry companies during 1.1.2018–31.3.2021.

MyStory is an Interreg Nord funded project in a cross-border regional development context. The project is based along the Finnish-Swedish-Norwegian border region, along the Northern Lights Route. The Northern Lights Route is an official tourism road starting from Tornio-Haparanda and follows the E8 and Road 99 along Tornio and Muonio rivers all the way to Kilpisjärvi, and continues via Storfjord to Tromsø in Norway.

The route connects not only three neighbouring countries, but also six different languages (Finnish, Swedish, Norwegian, Meänkieli, Sami and Kven) and a shared history and cultural heritage. The common culture and history are strongly represented along the Northern Lights Route and the region shares a growing consciousness of its common roots and identity, which is the basis for this cross-border project.

The Northern Lights Route is still quite unknown. The main goal of the project is to develop the tourism in the region by supporting small-scale tourism companies and by developing tourism in the cross-border context through a common vision and a roadmaping process. The companies will receive support in using storytelling in their businesses by utilizing local cultural history and stories in a socially and culturally sustainable ways, and, in addition, new technologies such as virtual reality will be piloted. The project supports the development of new story and place-based digital tools and business concepts, skills development and cross-border collaboration with new, innovative digital solutions. This project is continuation to a previous project Our Stories, where stories from the region were collected and published in written, visual and audio forms.

The work package of FFRC is related to the strategic development of tourism in this cross-border region. FFRC will run a vision and roadmap process which objective is to find a common understanding on what the tourism in the region should be like and be based on, and how the tourism can be developed sustainably as a cross-border regional effort. The involvement and participation of the different stakeholders involved in tourism development in the region, such as municipalities, companies, development organizations and educational institutions, is the key for successful long-term planning.

Lapland University of Applied Sciences is the main coordinator of the project. In addition, stakeholders from Finland, Norway and Sweden are involved in the project. The project is financed by Interreg Nord, Lapin liitto, Council of Torne Valley, Innovasjon Norge, Forskningsrådet Norge and Troms og Finnmark Fylkeskommune.

The project is implemented by the FFRC and the University of Jyväskylä's School of Economics. Project is funded by the Finnish Ministry of Agriculture and Forestry during 1.6.2020-31.12.2021.

The purpose of DECENT is to examine medium and long-term future-oriented governmental decision-making in Finland, with particular focus on the formation and impact of national climate and energy strategy.

The relevance of the project stems from the need to a) make societal decisions more environmentally sound, b) avoid scenario work that has little or potentially detrimental impact, c) incorporate the various needs, values and knowledge bases of stakeholders to the discussion of the future, and d) develop scenario works in order to make them useful in environmental planning and decision making.

The DECENT is based on collaboration between Finland Futures Research Centre (FFRC), University of Turku; Natural Resources Institute Finland and Finnish Environment Institute. The project is coordinated by Prof. Petri Tapio (FFRC).

The research project is funded by the Academy of Finland and it is operational during 2019-2023.

The Vision of the Vity of Turku's Competence and Lifelong Learning

The goal of the vision process is to create an innovative and diverse vision of competence and lifelong learning for the City of Turku. At the heart of vision work are changing requirements for competence and professional skills in the context of a work change. 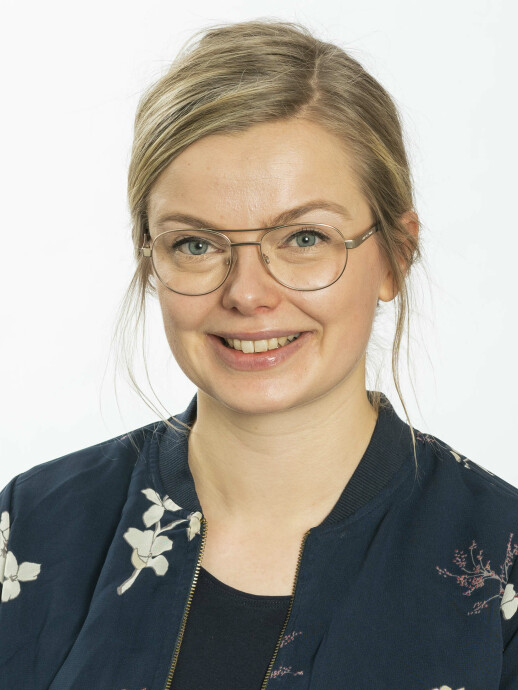 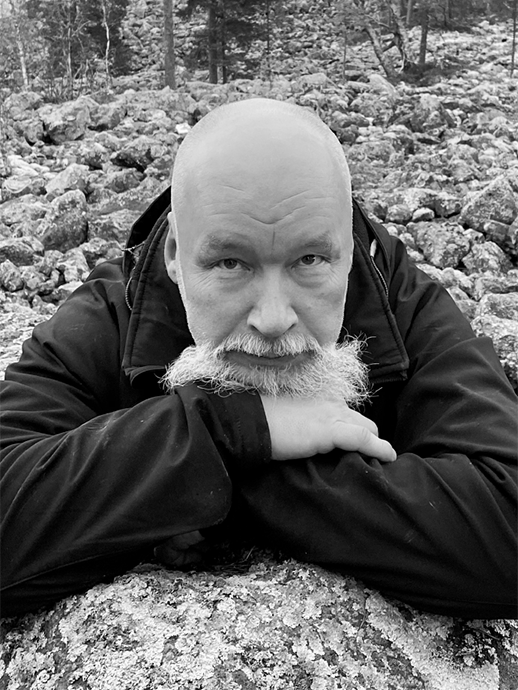