According to a new research, circulating tumor DNA can be used to detect treatment options for ovarian cancer patients who don’t benefit from chemotherapy.

High-grade serous ovarian cancer (HGSOC) is the most common and aggressive subtype of ovarian cancer. The HGSOC tumors consist of several heterogeneous cell populations with a large number of mutations. This genetic variability makes it difficult to find drugs that would kill all the cancer cells, and to which the cells would not become resistant during treatment.

Over half of the patients diagnosed with high-grade serous ovarian cancer die within five years of diagnosis, that is, annually more than 150 000 women globally. To improve the efficacy of HGSOC treatment, a research group from University of Helsinki, together with researchers from University of Turku and Turku University Hospital, have now studied the use of circulating tumor DNA in finding precision medicine-based treatments for the disease.

– Analyzing circulating tumor DNA enables us to detect genomic alterations also in late stage cancers in which taking biopsies from the tumor is difficult or even impossible. In the current research, we demonstrated that circulating tumor DNA can be used to monitor the patient responses to treatment, and find drug combinations to target the Achilles' heels of the tumor’s genomic profile, says Professor Sampsa Hautaniemi, director of the Systems Oncology Research Program in the Faculty of Medicine at University of Helsinki.

The results were published in JCO Precision Oncology.

In the present study, the researchers analyzed circulating tumor DNA samples from ovarian cancer patients treated at Turku University Hospital. The  blood samples were taken before, during and after the treatment using bioinformatics analyses, and in-house Translational Oncology Knowledgebase to detect clinically actionable genomic alterations.

DNA alterations associated with clinically available drugs were detected in 58% of the patients. The treatment of one patient has already been tailored successfully based on the results. For the other patients the results may be useful if their cancer relapses.

– The prognosis of ovarian cancer patients is still poor. However, the future looks brighter as research has discovered targeted therapies for the genomic alterations also in ovarian cancer tumors. We are currently in the forefront of the precision medicine for ovarian cancer. Our goal is to find out how ovarian cancer becomes resistant to current treatments, and use this knowledge in finding more effective precision treatments, Hautaniemi says. 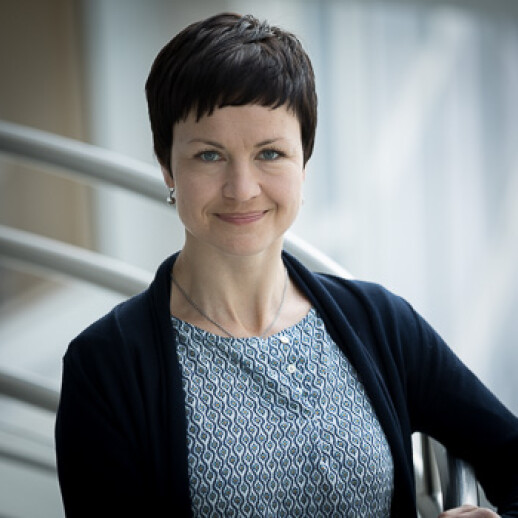 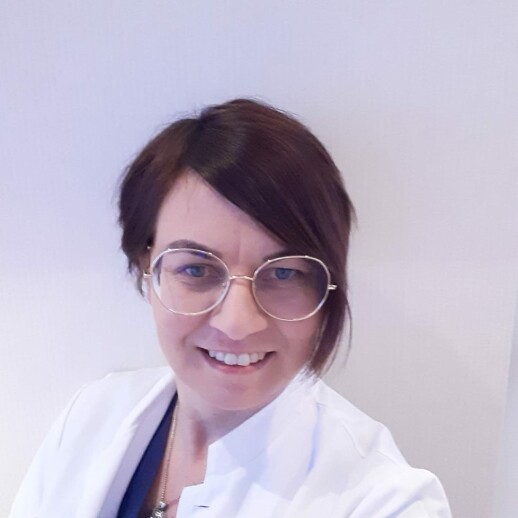