University of Turku takes part in the newly launched Horizon Europe project IN SITU - Place-based innovation of cultural and creative industries in non-urban areas (2022–2026). IN SITU is coordinated by the Centre of Social Studies at the University of Coimbra.

This multidisciplinary project studies cultural and creative industries (CCIs) in the non-urban regions of Europe. While previous scholarship has predominantly addressed CCIs in urban contexts, IN SITU focuses on cultural actors in non-urban areas to find out their specific features, needs and capabilities.

The core of IN SITU are six Labs, one of them based in University of Turku. Other Labs are located in Portugal, Ireland, Iceland, Latvia, and Croatia. The Finnish Lab is led by professor Maunu Häyrynen (PI), Landscape Studies, and Katriina Siivonen, leader of the project in the Finland Futures Research Centre. Other team members include Oleksandra Nenko and Marjo Heino (Landscape Studies) and Pauliina Latvala-Harvilahti (Futures Studies). The Lab will study CCIs in the non-urban areas next to the cities of Rauma and Eurajoki. 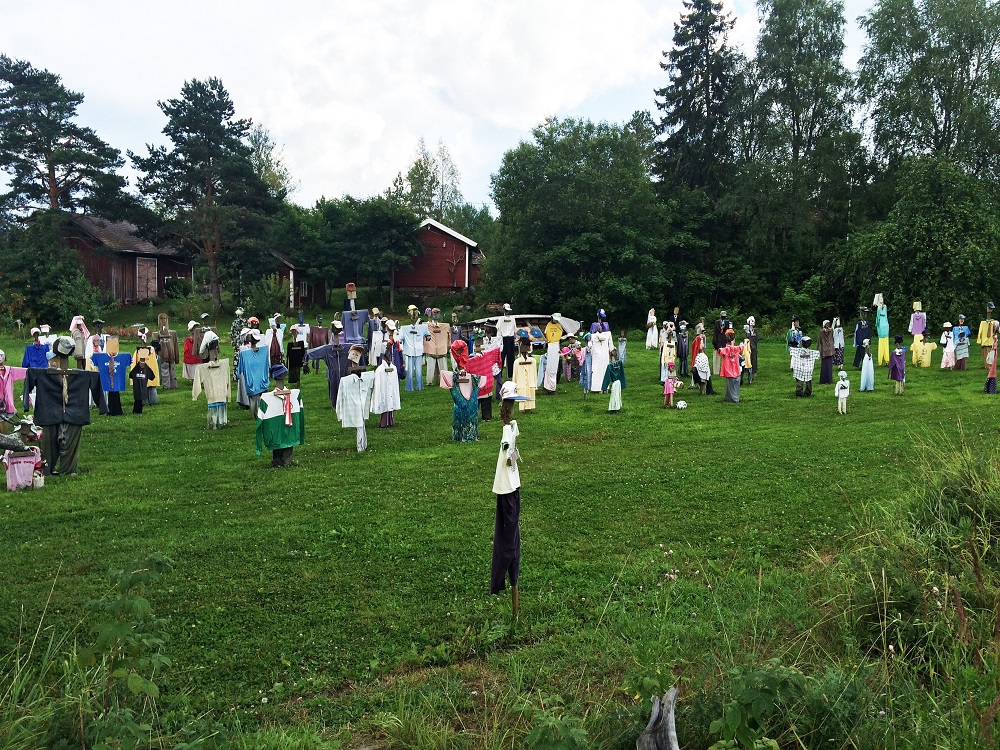 - Activities within the Finnish subproject will cover CCIs representing different sectors of cultural and creative economy, their networks and patterns of creative work, as well as the local tangible and intangible resources they use for their activities. It is founded on the pioneering work of UTU Landscape Studies on cultural mapping of rural areas in the Kokemäenjokilaakso River Valley, Professor Häyrynen and Nenko explain.

According to Adjunct Professor Latvala, the participatory futures research methods offered by the Finland Futures Research Centre will be used to support CCIs activities, in particular to increase their sustainability, innovation and competitiveness. 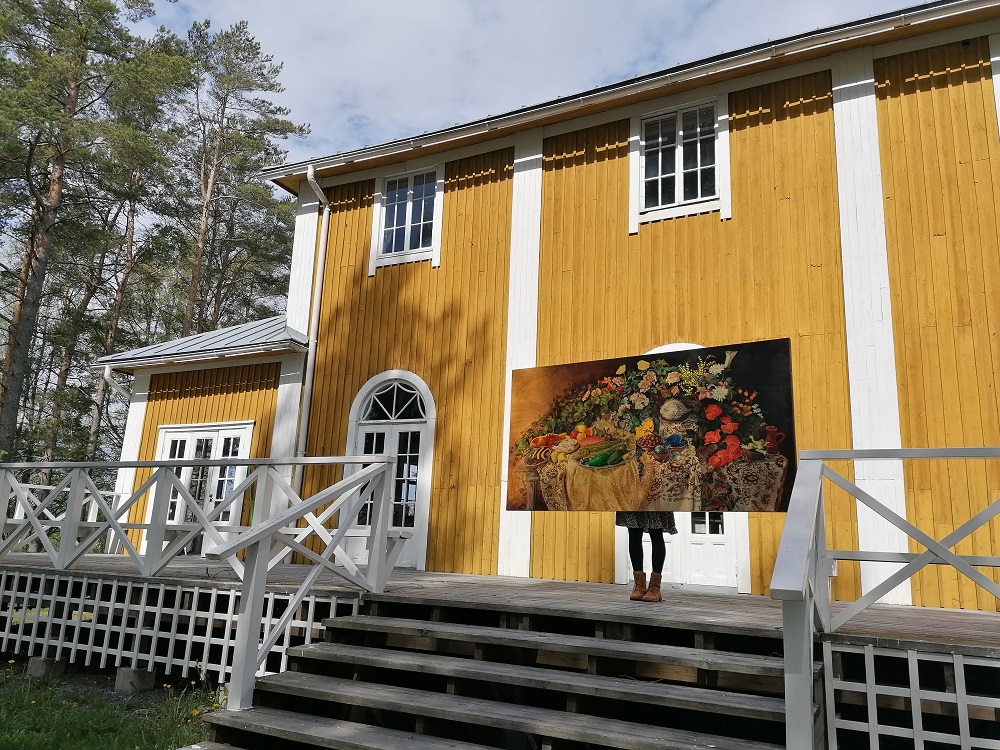 IN SITU unites institutional partners from 12 European countries, including National University of Ireland Galway, European Network of Cultural Centres ENCC as well as universities of Utrecht, Bifröst and Hildesheim. Besides, the project has a number of international outreach partners such as Cultural Action Europe, Creative Scotland and Creative Cities Network in Canada.

Welcome to the Futures Conference 2023 "Empowering Futures" – Call for papers is now open!