Perspectives on Ukrainian Literature and Culture seminar on 10 November 2022

A seminar on Ukrainian Literature and Culture will be held at the University of Turku on 10 November, 2022. Register for the event by 7 November. It is also possible to attend the seminar online.

The seminar begins with Tereza Chlaňová’s (Charles University in Prague) overview of contemporary Ukrainian literature. After that the Ukrainian literary scholar Natalya Bekhta (University of Helsinki and Tampere University) focuses on the satirical currents in contemporary Ukrainian fiction, prominent right after the declaration of independence in 1991, which brought about an overwhelming reformatting of the social reality. Another such reformatting happened in 2014, when Russia invaded South-Eastern regions of Ukraine.

Writers and artists in such conditions often become indistinguishable from national prophets. How do they navigate between the social pressure to write about the national struggle and the supposed artistic freedom? What kind of narrative strategies and literary forms frame this navigation?

Eliash Strongowski, Ukrainian poet, author, and co-funder of the publishing house Vydavnytstvo discusses what it is like to be a European refugee and to publish books during times of war. The seminar ends with Jenniliisa Salminen’s (University of Helsinki) and Viola Parente-Čapková’s (University of Turku) presentation of the forthcoming issue of the Ajan kohina magazine, which is dedicated to Ukrainian literature and Ukrainian themes in Finnish literature.

The seminar will be held on in Arcanum, room ARC229. If you wish to attend the seminar on location, register in Konsta by 7 November. It is also possible to attend online via Zoom.

The seminar is co-organised by SELMA: Centre for the Study of Storytelling, Experientiality and Memory and the thematic collaboration Cultural Memory and Social Change. 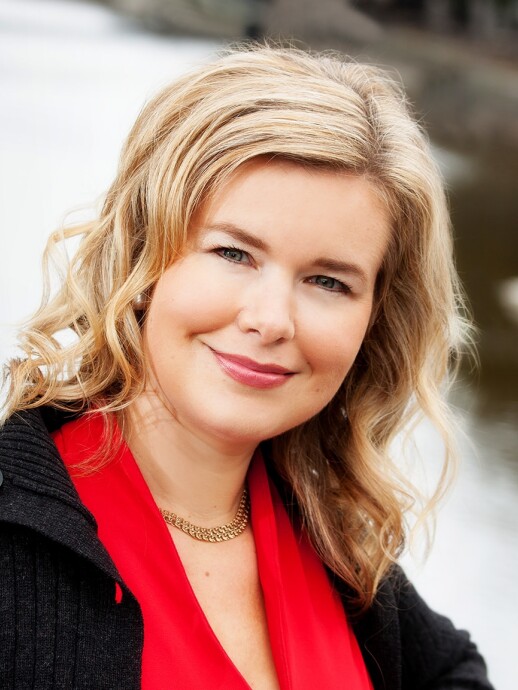