Who can summarise their research in the most compelling way in only three minutes? Come and find out in the University’s third Three Minute Thesis competition on Wednesday, 27 February. The competition is held at Turku School Economics in the OP lecture hall at 12.15pm, and the event is open for the public. 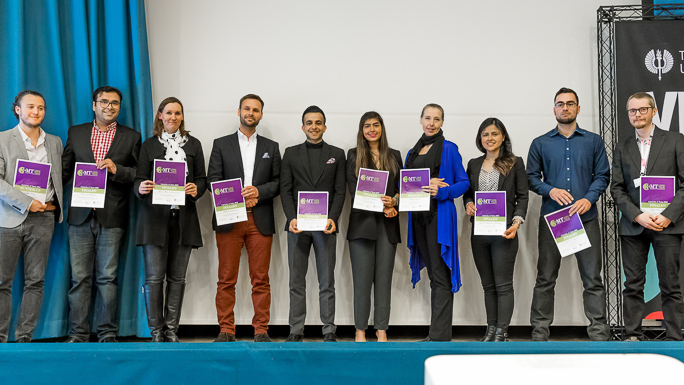 3MT is an academic competition developed by the Queensland University in Australia. In the competition, doctoral candidates compete by presenting their research topic and its significance within three minutes. The presentations are held in English. The winner of the final will participate in an international 3MT competition with a video. The competition is organised by the Coimbra Group.

The judges will choose the winner who will represent the University of Turku in the international 3MT competition held by the Coimbra Group, and the audience gets to vote for their favourite in the People’s Choice. This year, the panel of judges includes Vice Rector Riitta Pyykkö, Director of Turku PET Centre Juhani Knuuti and Director of Centre of Language and Communication Studies Michael Nelson.

The 3MT final at the OP lecture hall of Turku School of Economics (Rehtorinpellonkatu 3) on Wednesday 27 February at 12.15pm.

>> More Information on the 3MT competition