The Faculty of Law of the University of Turku and the JuRe project organized a Nordic workshop on December 16, 2022. The workshop examined the regulation of crisis situations and the implementation of fundamental rights and democracy in crises.

The Faculty of Law of the University of Turku and the JuRe research project organized Nordic workshop on 16 December 2022 in Calonia with the theme "Law and Crises". The event was attended by a large number of legal scholars from the Nordic countries, both on site and via remote connection.

The workshop dealt with the regulation of crisis situations and the implementation of fundamental rights and democracy in crises. Especially in the Covid-19-pandemic, the legal dimension has been strongly featured.

“The pandemic had to be handled within the Nordic countries, as in other parts of the world, and this had large-scale effects on individuals, the society and public institutions. Interestingly, between the Nordic countries there are huge differences in understanding the emergency and its constitutional regulation”, explains Janne Salminen, professor of law at the University of Turku and director of the JuRe project, who spoke at the event.

The workshop investigated from different perspectives how legislation in different Nordic countries was prepared for crises, and on the other hand, how the corona crisis affected and continues to affect legislation.

Different ways of managing the crisis in the Nordic countries

The workshop began with perspectives from Norway and Iceland. After the coffee break, it was turn for Finland's perspectives on the legal management of the corona crisis.

“The whole pandemic time has been a huge effort in terms of legislation. It has been a period of high risk for the rule of law in terms of human rights, fundamental rights and democracy. In these situations, tension often arises between individual and collective rights, stated Salminen at the event.

According to Salminen, the restrictions during prolonged crisis in Finland caused frustration among the public and generally questions about the proportionality of various actions based on the law, when different types of activities in society were restricted in different ways. On the other hand, the crisis also affected different groups of people in different ways.

“The society meets the crisis as it is. The vulnerable are the most vulnerable in crisis also. If there are challenges in securing fundamental rights in normal times, the challenges also exist in a crisis”, said Salminen.

From legislation’s point of view, the crisis also revealed challenges in how our constitutional system relates to the principles of proportionality and necessity in a prolonged crisis. As an example of these, Salminen mentioned the closure of Southern Finland and the restriction of freedom of movement, as well as several extralegal restrictions imposed by various authorities on, for example, elderly care homes.

“In general, for example legal overseers have done a good job, all things considered,” Salminen stated. 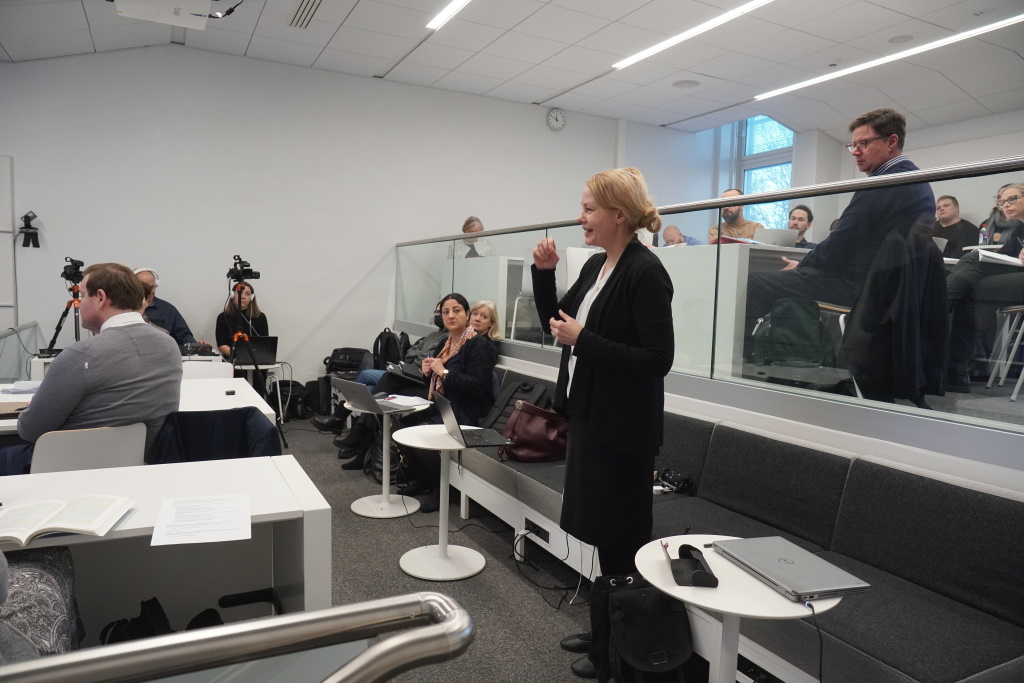 After the discussants, the workshop participants had plenty of questions for the speakers. Photo: Minna Nerg / University of Turku.

Sweden and Denmark relied on recommendations

The management of the Covid-19 pandemic in Sweden was commented on by Head of the Centre Marika Ericson from the Swedish Defense University. She stated that in Sweden also, it was a “had-to” situation.

“The financial part of emergency management was handled swiftly. But when it comes to the health side, many claimed we were not as fast,” Ericson said.

Ericson explained that in Sweden, there are no constitutional settings for peacetime emergencies, but through the Contagious Diseases Act it was possible to close parts of society.

“We have a whole section of the constitution for situations of war, and we have worked out a separate system for peacetime emergencies. Now we have to work with two systems that have very different legal foundations,” Ericson stated.

According to Ericson, there has been a lot of discussion about how different Sweden was during the pandemic because there was no hard lockdown. In Sweden, the focus was on recommendations and dialogue between experts and authorities. The Contagious Diseases Act was not used more, as it was written for individual cases, not to handle a whole society where the disease is spreading.

“One part of the work in progress is to review the Contagious Diseases Act. There is also inquiry on whether the governments' decision-making powers should be increased in peacetime emergencies. This is a tricky question, because there is an inherent reluctance to include those in the constitution, and it is based on history,” explained Ericson. 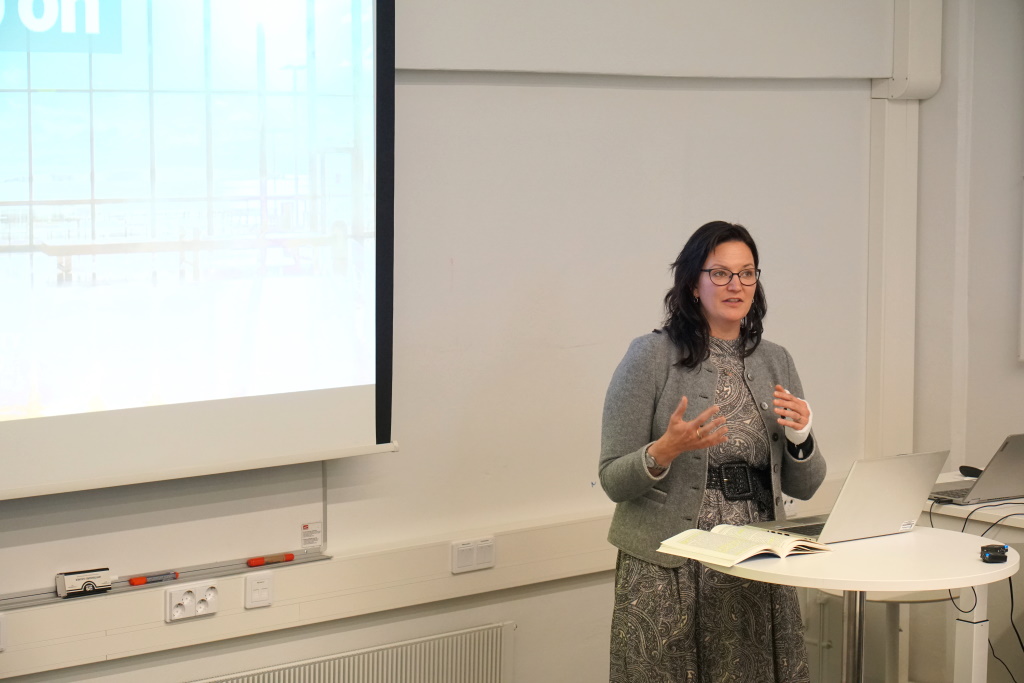 Marika Ericson, Head of the Centre from Swedish National Defense University said that during the pandemic in Sweden, a lot of ad hoc decisions taken that were untypical for the system. Photo: Minna Nerg / University of Turku.

Professor of constitutional law Jens Elo Rytter and assistant professor of constitutional law Sune Klinge from the University of Copenhagen, who participated in the workshop remotely from Denmark, said that Denmark did not expedite any kind of state of emergency. It was considered unnecessary, as it was thought that the restrictions should be dealt with under normal law.

“The questions focused on whether we should act in on the principle of proportionality or the principle of caution, earlier than normally. The government chose caution, but did not go as far as many other countries did,” Rytter said.

The curfew was never an issue in Denmark. The same goes for mandatory vaccinations, despite the fact that there was actually a legal basis in the Pandemic Act for doing so. However, Denmark succeeded well in managing the pandemic. 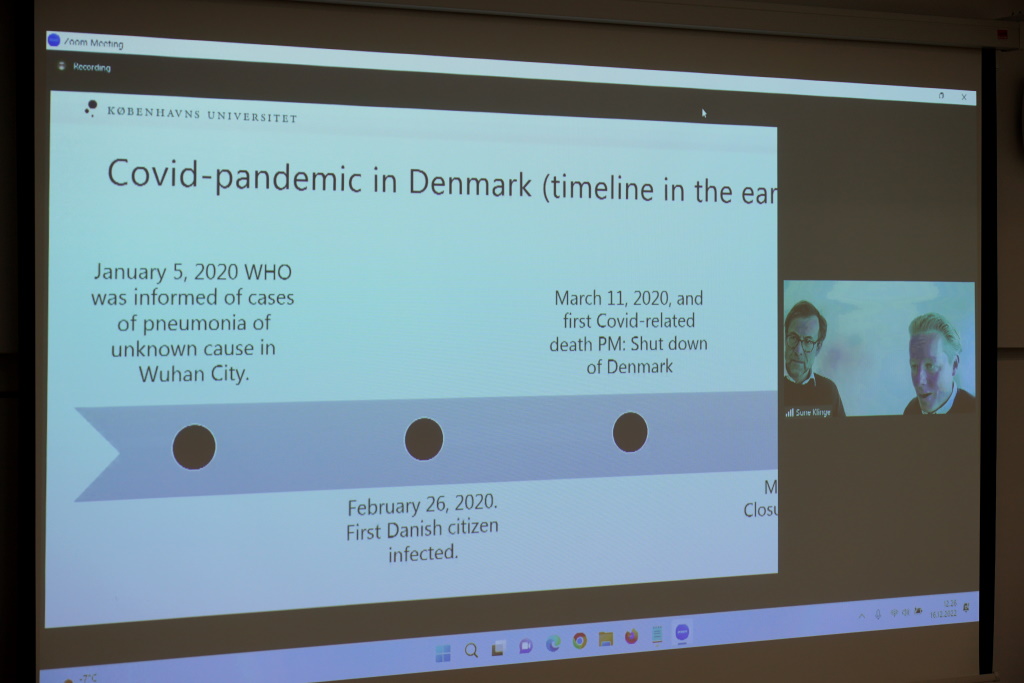 According to Professor Jens Elo Rytter and Assistant Professor Sune Klinge from University of Copenhagen, restricting visits to nursing homes was a big topic of discussion in Denmark, as the elderly are a significant group there. Photo: Minna Nerg / University of Turku.

At the end of the speech, Klinge reflected on the Danes' notion of freedom, explaining it as a classic notion that goes back to the French Revolution. It is about protecting the sacred freedom of the individual. But there is also the social freedom.

“This means the freedom to meet friends, go to work, and spend time in bars, for example. We can weigh whether freedom or security is more important. People are prepared to compromise a lot of their freedom to gain a sense of security,” Klinge stated.

After the open part of the workshop, the program continued with closed round table discussions on the topic. 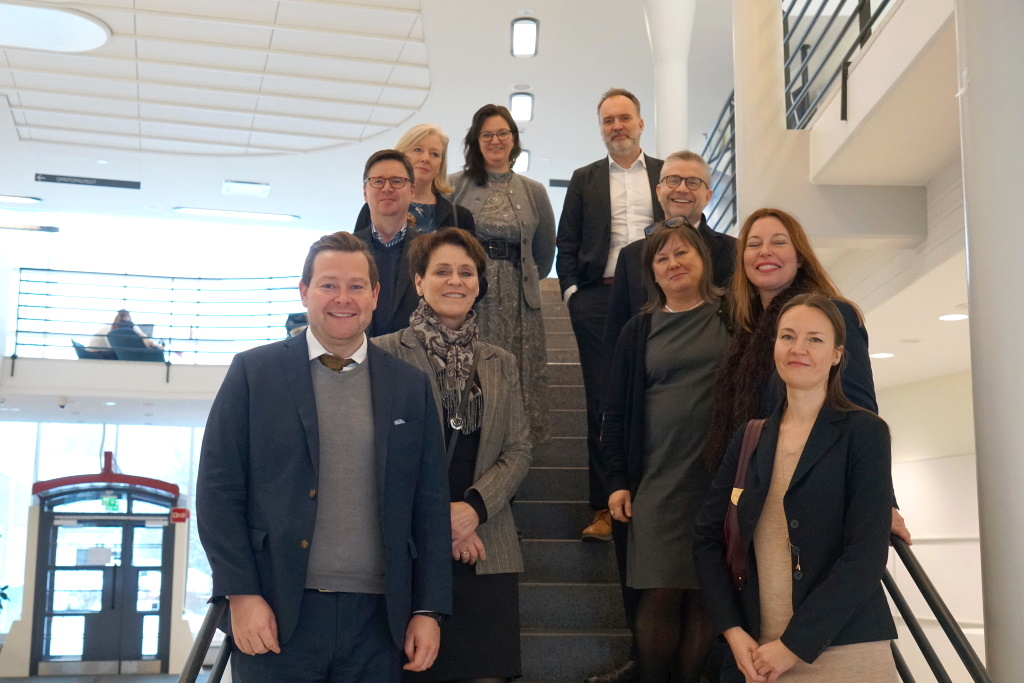 The speakers of JuRe's Nordic workshop in a group photo. Photo: Minna Nerg / University of Turku. 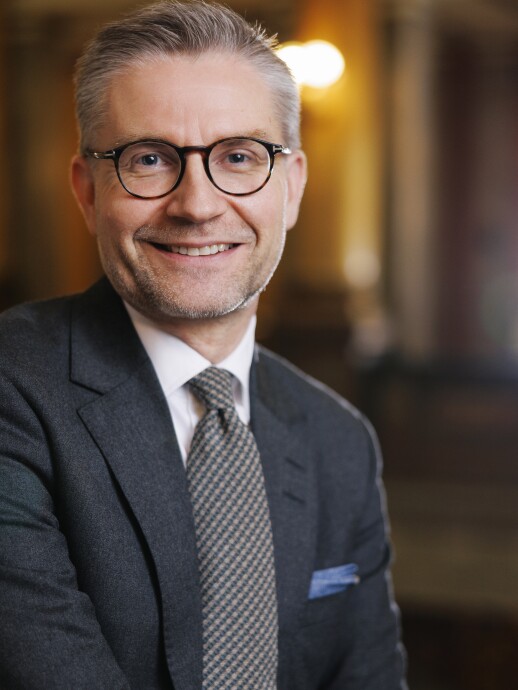 Professor David Whyte: “It is important to focus on how our forests are managed”