The partnership agreement further deepens the diverse co-operation between the City and the University. The partners aim to develop the prerequisites for well-being and particularly internationality in the region.

The centennial tradition of co-operation between the City of Turku and the University of Turku was further strengthened when Mayor Minna Arve and Rector Jukka Kola signed a strategic partnership agreement on Thursday, 16 June 2022.

The partners share a common goal of continuous development of the prerequisites for well-being in the region. The goal of the partnership is to strengthen the expertise capital, prerequisites for successful business life, and competitiveness of the region. There are also plans for multidisciplinary experiments between different actors to reach the sustainable development targets and support the green transition.

– Through the partnership agreement, we are further strengthening the status of Turku as the most attractive education and research city in Finland. The University is a central source of vitality for the city, and together we are a larger influencer both regionally and internationally, says Mayor Minna Arve.

– The University wants to build long-term co-operation and increase the dynamism of its regions of operation in accordance with its Strategy. I believe that the increased co-operation brought by the partnership agreement will further increase well-being in the whole Southwestern Finland, says Rector Jukka Kola.

Arve and Kola emphasise that there is great demand for systematic increasing of internationality and through this, also solutions to the shortage of experts, and that these efforts require participation from a large spectrum of regional actors.

– Many new globally interesting and developing clusters of expertise have been created in Turku as a tight collaboration between higher education institutions, business life, and the public sector, the newest example being the national Drug Development Centre. The growth of the city will also increasingly depend on work and education-related immigration in the coming years. That is why we should consider solutions together, so that an increasing number of international experts will choose Turku as their home. We are competing against other European cities in visibility and distinction, says Arve.

– A good example of work for increased internationality is the European Campus of City-Universities (EC2U) alliance of seven universities and university cities, in which both the University and the City have an active role. The common objective of the Alliance is to create innovative forms of collaboration and seamless mobility between the universities and cities, explains Kola.

Active Collaboration for the Good of the Region

The City and the University are already working in close collaboration. The University has a role in the spearhead development projects of the city, in particularly the Turku Science Park, both as a regional source of vitality and as a source of expertise. The City, on the other hand, supports the development of the University through e.g. advisory board work, research funding, and donated professorships.

The Study in Turku initiative of the City and the higher education institutions of the region develops the student services and marketing of study opportunities. The services for businesses are being developed through the Turku Business Region co-operation. The University of Turku also has active collaboration with the schools and teachers of the city.

Turku Urban Research Programme is a joint project of the City of Turku, University of Turku, and Åbo Akademi for the multidisciplinary academic research of urban development. The goal of the programme is to offer tools for the City’s decision-making and to develop the information exchange between the universities and the city management.

– The Urban Research Programme offers funding for research that is both scientifically important and applicable to the development activities of the city. The shared discussions on the significance of the results increases the societal impact of the research, says Research Director of Urban Studies Sampo Ruoppila.

Mainly funded by the City of Turku, the programme has offered complete or partial funding for over a hundred research projects from 2010 onwards. 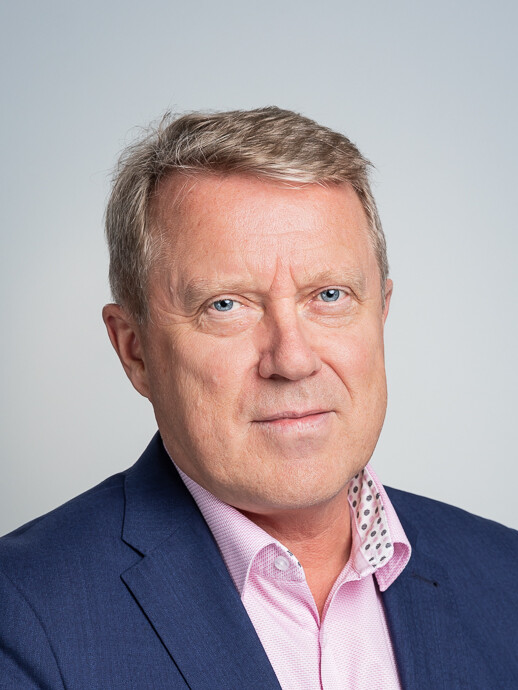 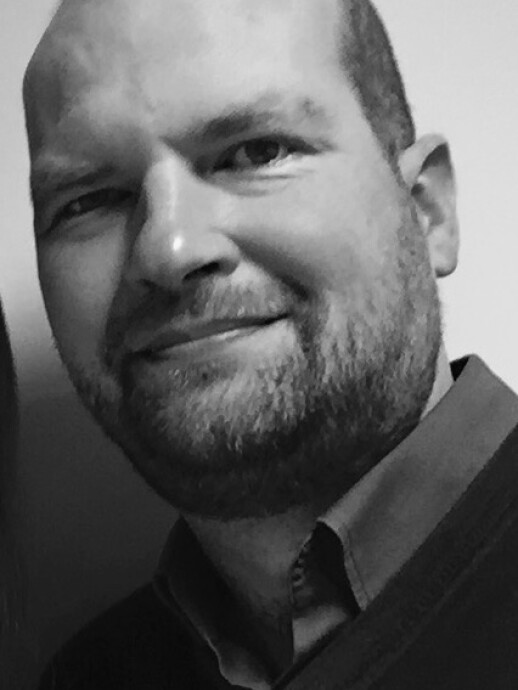