A new study conducted at the University of Turku, Finland, does not support the assumption that grandparents would always participate more in a grandchild’s life during difficult circumstances.

These adverse early life experiences may include e.g. economic struggles of the child’s family, parents’ divorce or substance abuse problems, or violence, injury, or sickness faced by the grandchild. The research focused on the combined effects of the adverse experiences instead of individual experiences. This study did not examine cases where the child’s primary caretaker was one of the grandparents.

− Previous social scientific research has often assumed that grandparents will invest more in a grandchild’s life in response to adverse life events in the child's family. However, our results do not support this assumption, says Senior Researcher Samuli Helle from the University of Turku.

According to the study, a grandchild's future prospects for successful reproduction may impact the grandparents’ willingness to offer them support: adverse experiences in childhood may reduce the child’s future prospects for doing in well in life and producing successful offspring. Currently, it is unclear how strongly present such effects are in humans, and there is need for further research on the subject.

− The significance of maternal grandmothers appears to persist even when grandchildren's living circumstances worsen, says Helle.

The new study is based on data from a survey which was responded by English and Welsh adolescents aged 11–16 years.

The study is part the NetResilience consortium of the Strategic Research Council (SRC) of the Academy of Finland and the Inequalities, Interventions and New Welfare State Flagship INVEST, which focuses on reducing social inequality and reforming the welfare state. INVEST aims at providing Finland and other societies with a new model of welfare state that is more equal and economically, demographically and socially more sustainable. INVEST is an Academy of Finland Flagship and a joint initiative of the University of Turku and the Institute for Health and Welfare THL.

The research article “Matrilateral bias of grandparental investment in grandchildren persists despite the grandchildren’s adverse early life experiences” has been published in the journal Proceedings of the Royal Society B: Biological Sciences. 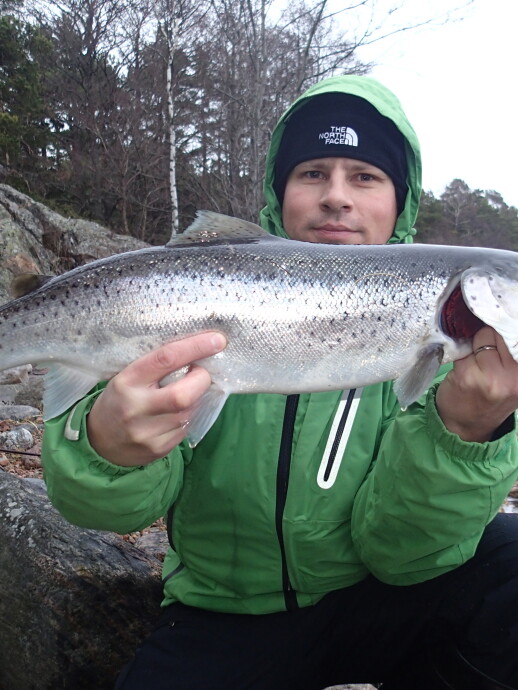