Lifetime childlessness as well as greater numbers of children among the low- or medium-educated Finns is tied to changes in partnerships.

Lifetime childlessness in Finland is the most common among the low- and medium-educated people. Around a third of low or medium educated men born in the early 1970s remained childless – compared with only a fifth of highly educated men. In present day Finland, the portion of lifetime childless women is also the largest for those with the lowest education.

On the other hand, the low and medium educated men and women have increasingly had three or more children.

– It is noticeable that this polarisation in numbers of children is not only limited to the smallish group of the lowest educated. It also applies to medium educated men and women, says FLUX consortium director, Docent Marika Jalovaara from the University of Turku.

In contrast, highly educated men and women are much more likely to have exactly two children. Lifetime childlessness and greater numbers of children are less common than with their lower-educated peers and have not become more common. In fact, lifetime childlessness has decreased among women with higher education degrees.

The great majority of those who remain childless have had either short spans of cohabitation, or have never cohabited or married at all. Such partnership histories are more prevalent among lower educated individuals. On the other hand, low- and medium-educated mothers and fathers often have children with more than one partner, which contributes to the increase in greater numbers of children among lower-educated Finns.

Education is associated with various facets of well-being as well as with employment and partnership formation and stability which also support having children.

–  Surveys show that a majority of men and women wish to have children at some point in their lives. It would seem that highly educated men and women have better opportunities than others to realise their desires regarding family formation, Jalovaara says.

– Therefore, successful educational and employment policies also support having children and the opportunity for anyone to have as many children as they wish.

A new study (Jalovaara et al. 2021) examined fertility development and educational differences in fertility in Finland and Sweden among men born in 1940–1973 and women in 1940–1978. Actualised fertility was inspected for women at age 40 and men at age 45.

The article is part of the Family Formation in Flux – Causes, Consequences and Possible Futures -project funded by the Academy of Finland’s Strategic Research Council (STN). The FLUX project seeks evidence-based solutions for influencing and adapting to changes in fertility dynamics that accelerate population ageing. The overarching goal is to improve the social and economic sustainability of the Finnish society.

The research article in Finnish 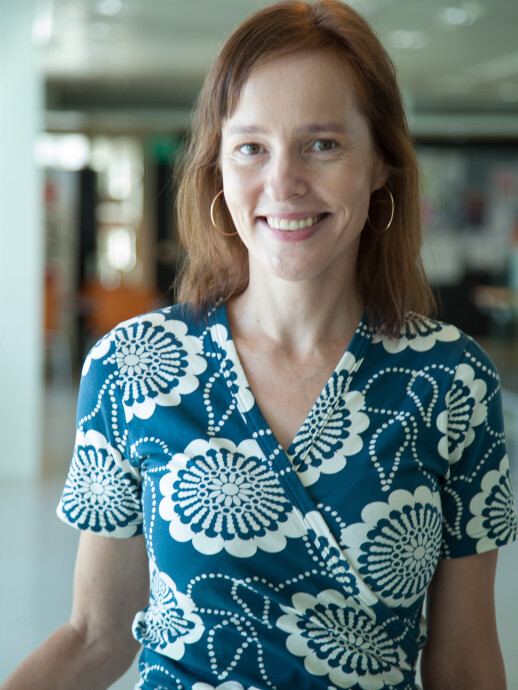