Researchers from the University of Turku, Finland, studied how the neighbourhood’s socioeconomic status affects people’s adherence to national dietary recommendations. Dietary habits were reported with a short survey and, on the basis of the answers, the researchers formed an index which describes the correspondence between eating habits and national dietary recommendations.

Information on the neighbourhood socioeconomic status was linked to the participants with address coordinates using the national grid database of Statistics Finland. The database contains information that is based on all Finnish residents on social and economic characteristics at the level of 250 m x 250 m grids.

– The socioeconomic well-being of the neighbourhood was measured with education level, household income, and unemployment rate. The results were independent of the participants’ own education level, economic situation, marital status and health, says lead author, Docent Hanna Lagström from the Public Health unit of the University of Turku.

– This could implicate that neighbourhoods can offer a very different selection of food items and therefore narrow the opportunities to improve one's diet or to follow the recommendations.

The study “Neighborhood socioeconomic status and adherence to dietary recommendations among Finnish adults: a retrospective follow-up study” was published in the Health & Place journal

The publication is related to the Health and Social Support (HeSSup) follow-up study commenced in 1998, where topics related to health, functionality, psychosocial factors, life events, and work history are studied with surveys and register data. The research results are based on surveys conducted in 2003 and the participants’ history of moving between 1998 and 2003. The HeSSup research project is conducted together with the Universities of Tampere and Helsinki as well as with the Finnish Institute of Occupational Health and the Finnish Social Insurance Institution Kela. 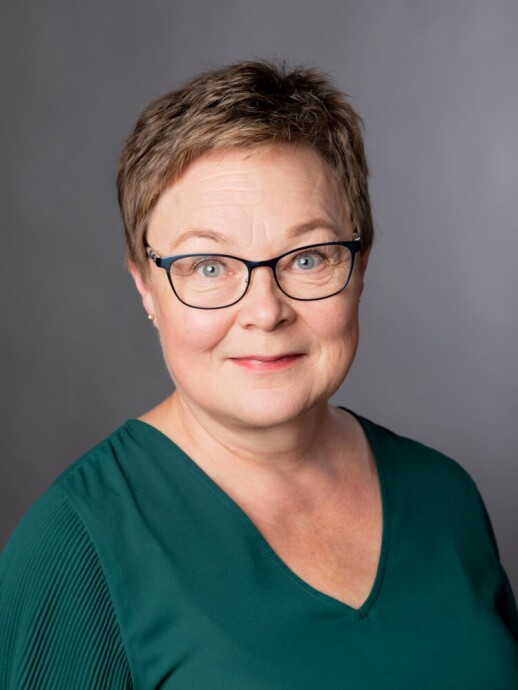