A joint project of the University of Turku's FinnBrain study and the University of California-Irvine (US) investigated the impact of the predictability of parent interaction on a child's development. The study was published in EBioMedicine journal.

It has been recognised for a long time that a child's attachment and ability to regulate emotions are built on a reasonably good interaction with their parents. The importance of the quality of interaction is emphasised during the first few years, when the child's brain is still particularly sensitive to the effects of the environment. Sufficient predictability of the environment and interaction is thought to be an important factor in an infant’s brain development.

Predictable Interaction Has a Positive Effect on Child’s Self-regulation

The study showed that a higher predictability of the parent’s interaction signals in infancy was associated with the child's ability to better control and regulate their own actions and emotions.

– In other words, poorly predictable or intermittent interactions were associated with a poorer self-regulation in the child. The same result was found in both Finnish and Californian data, despite their socio-economic and cultural differences, explains Associate Professor Riikka Korja from the University of Turku.

The study supports the idea that it is important to have peaceful and uninterrupted moments of interaction with infants every day.

– Parents of young children should be provided with all the support they need to reduce stress. The parent’s own self-regulation and ability of settling into their infant's early months is tied to their situation in life, adds Korja.

At present, it is especially important to study the unpredictability of the environment and its significance as interaction between the parent and infant is threatened by surprising interruptions, such as pressure of being online all the time and stress factors related to a hectic lifestyle.

The FinnBrain research project of the University of Turku studies the combined influence of environmental and genetic factors on the development of children. Over 4,000 families participate in the research project and they are followed from infancy long into adulthood. This article of is part of the neurodevelopmental study of the Finnbrain project. 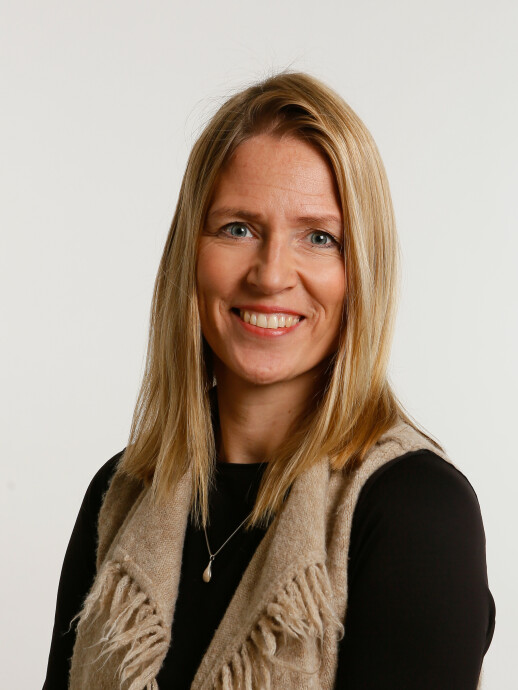