Fish rarely feed their young. An exception are certain species of snakeheads whose offspring feed on trophic eggs provided by their parent. A new study shows that this exceptional adaptation developed in snakehead fish around 12 million years ago. This behaviour might have enabled the fish to conquer new environments and led to the high diversity of species seen in one particular group of snakeheads.

Although 20–25% of all fish look after their offspring, this parental care is usually limited to protecting or watching over the eggs and the fry. Only in rare cases do the parents provision food directly to their offspring. A handful of fish species can produce a nutrient-rich skin mucus that is grazed upon by the fry as a supplemental nutrition during their first few weeks. So far, the kampango catfish living in lake Malawi has appeared to be the only species among the nearly 30,000 bony fish species known to science which produces unfertilised, trophic eggs to feed its offspring.

A new study conducted at the University of Turku, Finland, revealed that, in addition to the kampango catfish, some of snakehead species belonging to the family Channidae also feed their offspring with trophic eggs. The family includes 46 species that live in Africa and Asia. All the species in the family are predators and some of them can grow up to 120cm in size.

– The use trophic eggs as a form of parental nutrient provisioning is more common in insects, spiders and frogs than in fish. In frogs, for example, the use of trophic eggs has evolved independently several times, usually in environments where there is a lack of suitable nutrition for the offspring, says Postdoctoral Researcher and author of the study Valter Weijola from the Zoological Museum at the University of Turku, Finland.

Weijola wanted to investigate when the use of trophic eggs evolved during the evolution of snakeheads and how widespread it is among existing species.

The study used aquarium experiments to narrow down in what species of snakeheads the provisioning of trophic eggs exists. A time-calibrated recreation of the family tree of snakeheads already existed, so it was then only a matter of mapping the behaviour onto this tree. The results showed that the behaviour evolved in a specific lineage of snakeheads around 12 million years ago and that the adaptation is most likely present in all of the over its 20 currently living species.

– Although the use of trophic eggs is a relatively recent feature in the history of snakeheads, the group of species where this behaviour exists is by far the most diverse of the seven different groups of snakeheads alive today. Although it is difficult to prove causality, it may well be that the ability to feed the fry with trophic eggs has promoted this large diversification of species, says Weijola.

Being able to feed their young might, for example, have enabled these fish to spread to such environments which otherwise lacked suitable food for the fry allowing them to expand their distribution into new regions.

-However, as we still know so little of the life of these fish in their natural habitats, this is only an educated guess and we need more research on the topic, says Weijola.

Why, then, is food provisioning so rare among fish when it seems to be so beneficial under certain circumstances?

According to Weijola, one limiting factor could be that food provisioning in fish appears to have evolved only in species where both parents participate in taking care of the offspring. This is relatively rare among fish in general, but common, or even universal, among snakeheads.

– The production of trophic eggs requires a great deal of energy and, if the male would not assist the female by watching over the fry, she would probably not be able to forage and cover this additional energy expenditure for any extended period of time. Another limiting factor might be that offspring need large enough gapes to swallow the trophic eggs whole - which are as big as the newly hatched fry’s heads. With this in mind, snakeheads clearly possessed the right combination of qualities for such a behaviour to evolve, Weijola contemplates.

The article was published in the Journal of Natural History 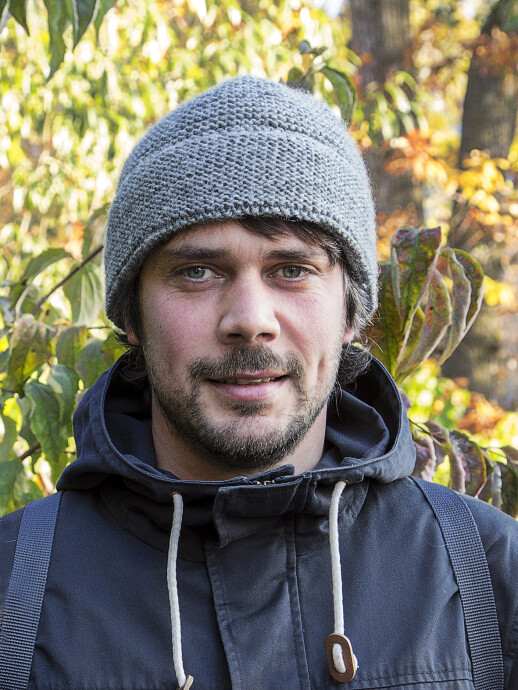