The Research Assessment Exercise covered all eight faculties of the University of Turku, the independent units that conduct research, both of the research collegia, and the Graduate School and all of its doctoral programmes. The results will be utilised in the development of the University and its units.

The assessment covered the research activities of the University of Turku between 2014– 2019. The Research Assessment Exercise consists of the units’ self-evaluations, peer reviews, and bibliometric analyses, i.e. analyses of publications. The peer reviews were conducted by six international panels. CWTS Leiden and the Turku University Library implemented the two bibliometric analyses of the assessment. For the first time at the University of Turku, the Exercise included assessment of doctoral training and the research collegia advancing the careers of young researchers in addition to the departments and the research-conducting independent units.

The results of the RAE confirm that the research conducted at the University of Turku is high-quality and well-networked throughout, which is visible in the constantly increasing number of publications made in international collaboration. Excellence in research can be found in medicine, science, technology, and humanities and social sciences.

– The results of the Research Assessment Exercise will be utilised in the strategic development of the University, the faculties, and the units. I wish to thank the people in charge of implementing the project, the researchers, and the support personnel – now we have a very comprehensive picture of the research conducted at our University and how it is managed, also, says Rector Jukka Kola.

The peer-review panels assessed the units’ research activity from the perspectives of quality, openness, sustainability, societal impact, multidisciplinarity, funding, internationality, and the relationship between these and the Strategy of the University of Turku.

– We are a university with a strong infrastructure, which opens us plenty of opportunities for collaboration with both international partners and the business sector. We should make this more visible, both domestically and internationally, and utilise it in recruiting researchers, says Vice Rector responsible for research Kalle-Antti Suominen.

In addition to the above-mentioned, considerations and development suggestions for future are an important benefit gained from the assessment. For example, the amount of supplementary funding was evaluated to be at a good level, but sustained success in acquiring it requires both support measures at all levels of the organisation and sufficient basic funding addressed to the University.

– This issue concerns the whole country. The funding basis of doctoral researchers is extremely fragmented, which increases uncertainty and delays graduations. This also increases the amount of work faced by the people who supervise doctoral dissertations. The grant-funded doctoral researchers do not have an equal status with the others. Reforming the system requires national discussion that includes both the universities and the research funders, states Vice Rector Suominen.

The discussion on the results also addressed the concern of how the social and health service reform will possibly impact research and education.

– The international reviewers have experienced comparable reforms in their own countries, and they have not always had a positive influence on research and education. Turku University Hospital has been a significant collaboration partner for the University of Turku, and now the continuation of this collaboration and the funding is fairly uncertain. Unlike the universities of Oulu and Tampere in the North Ostrobothnia and Pirkanmaa counties, the University of Turku will not be granted representation in the county councils of the wellbeing services county of Southwest Finland even limited to the right to speak and attend, which is unfortunate. The University of Helsinki, on the other hand, has two representatives entitled to vote in the Hospital District of Helsinki and Uusimaa, says Vice Rector Suominen, who represents the University in the board of the the Hospital District of Southwest Finland.

Internationality and openness of publications on the rise

– We are closely following the international development trend in research conduct, but there is always room for improvement, and simply maintaining our ranking in the tight competition requires a lot of work. Open science means much more that openness of scientific journals and breaking paywalls. Considering the openness of the acquired research data and methods is increasing – for science, openness has always been an important value and prerequisite for continuous reforming, says Vice Rector Suominen.

Suominen reminds that the differences between different disciplines should be kept in mind when considering the analyses of publishing activities, i.e. bibliometrics.

– The point of comparison is always the international activity within the same discipline, not the neighbouring department at our own university. The statements and grades given by the panels, neither, are not directly applicable to comparisons between the departments.

The results of the previous Research Assessment Exercise of the University of Turku were published in 2016.

– The previous assessment, covering years 2010-2013, made many departments improve their operations and impacted the University’s strategic choices. The Research Assessment Exercise for the span of six years is a large amount of work. It is important for the University to receive a broad overview made by external parties on the research conducted here and outlooks on how we can be an even more international and higher quality science university in the future, concludes Vice Rector Suominen.

Read more about our research 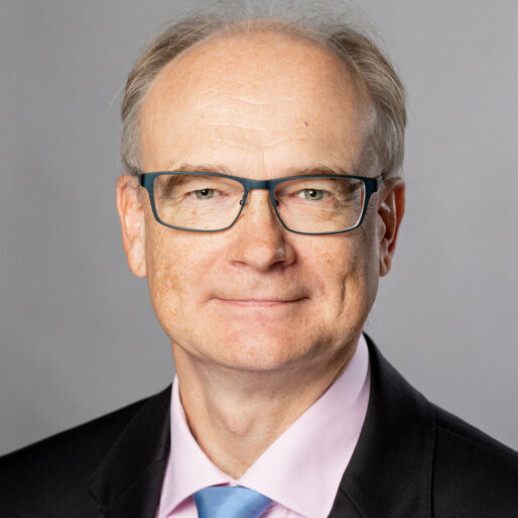