The properties of human mind affect the quality of scientific knowledge through the insertion of unconscious cognitive biases. Scientists from the University of Turku, Finland, have found that the current level of awareness about research biases is generally low among ecology scientists. Underestimation of the risks associated with unconscious cognitive biases prevents avoiding these risks in a scientist’s own research. Due to unconscious origin of biases, it is impossible to combat them without external intervention.

When scientists use some device in their research, they always account for characteristics of this device, such as accuracy and precision. The human mind is the most important tool in the scientific research. Nevertheless, its properties are rarely taken into account by the ecologists while conducting their research.

The cognitive biases emerge most frequently due to tendency of humans to search for and interpret information in a way that confirms one’s pre-existing beliefs or hypotheses.

– This kind of biases may considerably influence the output of the research, generally leading to overestimation of the effects under study. Development of measures for combating cognitive biases in research requires information on the current level of awareness about biases among scientists, Zvereva adds.

Responses of 308 ecology scientists from 40 countries to a web-based questionnaire revealed that knowledge about biases and attitude towards biases depend on the scientist’s career stage, gender and affiliation country. Respondents from high GDP countries have better knowledge about biases than respondents from low GDP countries. Early career scientists were more concerned about biases, know more about measures to avoid biases, and twice more often have learned about biases from their university courses when compared with their senior colleagues. This difference indicates current improvement of education about biases and gives hope that their impact on scientific research will decrease in the future.

Ecological scientists estimate that the risk of biases in their own studies is much lower than in science in general and in studies by other scientists working in the same research field. In other words, they “see the speck that is in their brother’s eye, but do not notice the log that is in their own eye”. The strength of this “bias blind spot” is two times larger in men than in women and two times larger in senior scientists than in early career scientists. These differences suggest that this bias is more typical for persons with high self-confidence and self-esteem.

– Education about biases is necessary, but not yet sufficient, to avoid biases because the unconscious origin of biases necessitates external intervention to combat them. Obligatory reporting of measures taken against biases in all relevant manuscripts will likely increase the quality of scientific publications and enhance the reproducibility of scientific results, concludes Docent Mikhail Kozlov from the University of Turku.

The study has been published in the Scientific Reports journal. 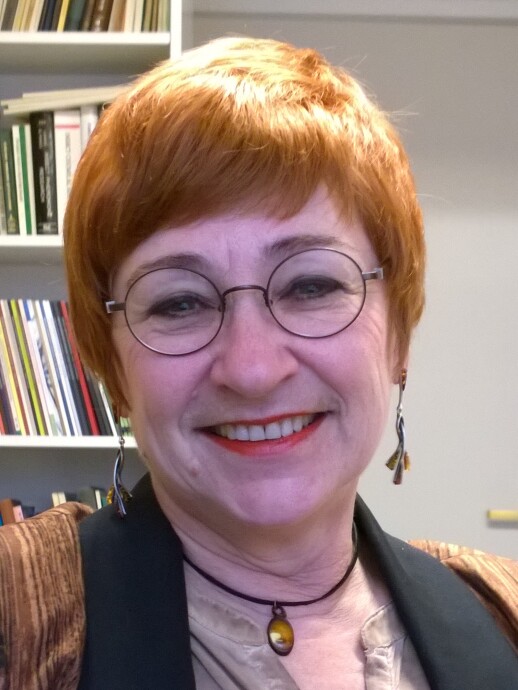